The Connection Between Censorship and the Right to Vote 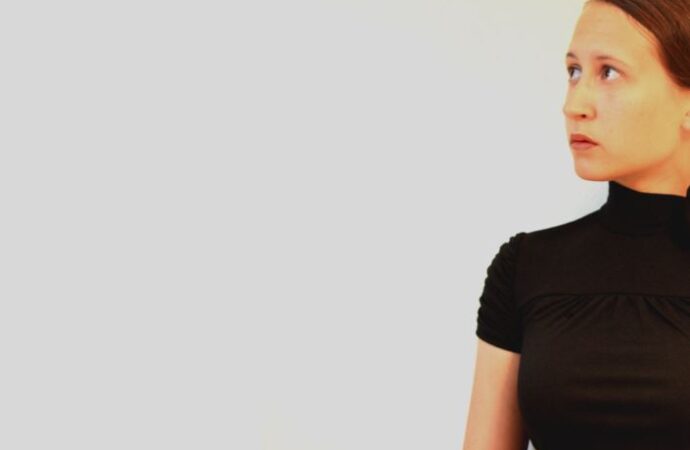 Censorship is a perennial bogeyman. We see traces of it here or there, but it never seems real … until it lands on the doorstep, forcing you to look it in the face, as I did once again this morning.

Longtime readers of Intellectual Takeout will remember that censorship is nothing new to our organization. We experienced a rash of it around the 2020 election, getting slapped with Facebook jail for several periods of time, apparently because we dared to discuss subjects such as the Hunter Biden laptop—which ironically is no longer a taboo topic. That censorship seems to have returned—albeit in a more shadow-banning form—as a recent analysis of our account found that only 1 percent of our Facebook fans see our posts, a drastic drop from prior visibility that likely costs us millions of eyeballs every year.

In recent weeks, we’ve had readers contacting us and saying, “Hey, I never see your email newsletter anymore. Where is it?” We’ve assured them that it’s still going out—quite faithfully, in fact. After investigating, we found that for many of those with Gmail addresses, our emails were disappearing down the black hole of the Spam folder. Even marking them as “not spam” seemed to have no effect on getting them into the Inbox.

Upon further investigation, we discovered that the change happened on May 12th. The day before, our newsletter was holding steady at roughly a 50-percent open rate—far above the standard 15 to 20 percent open rate for many email marketing campaigns. But on May 12th, it dropped to an open-rate of roughly 13 percent, where it seems to have stayed ever since. 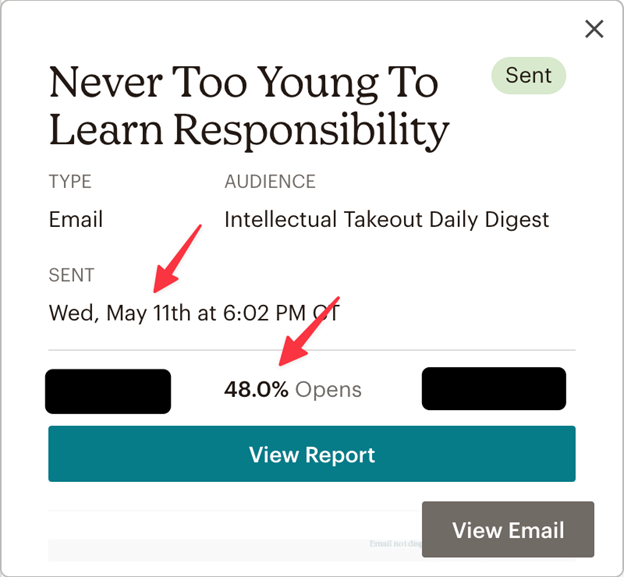 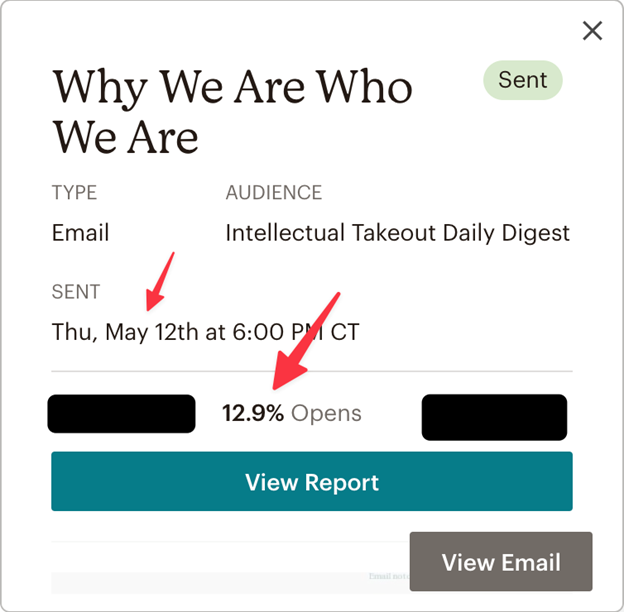 Why such a dramatic drop? We took a glance at the content that went out in the May 11th email. Among other articles, we published a story on Suzanna Newell, our first feature on someone who had suffered severe side effects from taking a COVID-19 vaccine. Could that have been the culprit?

Differing viewpoints on the vaccine certainly pervade our culture. Individuals have been banned on Twitter for expressing skepticism about the shot, and even many in our vaccine-survivor series have mentioned how they feel marginalized, like no one will listen to their concerns, because to do so can cause great reputational damage.

Whether you are in favor of the vaccine or not, the fact that we live in such an environment where that scenario—censorship over a differing viewpoint—is even a real possibility should alarm you, for it strikes at the heart of our free society and government of the people.

“In a country where the dogma of sovereignty of the people openly reigns,” Alexis de Tocqueville wrote in Democracy in America, “censorship is not only a danger, but also a great absurdity.” The reason why is because

when you grant each person a right to govern society, you must recognize his capacity to choose between the different opinions that trouble his contemporaries and to appreciate the different facts, the knowledge of which can guide him.

Put differently, if the people are in charge of their own government, then they must be informed. If they only hear half of the information or are given only a fragment of the story, then how can we expect them to make wise decisions on how to vote and govern their country? But then, perhaps that is the goal, namely, to eventually work the general public out of their role in government. Tocqueville explains:

So sovereignty of the people and freedom of the press are two entirely correlative things. Censorship and universal suffrage are, on the contrary, two things that contradict each other and that cannot exist together for long in the political institutions of the same people.

In other words, if you want the right to vote and govern yourselves as a free people, then you’d better make sure censorship is very rare. And as the opposite is increasingly true, then those of us who still care about our nation and free government should do our best to look at all sides of the story—even the sides that are actively censored—and help others to do the same. If we don’t, then government “by the people” will become gradually more absurd.