Winning the Lottery Every Day 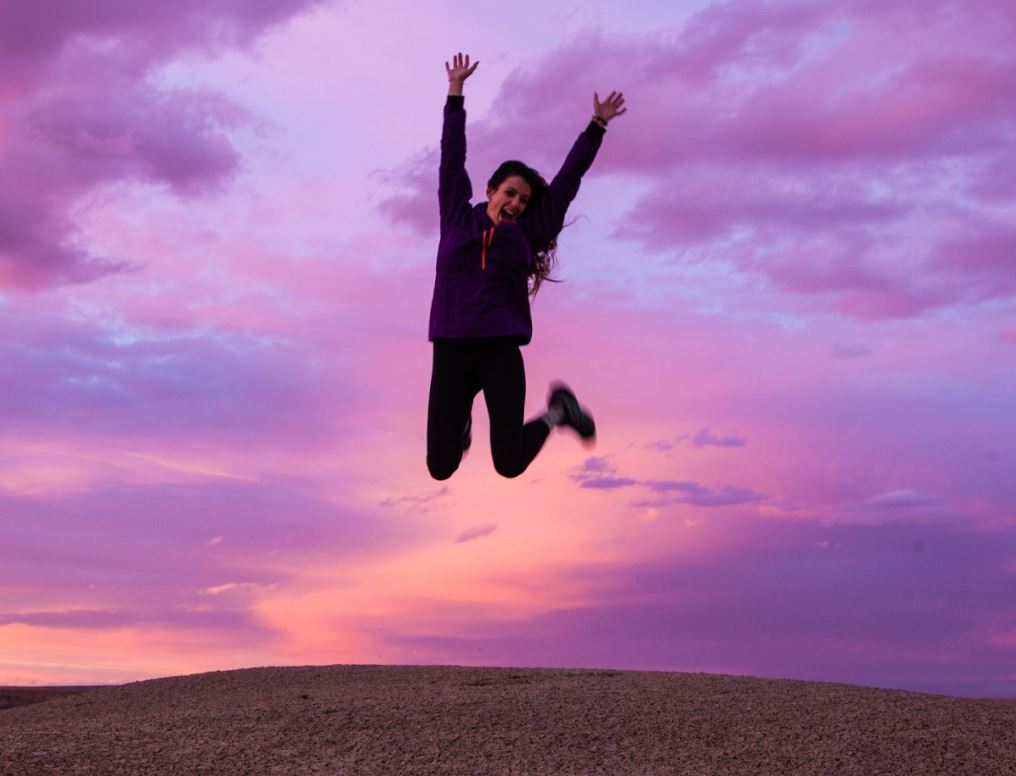 It’s mid-September, and I am privileged to spend five nights at a beach house on the Outer Banks of North Carolina at the invitation of a long-time friend, John. Two of John’s other friends, Susan and Franklin, are also here.

The weather so far has brought ocean breezes, blue skies, and moderate temperatures. The house is two blocks from the water’s edge, surrounded by live oak trees and the usual collection of smaller, scruffy plants found near the ocean in this area. The interior sports all the modern amenities – an icemaker in the refrigerator, a microwave, a gas fireplace, and more – and is decorated with seashells, paintings, and unusual furniture. The owners’ wine bottles, for example, sit on a rack in a painted canoe, cut in half and standing erect. The shower in my bathroom measures five feet by five feet and sports two showerheads. Behind the house is a swimming pool replete with palm trees and a covered porch.

Lap of luxury doesn’t begin to describe this home, which opens its arms to visitors, embraces them, and encourages them to cast aside their worries.

At one point, Franklin and I were talking when the subject of the lottery came up.

“Friends are always telling me I should play the lottery,” Franklin, who like me is a man of modest means, said. “They say, ‘Franklin, you could win $63 million.’”

“I tell them I already won the lottery,” Franklin said. “I was born in the United States of America in the middle of the twentieth century.”

There is a man who understands the meaning of gratitude.

As Franklin later pointed out, the average American in 2019 lives better than royalty only a century ago. Our homes are climate controlled, we travel by car and plane, and our medical care is superb. We go to the supermarket and select food from around the world; we communicate via the internet and cell phones; we possess at our fingertips more venues for news and entertainment than we can possibly absorb; and we have vast opportunities for education and bettering ourselves.

Even the poor in America fare better than many in the rest of the world. In a piece for Forbes, Tim Worstall addresses the gulf between rich and poor Americans, but then demonstrates that Americans living below the poverty line are still “richer than 70% of all the people extant.”

And our response to these incredible gifts?

All too often it is resentment, greed, and ingratitude.

Some of us resent those who have more money or possessions. We rent a mobile home, while a family a mile away lives in a mansion. We look across the valley at that chateau and despise them for their wealth. We fail to consider that they pay more in taxes every year than we earn, that they gave employment to a construction crew for months, that they may have invested their time, talent, and money more wisely than we did.

I felt that resentment toward others for a few years in my thirties. It was an ugly foolishness I eventually abandoned.

We are greedy for more, more, more. We own a Honda but want a BMW. We own a three-bedroom house perfectly adequate to our needs, but want five bedrooms.

Worst of all is our ingratitude.

We have liberties that would have astounded a slave in Ancient Rome, a serf in Medieval England, or a black woman in the American South in 1950. We have wealth and advantages beyond the ken of our great-grandparents. Best of all, we are alive, whirling about the sun on a planet that nourishes us, surrounded by our fellow human beings whose talents and intelligence bring us amazing advancements in such areas as medicine and technology.

Yet many of us indulge in a daily litany of complaints about our lives. We moan about our healthcare, our housing, our jobs, our missed chances, our lack of money. Perhaps these complaints are part of our nature, but given our abundance of wealth and the comparative discomforts of the generations which preceded us, these complaints should also embarrass us.

My time at this beach house, where stress and obligation have drained away, where the pace is slow, has reminded me to be grateful for being a part of the human parade, for a beating heart, for the chance to soak in the beauty around me.

Some debts can never be repaid.