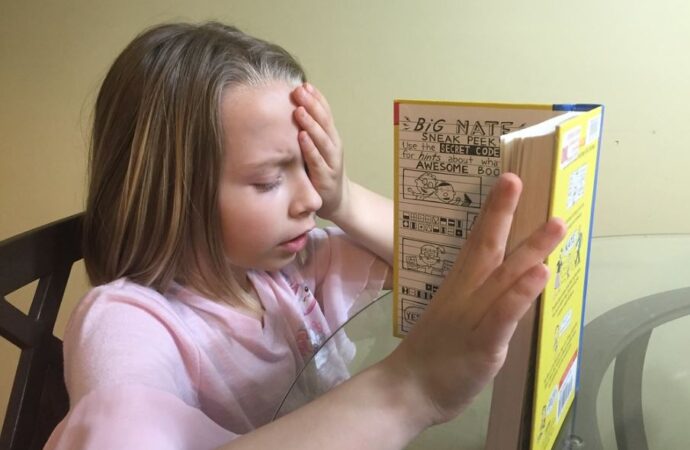 Even allegedly traditional supporters of public schools are recognizing just how horrible its offerings are. Let’s look at the numbers.

I was driving down the freeway the other day when I did a double take at a billboard rising from the side of the road. It’s blaring message read, “40% of white kids in MN can’t read either (at grade level).”

That such a message was on a billboard shouldn’t have been a surprise. My organization did the same thing roughly seven years ago—in fact, we were the first in the state to highlight how bad the education system is via billboard.

More surprising to me was that the Ciresi Walburn Foundation had prepared and paid for such a billboard. I would have thought that such a message criticizing the public schools would be off limits for the foundation, given that its namesake and head is a Minnesota lawyer who once ran for U.S. Senate as a candidate from the Democratic Party—a party which expresses vast support for public education. I even wondered if the billboard was really an attempt to highlight the racial achievement gap—but an attempt that had backfired royally, unintentionally drawing attention to the fact that the public schools are a sinking ship.

But I was wrong. The Ciresi Walburn Foundation appears genuinely horrified that students of all races are not reading well and is trying to drive schools toward using a phonics-based program to teach reading in hopes of remedying the problem. And with that revelation I realized just how much the landscape has changed. Now even allegedly traditional supporters of public schools are recognizing just how horrible its offerings are. Let’s look at the numbers.

Given these abysmal numbers, it’s no wonder many in our nation are so easily swayed by information they hear on the news, from politicians, or from scientists, doctors, and activists. If our population can’t read well or at all, then they have no choice but to trust the “experts,” who can then lie away to their hearts’ content, because those who can actually read or understand challenging material are a minority whose voice will be drowned by popular, misled, and ignorant opinion.

John Adams warned us of this situation when he wrote in 1761 that “the very ground of our liberties, is the freedom of elections.” But these elections can only be free when the people have “knowledge and good sense” and can therefore “think and speak and act” for themselves. And to do so, they must be good readers:

I must judge for myself, but how can I judge, how can any man judge, unless his mind has been opened and enlarged by reading. A man who can read, will find in his Bible, in the common sermon books that common people have by them and even in the almanack and news papers, rules and observations that will enlarge his range of thought, and enable him the better to judge who has and who has not that integrity of heart, and that compass of knowledge and understanding, which form the statesman.

So how do we ensure that our population can read and think for themselves?

The first step is to make sure that we are personally well-read. It’s easy to fall into the trap of skimming headlines and feeling that we read a lot. But how long has it been since you picked up a book? It doesn’t have to be a hard one—it can even be a classic, kid-friendly work of fiction such as Little Women or The Adventures of Tom Sawyer to ease yourself back into the habit. Set aside a half hour before bed and start to read, looking for statements or situations that are relevant or have similarities to those we’re experiencing today. Doing so will help you trace patterns in history and identify arguments that are outside the propaganda bubble we are constantly fed online and in everyday life.

Second, get your kids reading. Read out loud to them; give them a chance to be the main reader if they’re old enough to do so. Or read the same book at the same time as your child using it as a conversation starter to foster connection and understanding. Involve their friends and start a reading contest, offering rewards to those who complete their goals—and in so doing, you can spread the interest and enthusiasm for reading and knowledge beyond the four walls of your home to the misled masses who so desperately need it.