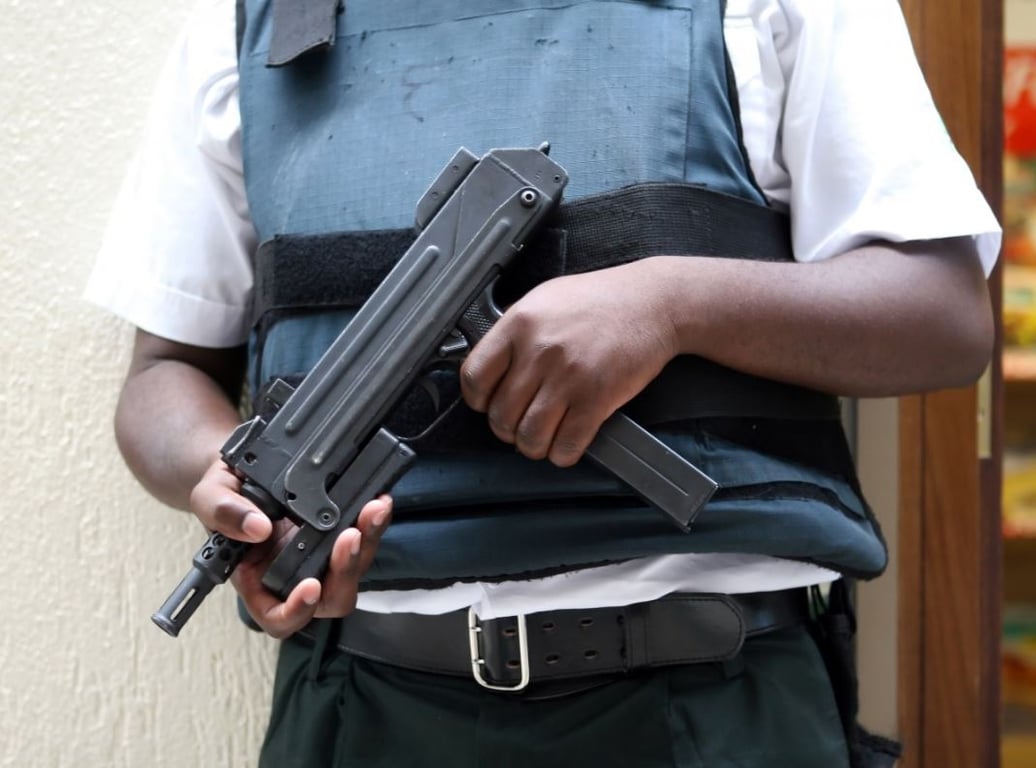 When it comes to mass murderers, almost all of which are men, white men are actually underrepresented and black men overrepresented when compared to their percentages of the American male population.

After the mass murder of 10 in a Buffalo, New York, supermarket committed by a man who posted a racist manifesto, Wesley Lowery, a CBS reporter, said: “Let’s be clear, the stuff Tucker (Carlson) and Laura Ingraham say every night, it could be written by white supremacists very often. There’s a section of this manifesto where the shooter starts talking about, ‘People will always say diversity is strength. How is it a strength?’ And I could hear it in Tucker’s voice. He says this all the time, right? But the Ben Shapiros of the world say this. … There are plenty of people in our politics, in our media, who advance these ideas and advance them frequently. … We have to have a conversation about our political rhetoric in our country, right?”

Where to start? This “reporter” implies that “right-wing rhetoric” incited the 18-year-old Buffalo supermarket killer. Where’s the evidence? For all we know, he might’ve been an avid viewer of CBS News.

The next day after this mass murder, an Asian man opened fire on churchgoers in an Orange County, California, church, killing one and injuring five. Most of those at the church were reportedly of Taiwanese descent. But no doubt the shooter routinely DVR’d the Tucker Carlson show. Days later, a black man, who reportedly hated Asians, was arrested for injuring three Korean Americans in a shooting attack at a Dallas hair salon.

Lowery implies that “right-wing rhetoric” turns white males into mass killers. But there’s a problem with this narrative—the facts. When it comes to mass murderers, almost all of which are men, white men are actually underrepresented and black men overrepresented when compared to their percentages of the American male population.

In October 2017, Newsweek, in a story headlined “White Men Have Committed More Mass Shootings than Any Other Group,” wrote, “Statistics show that since 1982, the majority of mass shootings—54 percent—were committed by white men, according to data from Mother Jones.” But a few paragraphs later it added, “The high number of white men committing mass shootings is also explained, at least in part, by the fact white people make up a majority of the U.S. population (63 percent) and men are more likely to commit violent crime in general.” Wait, white males commit 54 percent of the mass shootings while the white population is 63 percent?

About the Newsweek article, PolitiFact said: “Critics argue that when you consider that non-Hispanic white men make up about 63 percent of the male population, white men appear proportionally less likely to commit a mass shooting, according to the Mother Jones statistics showing white men account for 54 percent of mass shootings.”

An opinion piece last year in The Washington Post called “The Numbers Undercut Myths About Mass Shootings and White Men” found: “So it appears that the number of white men committing these crimes is close to what we’d expect from pure chance, maybe even slightly lower—the opposite of what we’d see if white supremacy culture were at fault.”