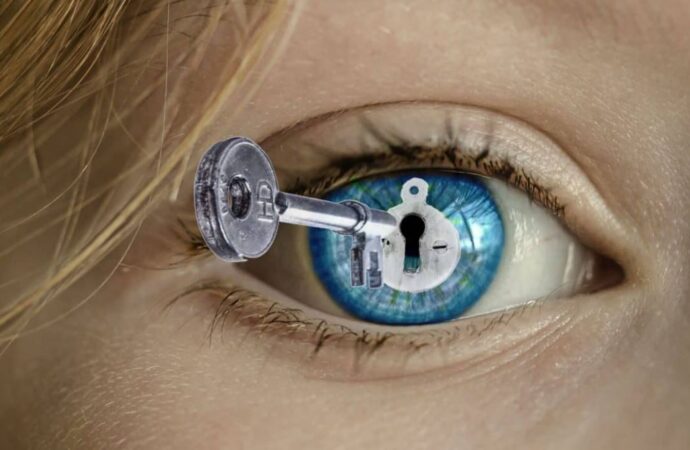 A recent viral video from the YouTube channel Fleccas Talks showed several man-on-the-street interviews testing young people in New York City on their knowledge of basic facts. Some of the questions focused on American history and civics, while others were simple, numerical-based ones. The results were depressing, as the following samples demonstrate:

Q: “Do you know the capital of the United States?” A: “There’s a capital?”

Given that students spend roughly 1,000 hours in school every year, what exactly have they been learning—or rather, what have their teachers been teaching?

The answer to that question was revealed during the COVID pandemic. As the new documentary Whose Children Are They explains, the pandemic brought the classroom to the kitchen counter and gave parents a front-row view of the content their children were ingesting. And parents were not happy with what they saw.

Parents learned that diversity, equity, and inclusion apparently took more precedence in the classroom than the 3 Rs. Students learned about critical race theory and sexual issues, even if those topics had to be shoehorned into classes that had nothing to do with woke concepts.

Teaching critical race theory in the schools played right into the agenda of creating a system based on Marxism, explains Cicely Davis, the former director of Blexit Minnesota, in Whose Children Are They? “It started out as a Marxist ideal where it’s actually class, but because that didn’t work in America it eventually turned into a race thing,” she says. “They can call it whatever they want,” Ian Prior, the executive director of Fight for Schools, chimes in, “but at the end of the day what they’re doing is creating an anti-American education system that teaches children to hate their country and to question everything that they do based on this concept of systemic racism.”

And just as the Communist education system-of-old trained children to view Communist leaders as their real parents—as the ones children should be listening to—so today’s education system also seeks to drive a wedge between parents and their children. During the pandemic, one Tennessee school system even tried to get parents to sign a waiver declaring that they wouldn’t listen-in on the public school instruction being streamed from the computer, the documentary explains.

But such attempts are only a more blatant version of the goals of public education that have been advanced for years. As author and scholar Steven Rummelsberg notes on a recent podcast, “The whole program, honestly, in the public schools, is meant to put a divide between the family and the child, the parents and the child.” The system is designed for that, he says, in order to separate children from the parental values which are at odds with the government’s social engineering. “There’s literally a concerted effort from [John] Dewey on to inculcate the values of the state, such that the children belong to the state and no longer to the parents,” he concludes.

The good news is that such an agenda may be backfiring. Plunging public-school enrollment is creating a “seismic hit” to the nation’s education system, a recent headline from The New York Times proclaimed. The national system has lost at least 1.2 million children since the 2020 pandemic sent schools fleeing to Zoom and staying there for far longer than anyone ever imagined.

Poor instruction, COVID mandates, truancy, and falling birth and immigration rates are all reasons The New York Times gives for this declining enrollment. Yet the NYT overlooks—or perhaps conveniently avoids—the fact that many children are fleeing the schools because their parents want to reclaim them from the system, both philosophically and academically.

Regarding that last part, parents who are considering removing their children from public school—or who already have done so but are unsure about whether they are doing the right thing—should take a look at those New York City man-on-the-street interviews. The schools obviously haven’t been teaching these poor, ignorant young people much of anything, but any parent would be able to teach his child the answers to those basic questions in no time at all. Just think what could be achieved with 12 years of a parent’s love and care and concern to teach children what is good and right and true! Children emerging out of that environment most certainly won’t be as ignorant and controllable as the hordes of public-school participants appear to be.