Kids Keep Getting Their Freedom Later 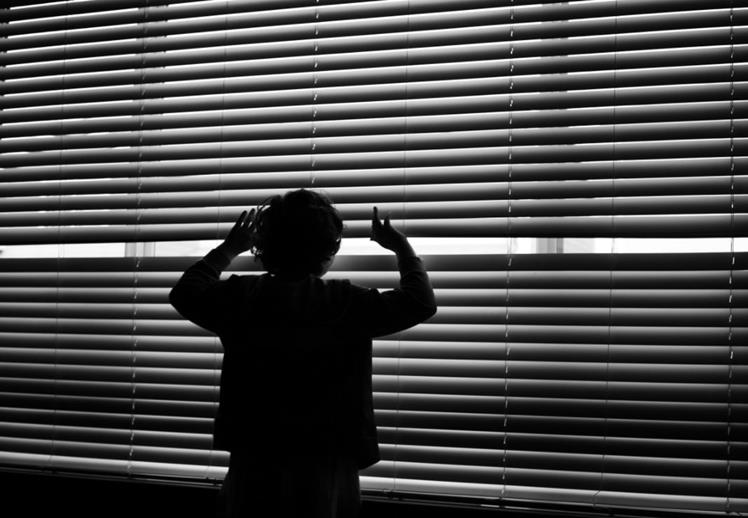 On Twitter last week, I asked those born BEFORE 1982 and those born AFTER to tell us what age they were first allowed outside to do things like walk to school or to a friend’s place.

And yes, I goofed. If you were born IN 1982, you basically don’t exist. No poll for you! That’s what I get for not learning statistics in grad school (or even grade school). Sorry!

Meantime, here’s what I learned: Whether born before OR after 1982 (and possibly even those born IN 1982—we’ll never know), most kids were allowed out and about by six or seven.

The other bad news? The number of kids not allowed outside till age 10 or 11 keeps growing. It WAS about 4 percent, but in the “younger people” poll, it’s about 14 percent.

The GOOD news about the BAD news?

We still live in a country where being out and about by age seven is/was the norm for the MAJORITY of people, young and old. So, cases where parents are harassed or even investigated for letting their kids venture forth around first or second grade are really out of line. I do understand that the folks who answer polls found on the Let Grow and Free-Range Kids Twitter feeds (two organizations dedicated to childhood independence) aren’t necessarily uber-representative of the population. But over 1500 people took the poll—a decent number.

These results mean that places like some Virginia districts, where local ordinances say…

8 years (and younger) should always be in the care of a responsible person. Children this age should not be left unsupervised anywhere (homes, cars, playgrounds, yards, etc.) …

…are not reality-based. Kids cannot even play in their own YARD, unsupervised, until they are nine?

That would make criminals out of the majority of people who took the Twitter poll. And what of a 10-year-old, allowed outside, who wants to play with her six-year-old sister? Does the kid sis have to watch from the living room window? Is the parent guilty for allowing her kids to frolic together without a security detail?

Laws and policies that reflect a “Worst-First” mentality (“Anything could go wrong, so let’s forbid it!”) cannot be allowed to stand. Imagine if adults were only allowed to drive at five miles an hour because anything else is too dangerous.

The Worst-First mentality, especially when it comes to child rearing, stunts kids’ development and criminalizes parents who make rational decisions about what they let their kids do.

Declaring “No eight-year-olds outside!” doesn’t even make kids safer. Why is it better for them to be inside, surrounded by screens, solid food, steps—all the OTHER things that could hurt kids—versus outside? Check out these stats on kids choking and falling down the stairs versus stranger danger and you will probably shoo your kids outside (without solid food) this instant!

As you may know, at Let Grow we are working to make sure that the “neglect” laws don’t say things like, “children must always be properly supervised.” That’s just too amorphous. Who decides what is “proper”? Random passersby? Individual caseworkers? We want laws to specify that “parents who put their kids in OBVIOUS and LIKELY danger are guilty of neglect”—not parents who decide their kids are ready to go outside, like they did.

“Reasonable Childhood Independence” bills will be voted on this year in Colorado, Nebraska and South Carolina. Get involved here.

Meantime, there is one group we’d like to apologize to: