A Goodbye Kiss for Family Programming 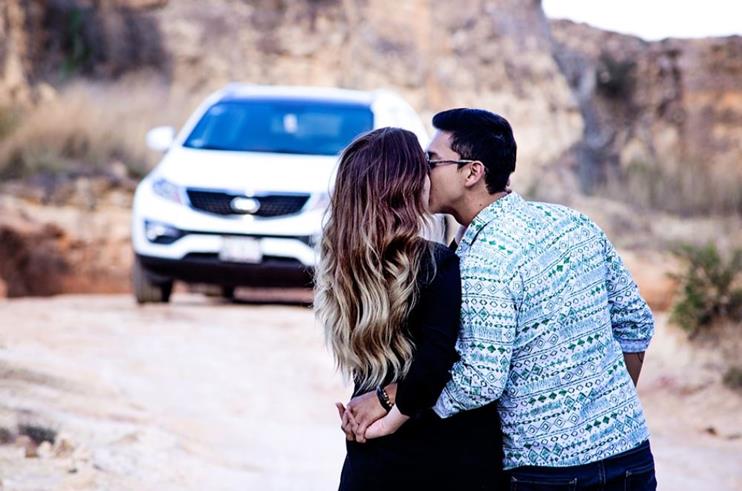 Recently, Joseph Cotto and I discussed on our regular podcast the fate of the Hallmark Channel, which I have viewed periodically while moving with my remote button toward Turner Classic Movies. (On Turner I find old movies, popular during my youth, that have not yet been canceled.) What drew me, however briefly, to the Hallmark Channel were its two-hour romance stories starring photogenic young couples who radiate good will. After the predictable vicissitudes, these beaming young couples emotionally kiss during the last 30 seconds of each story and then express their desire to wed.

Of course, I have never been able to watch the full unfolding of any of these budding romances, because in their sweetness they start to cloy after about 10 minutes. But it is nice to see normal young people on TV who hail mostly from small towns and possess courteous, kindly parents. Yet even these sickly sweet shows are not safe from diversity’s alleged fairy dust, and Hallmark’s move in this direction should cause those who support traditional values to stand up and protest, rather than to watch one last kiss cross the television—the kiss of death.

Hallmark appears to pander to diversity in two different ways: racial and sexual. The first is evidenced by the increasing insertion of minority actors into these two-hour romance stories whether or not they fit the plots. Despite the incongruity of racial minorities filling hamlets that look as if they had been settled by Scandinavians, it is apparent that such moves are evidence of the harmless diversity the producers are trying to offer in a world hypersensitive to race.

But it is the Hallmark Channel’s pandering to sexual diversity that is the real problem. In December of 2019, things began to change aggressively when the channel, under the guidance of its holding company Crown Media and its CEO Bill Abbott, decided to feature a lesbian couple in advertisements for Zola, a wedding-planning website. The ads showed the two women kissing and exchanging vows. This experiment in wokeness caused complaints to pour in, and the ads were pulled.

One needn’t be surprised to see this confrontation. Given the storylines and settings that you get on Hallmark, it is hard to imagine that their viewers stem from New York’s Upper East Side or that they spend their spare hours watching MSNBC. Despite this, Hallmark again reversed course after pressure from the LGBT community, leading to calls for boycott from the group One Million Moms. By November 2020 Hallmark was running a full-blown holiday film featuring a gay couple.

Abbott left Hallmark in January 2020, before this gay programming happened, and in June 2021 he acquired Great American Company, or GAC. The GAC Family wing of the company has been accused of poaching Hallmark actors and producing content similar to that of the famed romance channel. But Abbott denied doing such a thing, claiming “he didn’t wish Hallmark any ill will.”

Unfortunately, Abbott and GAC do seem to be following Hallmark’s headlong rush toward diversity. Although GAC Family stuck with traditional fare this year, Abbott promised to become more politically correct, pledging allegiance “to diversity and gender equity, on screen, behind the camera and throughout our company’s workforce.”

One wonders whether it is still possible to enjoy family entertainment that is not doomed to be turned into leftist agitprop. Perhaps a sad farewell and a kiss goodbye is all that’s left for us to give those who were once in the business of romantic, family friendly television such as Hallmark and GAC Family.