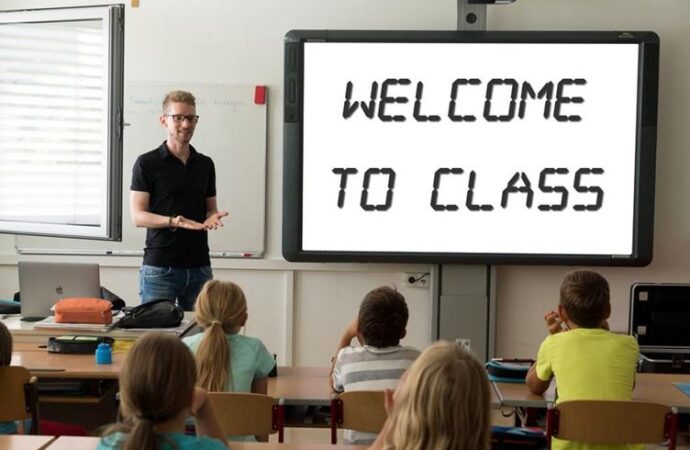 After nearly 100 days in office, President Joe Biden made his first speech to Congress last week, introducing a new program entitled the American Families Plan. For the unsuspecting, Biden’s plan may seem kind and caring. Education, affordable childcare, paid medical leave, and financial benefits all appear to help young couples in their quest to raise the next generation.

But for the discerning, Biden’s plan raises a red flag that families are about to be colonized by the government.

Colonization is a term actively frowned upon in our postmodern world, scholar Anthony Esolen explains in the April/May edition of Chronicles Magazine, for it’s used as a catchall term by the left to criticize the spread of Western civilization throughout the centuries and its domination of native cultures. In their view, every arena of life must be “decolonized” so as not to offend or give the appearance of racism.

But in reality these same self-proclaimed decolonizers are self-righteous hypocrites, guilty of the very thing they claim to banish. This is especially true when it comes to education, Esolen writes, drawing comparisons between today’s government education programs and the boarding schools of old which took Native American children from their parents and taught them to live as “civilized” whites. “The colonial power separates the children from their parents, to make them reject their traditional ways of life, and to have them think as the occupiers do,” writes Esolen. This forced indoctrination that happened hundreds of years ago is soundly condemned by today’s “woke” crowd, but they avoid looking in the mirror when a similar thing is happening today. Esolen writes:

Our teachers are proud to separate children from parents, intellectually, spiritually, and politically. But the parent of a minor child should be to the teacher as an employer to a tutor, delegating to him some measure of authority on condition that he do some designated work with a clear and mutually agreeable aim. Imagine a tutor posting a guard at the door of his study, lest the father enter and hear what the child is reading!

Unfortunately, that last point is exactly what seems to be happening in today’s schools. As one high school teacher recently noted, students can change their clothes and name at school to reflect a different gender than their own, yet teachers are instructed to stay mum about such gender changes when speaking with these students’ parents.

Esolen continues his assessment of today’s colonizers by saying:

The school is an anonymous hulk, too big for direct, personal confrontation. Its sole consultative board will be stocked with teachers and their relatives and friends. Responsibility is shielded by layers of administration. Textbooks are chosen by committee, and the choices mostly reveal contempt for the traditional. And you will be cowed into playing along, or not making trouble, because the occupiers can make or break your child’s chances for entering one of the more lucrative centers of the Higher Swindle.

In essence, schools are gatekeepers, and if your child is in their clutches, you as the parent can expect to be sidelined in the future. Biden’s American Families Plan embraces the view that parents are inept and incapable of raising their children, and therefore the government must extend education, taking children out of the home and away from those who may influence them toward traditional beliefs. Colonization at its finest.

The good news is that we don’t have to go along with this colonization. In fact, recognizing that colonization is the goal is the first step toward combatting it.

So, reverse course. If the government doesn’t like traditional families and values, you’ll need to teach your children to appreciate those very things. If the government thinks your little children should be away from home, spending time in preschool or daycare, then homeschool them instead: set them on the path to success by reading to them, answering their questions, and spending time together as a family. If the government wants to funnel all kids through the expensive, debt-fueled undergraduate system, find a way to work around it: encourage your children, if they are academically minded, to take college-level and advanced placement courses in high school to get a head start; or to pursue an apprenticeship and learn a trade instead. Both options will cut down on the time they spend subjected to government indoctrination. Most of all, teach your children truth. As an old Hebrew text states, “Stand ye in the ways, and see, and ask for the old paths, where is the good way, and walk therein, and ye shall find rest for your souls.”

Society wants us to believe such rest is found in greater government care. It’s not.