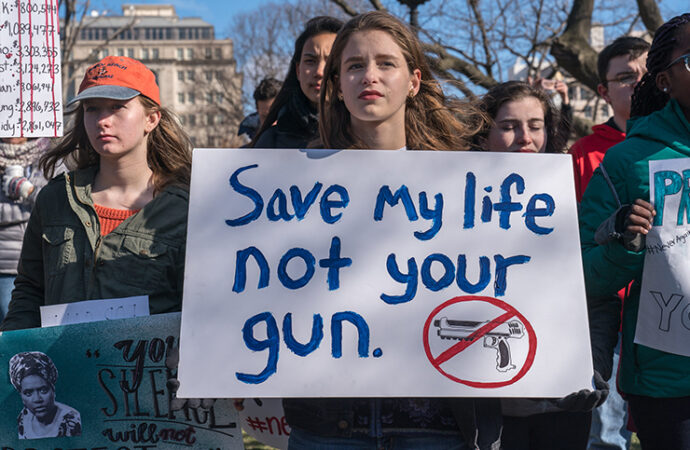 Memo in light of recent events, for the immediate attention of all political and media leaders aligned with the Woke Revolution, which is to say, just about all of them:

Mass shootings like those that just took place in Atlanta and Boulder are a tragedy, of course. But they are also one of the best propaganda tools for the contemporary Woke Movement to advance the agenda, if framed and discussed properly. As you know, the Woke Revolution believes that no crisis (i.e. opportunity for propagandizing) should ever pass without harnessing it to our agenda. The following guidelines, produced by experts in Woke Thought and Activism, delineate the best way to talk about mass shootings:

SUMMARY: When in doubt, it’s always the guns. The Woke Revolution believes there are too many guns (in the hands of citizens, that is—members of the cultural elite will of course need armed guards to keep themselves safe) and citizen disarmament is a righteous and undisputable goal.

When basic demographic information is known about the suspect, rigorously adhere to the following guidelines:

Please attend to the guidelines outlined in this document at all times. The eyes of the Woke Revolution are upon you.