I’m the Last One 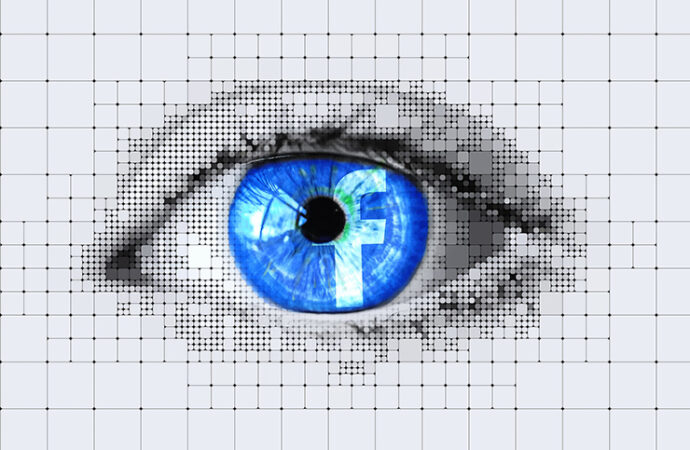 For over a week now, Anders Koskinen, our associate editor and an administrator for our social media channels, has been banned from posting both on Intellectual Takeout’s Facebook page and a personal page. Yesterday, Annie Holmquist was prohibited from posting as well, completely unable to do anything.

For some odd reason my account is the last one we can use for maintaining and updating our ITO Facebook pages. I don’t expect it to work much longer.

If you don’t see new articles from Intellectual Takeout on our Facebook feeds, it likely means that my account has also been censored by the Big Tech tyrants.

When I logged into my Facebook account to check if I could still publish, I was ironically greeted by one of Facebook’s programmed “memories” from my feed nine years ago. It couldn’t have been more fitting:

We occupy a strange and alarming moment in history. Quite a few people have a sense of foreboding doom that follows them throughout their days. For me, it seems as though we are being herded toward something, something evil that likely will mark the end of an age.

The international coordination of propaganda, rules, and responses should unsettle all of us. Consider the resources and influence required to get nearly all public health agencies, governments, media outlets, NGOs, and corporations working in unison around the world. Right now the U.S. Postal Service can’t even deliver our mail in a timely fashion!

Personally, I know what it takes to coordinate simple messaging at Charlemagne Institute. Whatever is behind the global coordination to “reset” our world must be incredibly well-funded and staffed. Even so, why are all manner of institutions and corporations going along with all of this, sometimes even spearheading the threats to our liberty themselves? In my 42 years of life, I’ve never seen anything like it.

We are no longer dealing with just governments threatening our freedoms. No, the powers that be have realized that it is much easier for the corporations to make the policies that enforce the messaging. After all, they are private businesses and should get to do whatever they want since the Constitution applies only to governments.

I fear it will get worse than just censorship. The powers that be have almost no tolerance for dissenting voices. Furthermore, they are no longer satisfied with you “keeping your mouth shut and your head down.” We are now seeing demands that we conform and publicly parrot the talking points, lest we are seen as dissidents and enemies of the public.

We will need courage in the coming months and years. Remember, courage is not the absence of fear, but rather the will to conquer your fear and do what is right and necessary.

As I noted above, neither I nor the team here at Charlemagne Institute clearly know where all of this madness will take us. We do know, though, that what is happening at an accelerating pace is likely to send all of us down the road to serfdom if we do not push back effectively.

P.S. Since they can’t censor the mail (yet!), here’s one of our recent postcards mailed to tens of thousands of people: