The Rules of Debate No Longer Work 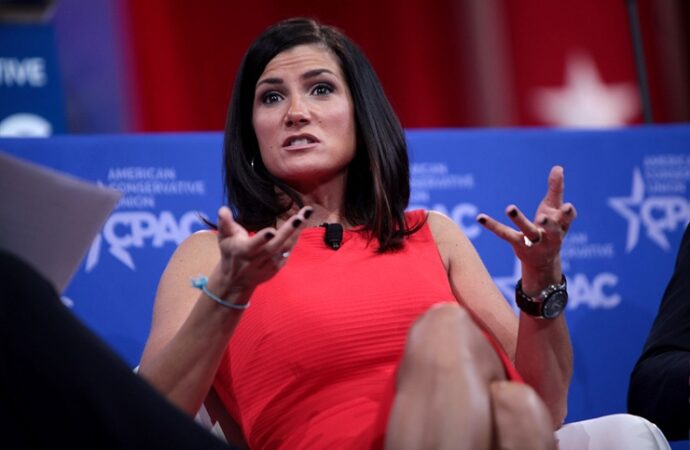 Gun rights activist Dana Loesch recently complained that she had been denied the right to respond to her critics on Twitter, according to a story reported in the New York Post. Unlike her adversaries, who are free to swing away at her, Loesch is not allowed to use Twitter’s fact-checking platform to correct their misstatements.

Loesch has also observed that her censors are failing to grasp that a true discussion requires that both sides be heard. Even if we don’t like what another person is saying, she explains, it’s best to allow that person to speak and then respond.

This was hardly the first time I heard such a recommendation being communicated to the cancel culture and to those who scorn open discussion. Indeed, some critics seem to think that a true dialogue can take place if we make the nature of debate clear.

Unfortunately, those to whom this reminder is addressed really don’t care about their critics’ arguments. They are shutting down those whose speech clashes with their ideology and political goals. It may therefore be futile to defend open debate by engaging those who have no interest in this activity, a waste of time and energy to bring up values and forms of discussion that the other side totally rejects.

It’s time to adopt a different course of action. Rather than trying to reason with those who maliciously refuse to listen, it’s time to get serious about developing alternative electronic media. Those driving leftist cancel culture would be seriously hurt financially if more and more Americans transferred their communications to friendlier providers. Fortunately, that process is already ongoing.

Yet even while the process is underway, it seems we must deal with the continued hypocrisy of the left, which waffles back and forth in its views depending upon whether it serves their purposes. Juan Williams’ Jan. 26 appearance on Fox News is a case in point. I was struck by the utterly cynical way in which he defended the electronic media’s cancel culture as a proper exercise of the right of private property, as Williams had been among the numerous progressives who wanted to criminalize the refusal of a Christian baker in Colorado to provide a cake for a gay wedding. During Williams’s defense of high-tech companies that chose to exclude dissenters from using their property, he maintained that it was just and proper to deny both the religious and property rights of the prosecuted Christian baker. Gay rights trump other rights for Williams, for he contemptuously dismissed concerns about both the property and religious rights of the baker.

The defenders of Big Tech’s sacred property rights were also conspicuous among those who wanted to mandate transgendered restroom facilities in stores and buildings a few years back. Such an action would have been an obvious, colossal violation of property rights, which would have been carried out in the name of LGBT activism.

Other egregious, state-promoted attempts to trample on property rights have also been embraced by defenders of electronic media giants. In 2005, some of these fair-weather friends of property rights were on board when the Supreme Court made a controversial—and for me, shocking—decision in Kelo v. City of New London. In this case, the court expanded the government’s right of eminent domain to allow the forced sale of private property from its owner to someone whom the state chose to favor. The victim in this instance was a person of very modest means whose home was being handed over to a mall developer to “further economic development.” This move was permitted because the government claimed that a “public use” was being served. In the name of increased economic benefit, the managerial state can now take away your property to accommodate its donors. Apparently your property is not to be protected with the same care as the right of the Big Tech monopoly to cancel your Twitter or Facebook account. By the way, both The New York Times and The Washington Post, which have been in the vanguard of the defense of high-tech interests, were ecstatic over the Kelo decision.

My stomach churns when I think about those leftists who have never shown the slightest regard for property rights but who now dishonestly defend Big Tech’s “property right” in order to ride roughshod over the rest of us. But we are not going to dissuade these malefactors of wealth and their minions by talking about the need for open debate. One can only address their duplicity and suppression of free speech by creating alternative media and then urging our friends to shun their tainted services. There is no other way forward.