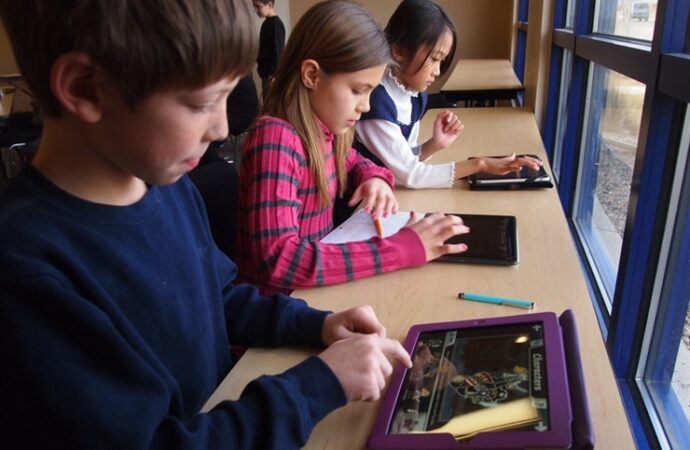 I can’t claim to be much of a poetry buff, but upon seeing a footnote reference to a poem called “The Gods of the Copybook Headings,” I was too intrigued to ignore it.

Upon hunting down a copy, I found 10 stanzas of verse written by Rudyard Kipling in 1919. The “copybook headings” featured in the title refer to the short maxims once regularly copied by schoolchildren in America and Great Britain, not only for penmanship practice, but also for the wisdom they confer in short, snappy soundbites.

These maxims are often considered quaint, old-fashioned, and “utterly out of touch.” Kipling implies their truths are unattractive to those enamored with society’s latest fads:

Kipling goes on to specify some of these popular trends which eclipse “copybook headings,” and which, to the discerning 21st century reader, sound oddly familiar:

When the Cambrian measures were forming, They promised perpetual peace.
They swore, if we gave them our weapons, that the wars of the tribes would cease.
But when we disarmed They sold us and delivered us bound to our foe,
And the Gods of the Copybook Headings said: ‘Stick to the Devil you know.

On the first Feminian Sandstones we were promised the Fuller Life
(Which started by loving our neighbour and ended by loving his wife)
Till our women had no more children and the men lost reason and faith,
And the Gods of the Copybook Headings said: ‘The Wages of Sin is Death.’

In the Carboniferous Epoch we were promised abundance for all,
By robbing selected Peter to pay for collective Paul;
But, though we had plenty of money, there was nothing our money could buy,
And the Gods of the Copybook Headings said: ‘If you don’t work you die.’

Today, we too are told that restricting arms is good for us and will bring peace. Likewise, promoters of feminism have convinced women that a career-focused life is more profitable than one which maintains a home and raises children. And finally, the push for socialism, which elevates the collective at the expense of the individual, seems to become more prominent every day.

Commenting on this poem, author David Gilmour calls “’The Gods of the Copybook Headings’… a humorous attack on the ‘political correctness’ of the day in which [Kipling] contrasts the eternal truths of the title with the false truths of fashion.” In spite of this exploration of the politically correct, the poem ends by making a full circle back to the truths of the copybook headings:

Then the Gods of the Market tumbled, and their smooth-tongued wizards withdrew

And the hearts of the meanest were humbled and began to believe it was true
That All is not Gold that Glitters, and Two and Two make Four
And the Gods of the Copybook Headings limped up to explain it once more.

This is a hopeful sign for those who feel like the madness we live in will never end.

Yet there is one difference between Kipling’s time and ours. The children of his day, and those of decades before, had the copybook headings drilled into their minds. These headings were full of truths, often taken directly from the pages of the Bible, or at least based on Scriptural principles. Although the children may have departed from them as they grew older, these principles were engrained in their minds, ready for recall at a moment’s notice.

The same cannot be said of today’s schoolchildren. Scripture has been taboo in schools for decades, and even if it were permissible, the scorn heaped on the penmanship, dictation, and rote learning needed to incorporate “copybook headings” into the curricula would prevent such a practice from ever seeing the light of day. Thus, today’s “copybook headings” tend instead toward politically correct mantras about “social justice,” “white privilege,” and “saving the planet.”

The head start that Kipling’s society had on our own, however, need not discourage us. His funny little poem offers us hope that all the vain prattling about critical theory and relative truth will eventually be exposed, and people will return to the truth “That All is not Gold that Glitters, and Two and Two make Four.”

If we immerse ourselves and our children in the truths that the “copybook headings” offer, we may find ourselves closer to that point than we think.