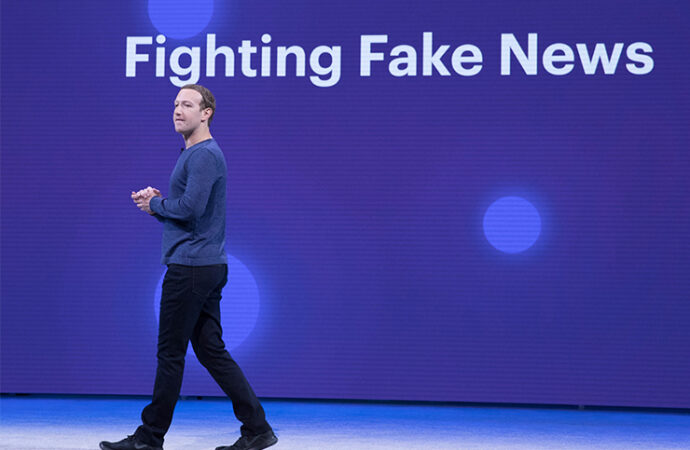 The avalanche of identity politics has spurred an interest in studying income inequality along cultural lines. Surprisingly, leftists have deviated from their fixation on class warfare to privileging race and gender disparities. It is even more bewildering that few writers recognize the devaluing of class dynamics in popular debates.

Invariably, income inequality is mainly about class differences, not identity. But, as Marxist theories dictate, elites will advance ideologies consistent with their priorities. Hence, we ought to expect them to appropriate identity politics in their mission to protect their status in society. Identity politics are useful to the elites in that they distract working-class people from the growth of economic inequalities.

Despite presenting a veneer of radicalism, leading identitarians are actually prominent beneficiaries of capitalism. Therefore, the embrace of identity politics by upper middle-class liberals must be interpreted as a sly strategy to promote their objectives by distracting the working-class from questioning escalating levels of economic inequality along class lines. Affluent liberals are not inclined to eschew free-market capitalism, since many of them are millionaires as a result of this system.

For example, Robin DiAngelo, author of White Fragility, is amassing a sizeable fortune due to the popularity of her ideas. Under a communist regime monitoring the distribution of literature and ideas, she would not be the commercial success she is today. Though they pontificate on socialism and other left-leaning economic systems, intellectuals jettisoned such radical ideas long ago.

However, to offer a semblance of solidarity with the working-class, they have substituted identity politics for class conflict. So, instead of assailing the manipulation of the economy by state and crony capitalists, a black worker will instead bemoan systemic racism or characterize capitalism as intrinsically racist. Identitarians rarely comment on structural barriers impeding the progress of working-class people and minorities, such as occupational licensing and zoning. Nor can we expect them to do so, since identity politics is primarily about asserting the goals of upper middle-class liberals.

For example, instituting gender quotas to create jobs for socially connected women is a more laudable goal for identitarians than providing poor white boys with tools to succeed in a modern economy. At its essence identity politics aims to colonize Western civilization with the luxury beliefs of the elite. Though evidence for systemic racism may be non-existent, this does not prevent identitarians from telling struggling individuals that their suffering stems from a miasma of institutional racism and white privilege. Tackling issues like how California’s regulatory policy drives businesses out of the state thus impoverishing minorities is not included in the identitarian agenda. These disastrous regulations may be enriching crony capitalists who fund their causes.

Furthermore, when upper middle-class identitarians clamor for representation in academia or the corporate world, they are merely demonstrating the activism of an elite political machinery. According to the morality of identity-politics it is better for a board to reserve a seat for a wealthy woman than it is to appoint a competent white man with working-class credentials. As a result, the beneficiaries of identity-based affirmative action policies will overwhelmingly be the scions of the elite. This reduces identity-politics to upper middle-class activism.

In this framework, London argues that identity politics “has become a key mechanism through which the next 9 percent situated below the top 1 percent advances its grievances within the political establishment, fighting for ‘space’ in the universities, trade unions, political parties, state apparatus, and corporate media.”

Moreover, while digging deeper through the data it is also revealed that education confers significant advantages on the middle class in terms of earnings, thus exacerbating the income gap. The 2017 Survey of Consumer Finances points out that families headed by an individual holding a bachelor’s degree exhibit mean and median wealth values over five times the values for less educated families. This trend mostly cuts across racial groups. For example, the median net worth of a black family headed by a college-educated individual is approximately six times that of a median black family headed by someone with less education, whereas the ratio is nearly 5-to-1 for Hispanic families.

Likewise, conveniently omitted from the conversation on inequality is the enormity of the wealth gap between the black upper class and poor blacks. “The Black poor are not only on unequal footing with wealthy Whites,” Bertrand Cooper of the People’s Policy Project observes, “but with wealthy Blacks as well.”

From this analysis we can conclude that contrary to popular opinion, identitarians are not Marxists.

Any American assuming identitarians were interested in ameliorating the conditions of the poor is hopelessly naïve. Identity politics is a contemporary expression of upper middle-class activism. While Marxist class analysis may be applied to examine identity-politics as a new epoch in capitalism, identitarians are not Marxists. They are merely intellectual entrepreneurs using ideology as a tool to accumulate and preserve wealth and fame.

It is quite unfortunate that their views are taken seriously, to the detriment of people in need of real assistance.