Putting the Shoe on the Other Foot 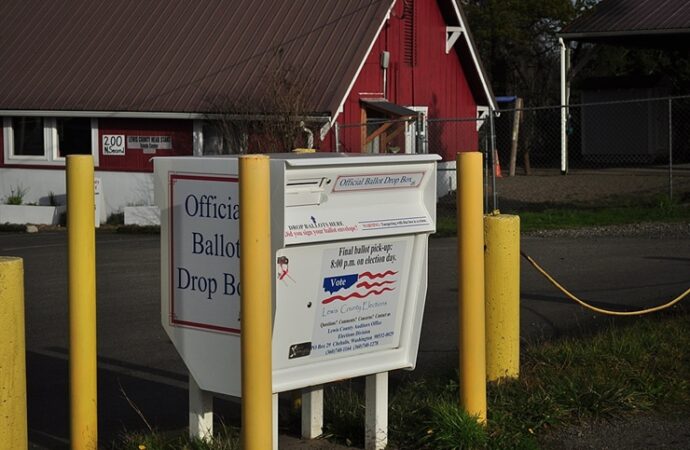 For hypothetical purposes, let’s say Joe Biden had spent the last four years in the White House and Donald Trump was the challenger. What if Biden was the one being dumped from office, despite evidence that Trump supporters engaged in questionable electioneering? What if election workers in heavily Republican areas had mistreated poll watchers in the same way they were in Democrat-controlled Detroit and Philadelphia? If the shoe were on the other foot, would our society’s elites react differently?

If the shoe was on the other foot:

When we put the shoe on the other foot, we get a clear picture of the current situation: A group of managers – election workers and technocrats – are deciding a presidential election. They are using anarcho-tyranny to suppress Middle Americans who protest.

Anarcho-tyranny, as the late Chronicles contributor Sam Francis put it, “is the combination of oppressive government power against the innocent and the law-abiding and, simultaneously, a grotesque paralysis of the ability or the will to use that power to carry out basic public duties,” such as running honest, transparent elections. Anarcho-Tyranny is characterized by an anarchic environment where criminals prosper, while the law-abiding citizens who protest this criminality face tyranny.

The real winner of Election 2020 is not a certain candidate, but the new ruling class that has shown its power to affect the outcome. Neither the president nor Congress can reign them in. They dictated the narrative, expelled dissidents from the public square, counted the votes, and declared a so-called winner at the end. Those who helped them – legally or otherwise – will not face consequences, while those who got in their way will be banned, imprisoned, or vilified as racist. In this America, some get anarchy, and some get tyranny. In the coming years, one of the best means of exposing the hypocrisy of this ruling class will be to ask: What if the shoe were on the other foot?