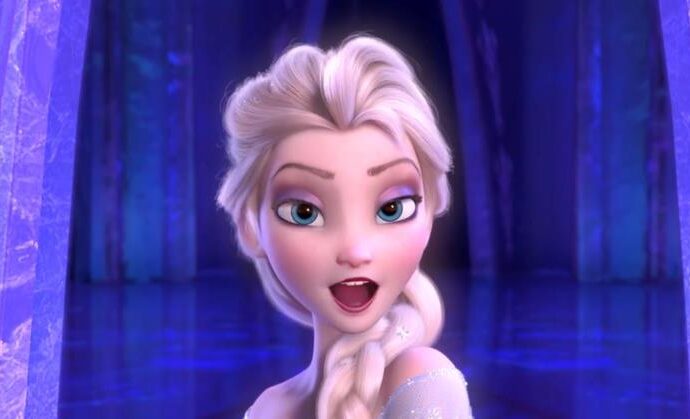 I had seen complaints about the Netflix film Cuties floating around the internet for a while, but it wasn’t until yesterday that I got a glimpse of what they were talking about. Clips of the movie accompanied the Twitter trend #CancelNetflix. The film moments I saw before I hit the stop button are shocking, to say the least.

Judging from comments, others were shocked as well. The New York Post reports that many social media users were aghast that Netflix would release a film showing such blatant sexualization of young children.

Others, however, were not so scandalized. Washington Post columnist Alyssa Rosenberg scolded those condemning the movie without seeing the whole thing, claiming that the movie is not so much about the sexualized dances and poses flying around the internet, but is instead “a film about how difficult it is to become a girl when your role models take you from one extreme to another.”

I’ll leave you to be the judge of whether Rosenberg is right in this. What I’d like to focus on instead is the shocked nature and public outcry against the film.

Personally, I believe this outcry is quite right. The few scenes I saw seem unfit for any child to see, and frankly, should not pass in front of an adult’s eyes either. They’re sensual and suggestive, providing children with terrible role models to emulate.

Unfortunately, many who join the outcry against Cuties seem to turn a blind eye to other films which offer the same sensual role models to children. One example which comes to mind is Elsa in the wildly popular movie Frozen.

When I first saw a clip of Elsa’s famous “Let It Go” song and dance several years ago, my eyes widened in surprise. While Elsa starts out mildly walking through the snow, she soon turns into a hip-swaying female in a skin-tight, suggestive gown. I suddenly realized why so many of the little preschoolers and grade-school girls I’ve worked with through the years sometimes walk like little prostitutes. They don’t necessarily know what they’re doing, they’re just emulating their favorite princesses in their “girl power” moods.

Sadly, such examples are not only seen in princess movies, but on billboards, on clothing models, and in the actions of adults who fail to realize that little eyes are watching their every move – sensual or not.

We are scandalized – as we rightly should be! – by movies such as Cuties which turn little girls into dance club prostitutes. But when we rightly call out indecent films such as these, are we prepared to look closer at those we have accepted over the years? By turning a blind eye to the subtle sensualities built into little girls’ films, clothes, and other venues, have we built stepping-stones to movies such as Cuties? Is it possible that Cuties just took a few steps all at once, leaving us standing in a not-quite-desensitized state of shock?

Simply raising these questions against well-loved childhood movies normally gets one labeled as a prude. But before you angrily spout the p-label, I’d ask you to take a look at several communist goals from a list included in the 1958 version of The Naked Communist. Part of a plan of psychological warfare against the United States, numbers 24 through 26 ring a familiar bell:

24. Eliminate all laws governing obscenity by calling them ‘censorship’ and a violation of free speech and free press.

25. Break down cultural standards of morality by promoting pornography and obscenity in books, magazines, motion pictures, radio and TV.

We should question Cuties and continue to demand Netflix removes the film. Even if it intends to show that girls need their parents to help them navigate the pitfalls of social media and our sexualized culture, as Alyssa Rosenberg implies, the way in which it is done is inappropriate for anyone to see.

But we need to go beyond Cuties and challenge our own cherished movies and heroines. Are we unintentionally allowing them to break down the standards of morality we want for ourselves and for our children?