Putting the Pieces Together After a Summer of Riots 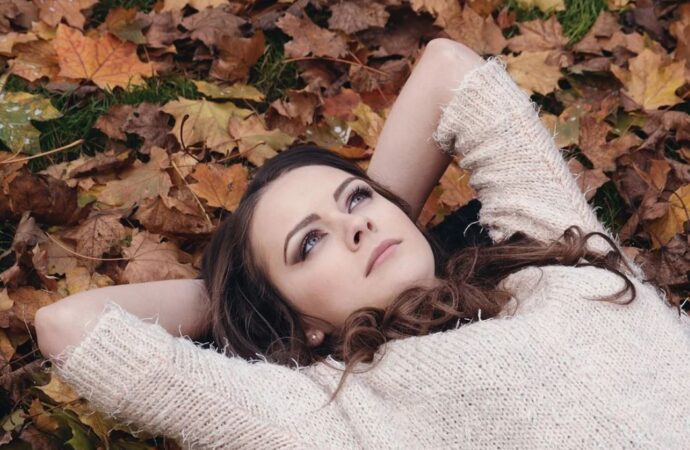 The other day, I drove past the place where it all started.

One pulls up to the flashing red stoplight and looks left to check for traffic. There’s no need to look right, because the traffic won’t be there. Instead, one sees cement barricades, covered with scrawling graffiti, and a block down, the now nationally recognizable Cup Foods, surrounded by memorials to George Floyd, who died in front of the store on May 25, 2020.

It’s a surreal experience tinged with sadness. Sadness over the death of George Floyd. Sadness over the riots which bookend the Minneapolis summer. Sadness over those same riots spreading to the rest of the country, making the summer of 2020 a time of chaos, hatred, and confused cancelling of anything and anyone.

Reliving the summer’s riot highlights might not sound very helpful, but perhaps it can help us peel back a few layers and better understand what fueled them.

Scholar Anthony Esolen has some choice insights in this arena in “Ressentiment: He Hates, Therefore He Is,” his most recent article for Chronicles Magazine. Ressentiment, writes Esolen, is a 1913 book by Max Scheler based on a French term which Scheler defines as “a self-poisoning of the mind.” Those who foster ressentiment in their lives are full of negative, angry emotions, which invert values and call good evil and evil good.

Yet ressentiment goes further. It eats at the internal nature of an individual, seeking to tear down the good in others because he himself feels inferior. It affects education, literature, and art, and it is the cause of the cancelling vengeance aimed at anything associated with Western Civilization:

Puny teachers do not revel in the greatness of John Milton or Alexander Pope or Charles Dickens. The greatness of such artists is an affront, ostensibly because they did not believe the values we happen to assert today—but actually because they existed and were what they were. Had the blind visionary who composed Paradise Lost been second-rate, he could be forgiven.

That is what galls. For the man of ressentiment still senses the truth even though he cannot speak it openly.

Esolen then explains how ressentiment relates to the riots we’ve experienced this summer:

The riots today are not prompted by the discovery of saintliness and beauty in the life of George Floyd. Saintliness does not inspire mayhem. People who love beauty do not burn down churches. Floyd himself will soon be forgotten entirely, except as an empty name, a placeholder, an instrument for altruistic ressentiment to lay hold of.

Over the summer, we’ve been told to say Floyd’s name, to remember, to protest for his cause. Those who fail to join the cause, or who simply don’t voice an opinion about some aspect of woke culture, are accused of perpetuating violence by their silence. Yet as Esolen says, such an attitude is the opposite of the love, concern, and understanding that such protesters claim they want, and is in fact a frenzy which feeds on hatred:

If I love you and you are wrong, I will tell you what you must hear, though I may tailor it to your ability to hear it. I will not necessarily feel what you feel, and it is wrong for you to require that I do. For feelings themselves may be evil, though they present themselves as angels of light. …

The rioters do not seek friendship between men of different races. By comparison with the salt of a hatred that goes by the name of justice, friendship has no relish.

To anyone with a healthy mind, the rioting is incomprehensible, unless we understand that ‘inversion of values’ that Scheler explains so well.

Such words are hard to hear, for they force us to examine our actions and the motivations behind those same actions. They force us to question whether we are truly responding in love to the events around us, or if we are instead simply caught up in the excitement that anger, hatred, and destruction bring.

As we say goodbye to the summer of 2020, perhaps it’s time to take a peek into our own hearts and lives. Does a healthy dose of kindness, traditional values, and common sense reside there, or are they inverted to such an extent that ressentiment is staking its claim?