History Shows How We Could Have Avoided Our Happiness Decline 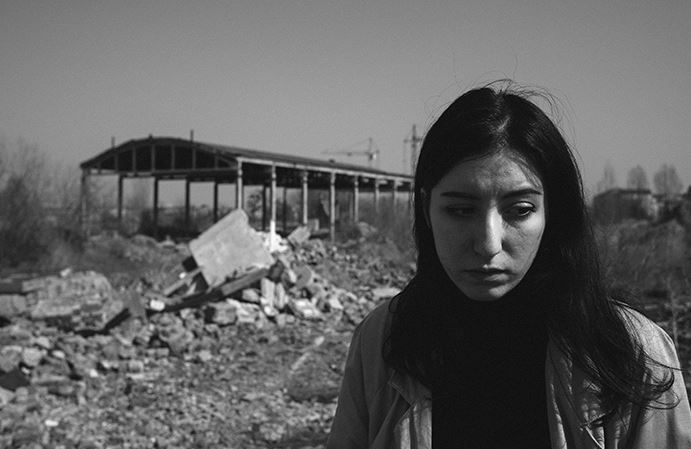 A few days ago, it was revealed that American happiness had taken a historic plunge. Measuring numbers against the last 50 years, researchers from NORC at the University of Chicago announced that only 14 percent of Americans report being “very happy.” This is a “17 percentage-point drop since 2018,” the organization reported.

Many Americans likely responded to this news with a sarcastic, “No, really?” Having weathered months of loneliness, distress, and worry due to the COVID-19 lockdowns, it’s not difficult to see why many are struggling to maintain a smile.

The funny thing the survey notes is that many Americans are “relatively satisfied financially.” This at a time where finances seem so uncertain. Such news seems to verify the old adage that money can’t buy happiness. So if finances aren’t driving America’s happiness decline, what is?

According to Thomas Jefferson, “the care of human life & happiness, & not their destruction, is the first & only legitimate object of good government.” Could our national unhappiness be related to how our government has handled the coronavirus in recent months? Possibly.

James Madison expounded on this idea of happiness in 1792 when he observed that historically those in power granted liberties to the people they ruled over. In America, however, this arrangement was reversed with power granted by liberty, a condition which Madison believed was a “presage of [the country’s] happiness.” As Steve Simpson from the Ayn Rand Institute explained, this move established the individual as “sovereign and independent, that they own their own lives and have the right to live according to their own designs and to pursue their own happiness.”

The exact opposite of this has happened in recent weeks, for the government – both at the state and federal levels – has acted as though it has the power to grant rights as to where Americans can go and when they can go there.

But liberties are not the only thing required for a happy people. According to Benjamin Franklin, education is “the surest Foundation of the Happiness both of private Families and of Common-wealths.” Franklin lists a number of things entailed in good education, including history, geography, reading, and other subjects. This our nation does, but as its report card shows, it does so very ineffectually. The sad state of American education is coming into sharper focus in recent weeks as young people trained in the education system seem unable to engage in civil dialogue, remember the history of the statues they are destroying, or employ reason and logic to the slogans and policies they advocate for.

Beyond personal liberty and education, however, one area resurfaces amongst several founders as the source of happiness: religion and morality.

John Adams believed that a government founded upon virtue was “better calculated to promote the general happiness than any other form.” James Madison noted that a “belief in a God Allpowerful wise & good” was “essential to… the happiness of man.” And George Washington perhaps said it best when he encouraged Americans to follow the example of “the Divine Author of our blessed Religion” and “do Justice… love mercy, and to demean ourselves with that Charity, humility and pacific temper of mind….”

I wonder how well we’ve followed that last recommendation in recent weeks. Many have certainly demanded justice for the oppressed… but have they also shown mercy toward, for example, the many police officers who are simply trying to do their job, but are now lumped in with a few bad apples? Have we shown charity or love toward those we disagree with? Do we express our opinions with humility and in a soothing manner which brings peace?

The happiness survey was conducted before much of the civil unrest began to take place, so I can only wonder if unhappiness has continued to grow in the last few weeks. But if we want to see our happiness return – and even soar past normal levels – could we not do worse than to examine these areas the founders set forth as foundations of happiness, and follow after them more wholeheartedly than we have in recent years?