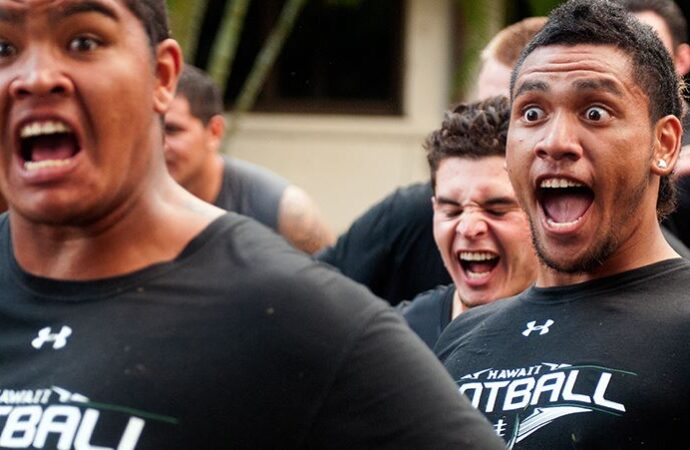 I went on a walk last night because I was feeling frustrated with the world. Stopping to talk with a neighbor about the recent chaos we’ve witnessed close at hand, we realized we shared this frustration. We both saw that major factions in the debate of the hour had serious grievances, but each also had serious blind spots they couldn’t overcome.

Unfortunately, few in the cacophony of voices seem able to step back and view or discuss these differences objectively. Perhaps that was why my neighbor and I found our conversation so refreshing. Perhaps that’s why I also found the results of a recent Pew poll on party identification so encouraging.

As the chart below shows, there has been a slight uptick over the years in voters who register as independents. Why? Could it be that these people, too, are trying to sit back and think objectively? Do they see problems in both major party factions?

The problem of factions was one which caused the Founding Fathers a great deal of worry. James Madison’s thoughts on the subject are expressed in Federalist #10, providing some important insight into the troubles of our times. He writes:

Complaints are everywhere heard from our most considerate and virtuous citizens, equally the friends of public and private faith, and of public and personal liberty, that our governments are too unstable, that the public good is disregarded in the conflicts of rival parties, and that measures are too often decided, not according to the rules of justice and the rights of the minor party, but by the superior force of an interested and overbearing majority.

Madison goes on to say that a major cause for these complaints is the “factious spirit” which persists in the country:

By a faction, I understand a number of citizens, whether amounting to a majority or a minority of the whole, who are united and actuated by some common impulse of passion, or of interest, adversed to the rights of other citizens, or to the permanent and aggregate interests of the community.

Sound familiar? Just think of the arguments of the past few months concerning COVID, Black Lives Matter, the government’s response to these issues, election processes… the list goes on. There’s always something, it seems, over which Americans may express their factious spirit.

There are two common ways people choose to fight this, Madison notes. One is to destroy liberty, the other is to force everyone into the same box of interests and ideas so that there is no difference between them. Neither of these is advisable. In fact, it is government’s job to protect liberty and preserve the free exercise of ideas.

Unfortunately, Madison notes, “CAUSES of faction cannot be removed,” but they can be relieved by “controlling its EFFECTS.” How to do that? Madison’s suggestion for curbing these negative tendencies was to carefully craft the type of government put in place. This is why he advocated a republic instead of a democracy.

“[D]emocracies,” Madison said, “have ever been spectacles of turbulence and contention; have ever been found incompatible with personal security or the rights of property; and have in general been as short in their lives as they have been violent in their deaths.” Those who encourage democracies “have erroneously supposed that by reducing mankind to a perfect equality in their political rights, they would, at the same time, be perfectly equalized and assimilated in their possessions, their opinions, and their passions.”

Oddly, this sounds exactly like the place we seem to be at now – a society marked by turbulence and contention; a society in which our personal security and property rights seem to be increasingly threatened; and a society in which we are continually seeking perfect equality and sameness. In essence, we seem to have slid more toward the very democratic form of government which Madison was cautioning against.

All this certainly explains the negative situation we’re in – but is there any way to reverse it?

I tend to be an optimistic person, so I like to hope there is. Indeed, the first step toward recovery is just acknowledging the problem. But are we willing to take it a step further? Are we willing to look at issues from all angles, instead of only clinging to our love of a factious spirit?