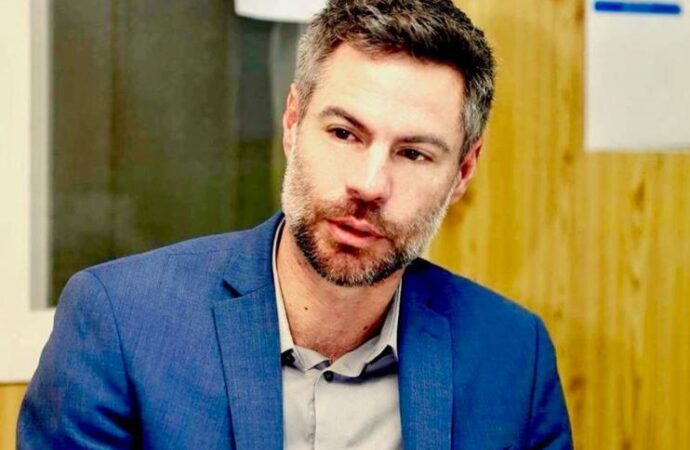 Not entirely, mind you. The official Greta Thunberg Twitter account is still functioning, detailing her continued school strike, her admonitions to stay home, and her enthusiasm for flattening the curve. But in effect, Greta Thunberg disappeared as the world decided it had better things to worry about than climate change.

As it turns out, our climate change troubles may not be as dire as Greta tells us, and in actuality, her efforts to stop climate change and create a more sustainable future for coming generations may have hurt more than they helped.

With these admissions, Shellenberger apologizes. In his article he implies that he came to realize the alarmism was a farce a while back, but that he was too afraid to speak up:

Until last year, I mostly avoided speaking out against the climate scare. Partly that’s because I was embarrassed. After all, I am as guilty of alarmism as any other environmentalist. For years, I referred to climate change as an ‘existential’ threat to human civilization, and called it a ‘crisis.’

But mostly I was scared. I remained quiet about the climate disinformation campaign because I was afraid of losing friends and funding. The few times I summoned the courage to defend climate science from those who misrepresent it I suffered harsh consequences. And so I mostly stood by and did next to nothing as my fellow environmentalists terrified the public.

His confession calls to mind an H. L. Mencken critique of America a century ago. “The besetting intellectual sin of the United States,” Mencken wrote, is “the habit of turning intellectual concepts into emotional concepts.” America tends to endlessly go through a series of “crazes,” Mencken declares, discussing issues not to discover the truth about them, but to receive praise and honor simply for speaking about them at all.

We are beset endlessly by quacks—and they are not the less quacks when they happen to be quite honest. In all fields, from politics to pedagogics and from theology to public hygiene, there is a constant emotional obscuration of the true issues, a violent combat of credulities, an inane debasement of scientific curiosity to the level of mob gaping.

Unfortunately, it seems America failed to learn from Mencken’s observations. We have yet again fallen to the ideologies of “quacks,” and we are too afraid to speak up and offer differing opinions, no matter how true and fact-based they may seem.

Will America heed Shellenberger’s confession and realize that many of the climate change policies we’ve adopted are unnecessary and may in fact be making our situation worse? Possibly, especially in light of other trending worries, such as pandemics and civil unrest.

But what if we take this lesson from Shellenberger and apply it to these worrisome trends? Are we willing to look for the truth, calling out the “crazes” and “quacks” which beset current cultural and political issues? Are we willing to offer alternative views on how best to deal with COVID-19, or Black Lives Matter, or statue-toppling? Or do we stop our mouths from speaking the truth, nodding our heads and shouting with the mob, all for fear of others discovering that we don’t toe the politically correct line?