Sustaining Love and the Secret to Forty-Year Marriages 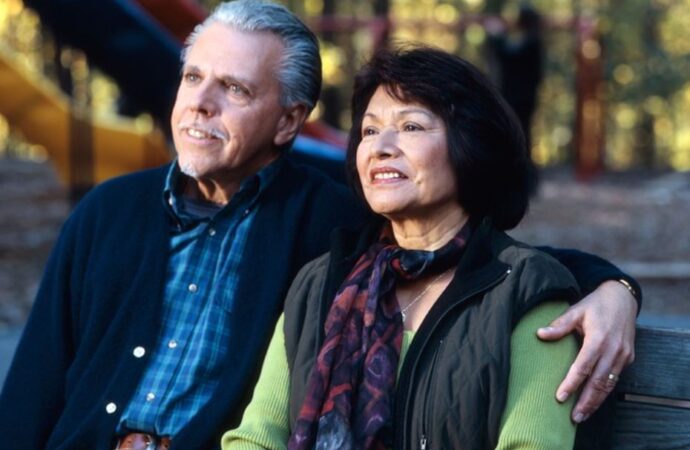 Today is a milestone day for my family. It marks yet another rotation of the earth around the sun since my parents said “I do.”

I won’t tell you what number they’re celebrating… but I will say they passed the 40-mile marker a few years back. In other words, they’re a rarity these days. Their marriage has lasted more than five times longer than the average U.S. marriage.

So what’s their secret?

It’s not thanks to a life free of hardship. They’ve had their share of stresses, job losses, tight finances, health issues, and extended family challenges – all issues which can strain a marriage and cause it to disintegrate.

It’s also unlikely that they would say their marriage has survived purely on euphoric feelings. Instead, they would probably agree with C.S. Lewis’ sentiments on the matter. Discussing marriage in Mere Christianity, Lewis explains that feelings of love are not what couples commit to at the altar. “No one can promise to go on feeling in a certain way,” he says. “He might as well promise never to have a headache or always to feel hungry.”

Those who think feelings of love are what marriage survives on will be sadly disappointed. As Lewis states, “no feeling can be relied on to last in its full intensity, or even to last at all. Knowledge can last, principles can last, habits can last; but feelings come and go.”

It’s a good thing they do, too, writes Lewis, for we’d probably never get anything done if they lasted continually:

“If the old fairytale ending ‘They lived happily ever after’ is taken to mean ‘They felt for the next fifty years exactly as they felt the day before they were married,’ then it says what probably never was nor ever would be true, and would be highly undesirable if it were. Who could bear to live in that excitement for even five years? What would become of your work, your appetite, your sleep, your friendships?”

Yet the intermittent nature of feelings doesn’t mean there isn’t love in a marriage. As my parents could tell you, good marriages are made up of love – the love that manifests itself in continual, selfless actions for each other and for the children which come out of that marriage bond, as well as a love for God who provides the strength to carry on when we, in our humanity, find it too difficult. Lewis explains:

“But, of course, ceasing to be ‘in love’ need not mean ceasing to love. Love in this second sense – love as distinct from ‘being in love’ is not merely a feeling. It is a deep unity, maintained by the will and deliberately strengthened by habit; reinforced by (in Christian marriages) the grace which both parents ask, and receive, from God. They can have this love for each other even at those moments when they do not like each other; as you love yourself even when you do not like yourself. They can retain this love even when each would easily, if they allowed themselves, be ‘in love’ with someone else. ‘Being in love’ first moved them to promise fidelity: this quieter love enables them to keep the promise. It is on this love that the engine of marriage is run: being in love was the explosion that started it.”

Forty-plus year marriages are rarities these days. Yet, as my parents demonstrate, they’re certainly possible for those willing to put themselves to one side and recognize that marriage is not all about feeling.

Happy Anniversary, Dad and Mom. May many more of us in the next generation choose to follow in your footsteps.