The Scale of the Chinese Lockdown 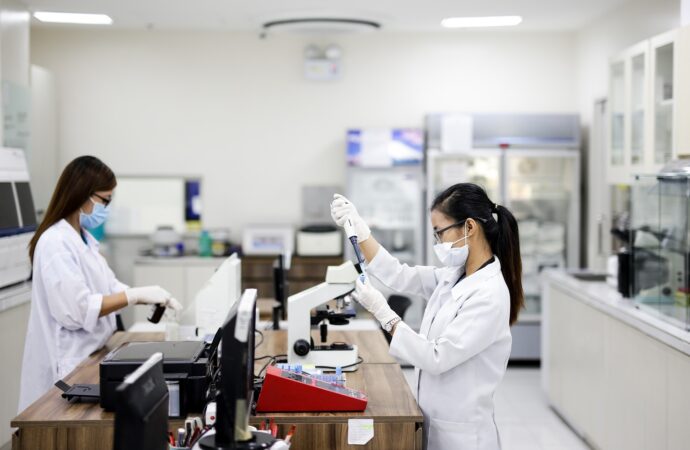 The official death toll from the Covid-19/coronavirus now stands at over 2,500 people. There are over 80,000 cases worldwide.

The people I’ve talked to about this epidemic fall into two camps.

Those in the first camp say that this needs to be put into perspective, the number of people who die each year from the flu dwarf the number of coronavirus deaths and it is likely that survival rates will be much better in a first-world, Western health system where the doctors aren’t in fear of the secret police when they say that there is something wrong.

Those in the second camp say that we can’t trust any of the numbers coming out of China, that it is worrying that there seem to be cases cropping up in countries around the world, and that China would not lock down half of its country for a disease that is less deadly than the flu.

“But Marcus!” I hear you say, “Don’t use hyperbole for effect! China hasn’t locked down half of its country!”

Well, according to this report from CNN, I am not exaggerating that much. Almost half of China’s 1.3 billion-strong population remain subject to varying forms of travel restrictions and other quarantine measures. Or, to put it another way, some 780 million people are living under some form of restrictive movement. This is an unbelievably large number.

These restrictions are in place across all of Hubei, the northeastern province of Liaoning, as well as Beijing and Shanghai. Now, these restrictions are not uniform and range from self-quarantine (also known as my normal Friday night … thank you, yes I’m here all week – try the veal) to limits on who can come and go from neighborhoods.

Some of the restrictions are very strict: Wuhan, Huanggang, Shiyan and Xiaogan (the four cities at the epicenter of the outbreak in Hubei province) have completely sealed off all residential complexes and communities and the use of non-essential vehicles is banned. Residents have food and other necessities delivered to them because they are not permitted to leave their homes. (Apparently online gaming is surging in China at the moment…)

This is all having a massive effect on the Chinese economy. I saw a graph based on shipping that showed that imports to China were down a third and exports from China were 50 percent below their post-Chinese New Year historical averages. For a country that is heavily dependent on its economic growth to distract its citizens attention from its horrific human rights abuses, restricting half of its citizens’ movements in some degree seems an overreaction to what is apparently less deadly than the flu.

But let us have some optimism!

What a wonderful country we have economically bound ourselves to hand and foot.