American Schools are Focusing on Diversity at History’s Expense 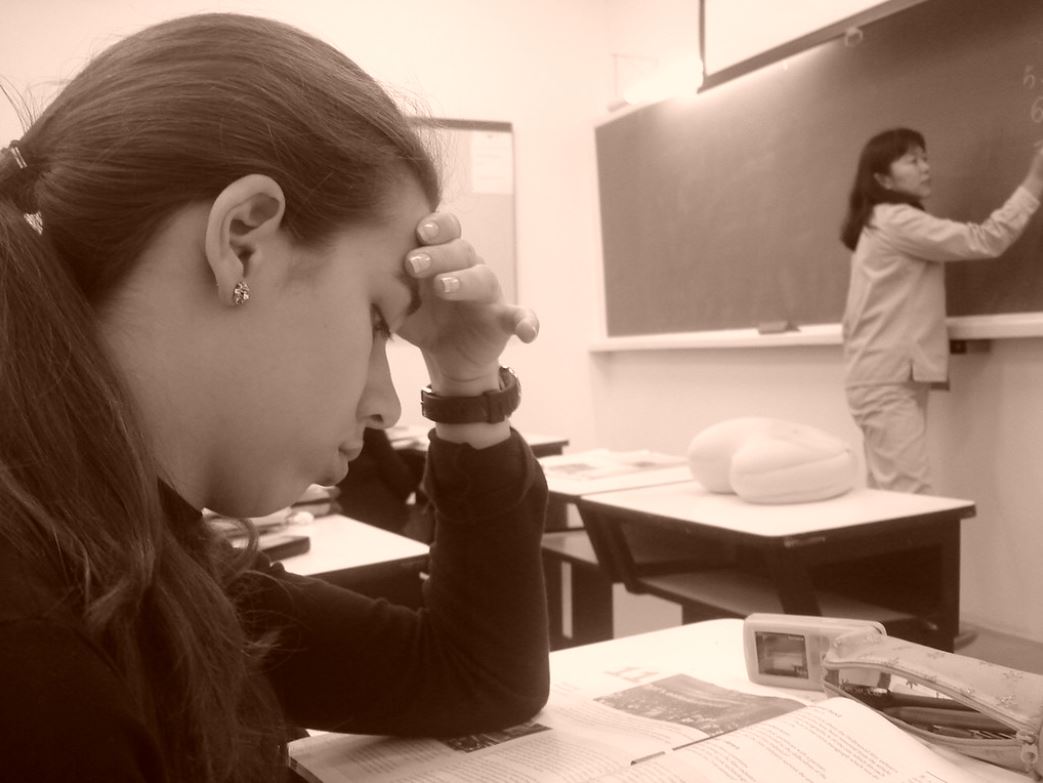 The 1619 Project. By now many of us have either viewed ads about, seen references to, or read directly from this initiative of The New York Times, which marks four centuries since slaves first came to America.

It sounds like an admirable initiative, no? After all, it’s good to remember our history, especially the bad parts, so we can ensure we don’t repeat the mistakes of the past.

But as many have pointed out, that isn’t The New York Times’ objective. Writing in the February issue of Chronicles: A Magazine of American Culture, scholar Brion McClanahan sets about “Deconstructing the 1619 Project.” McClanahan uses the words of project director Jake Silverstein to describe the goal of the Times’ project:

According to Silverstein, ‘The project was intended to address the marginalization of African-American history in the telling of our national story and examine the legacy of slavery in contemporary American life.’

In McClanahan’s eyes, such a statement is misleading:

Is such a charge true? Has black history been marginalized in our nation’s schools? Drawing from an academic survey of high school students and adults, McClanahan calls such an assumption into question:

A study conducted between 2004 and 2005 by education professors Sam Wineburg and Chauncey Monte-Sano asked both high school students and adults to choose the top 10 most heroic Americans. They could not select a president or the wife of a president, and the survey did not provide possible answers. The top three choices of high school students were Martin Luther King, Jr., Rosa Parks, and Harriet Tubman, and those three names were in the top 10 of adult answers as well.

It’s a bit hard to answer that question having just seen the answers of others, but give yourself a few minutes and try. Who do you come up with?

I asked around the office and got a variety of answers, including – you guessed it – Martin Luther King, Jr.

MLK was certainly someone who performed heroic deeds, as were Rosa Parks and Harriet Tubman, but why is he someone who comes to our mind first? Why do we overlook other spectacular American heroes like Davy Crockett, Nathan Hale, the Pilgrims, or Sergeant York? Could it be that today’s schools are so eager to promote diversity that they are not “marginalizing African-American history” as the 1619 Project claims, but are instead giving it disproportionate attention?

This is not to disparage individuals like MLK in the least. There is indeed a need to teach students about African American heroes. But do we do those same heroes a disservice when we continually focus on them at the expense of a wide array of other American heroes, as the previously mentioned survey seems to indicate? Do we force children to do exactly what MLK warned against – judging people on the color of their skin, instead of the content of their character?

Today only 12 percent of the nation’s high school seniors are proficient in history. With numbers like that, perhaps we should be less concerned about diversity and more concerned about ensuring our students have a well-rounded knowledge of the men and women who made our country great.