Why Does Middle America Vote for Trump? 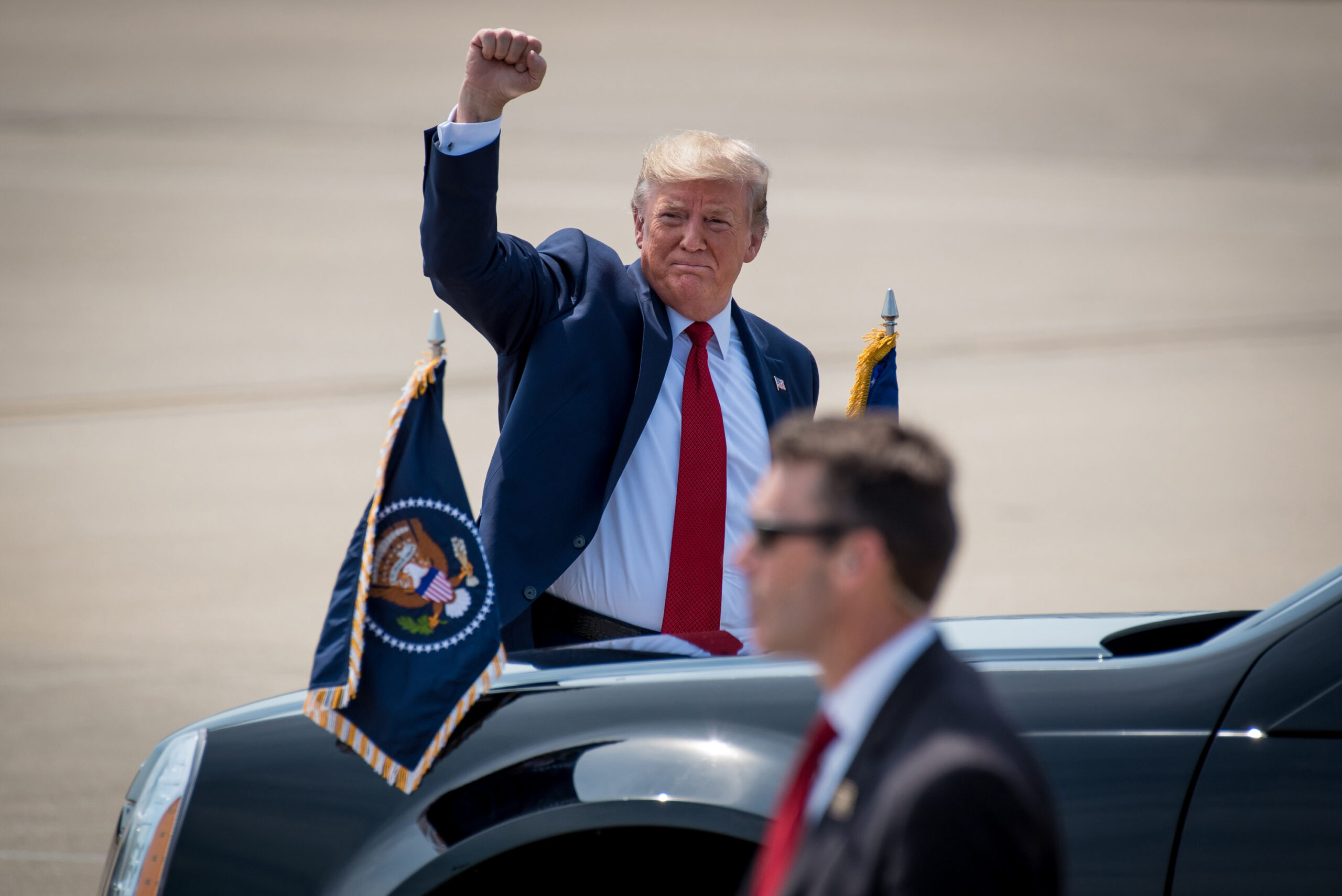 Many mainstream journalists have wondered how social conservatives could bring themselves to support a crass, twice-divorced politician as president. If they would bother covering events like last week’s March for Life, which they rarely do, they might find some enlightenment.

For the last 46 years around this time, thousands of people gather at the National Mall for the March for Life. The event marks the anniversary of the dual 1973 Supreme Court decisions, Roe v. Wade and Doe v. Bolton, that legalized abortion for practically any reason until the date of natural birth. There is a general sameness, a consistency, to the proceedings. Marchers generally gather at a rally point in the middle of the Mall before making their way up Constitution Avenue, past the Capitol building, before ending at the Supreme Court.

This year was different. For the very first time, a sitting president addressed the March for Life in person. One would think Ronald Reagan or George W. Bush, both pro-life Republican presidents, might have chosen to attend a March, but it ends up being a president who, until fairly recently, was firmly pro-choice.

Trump’s public shift on abortion occurred around the time he first considered running for president as a Republican in the 2012 cycle. Regardless of how sincere or opportunistic his shift may have been – as on many other issues – Trump has arguably done a better job than any Republican president at reading his political base and knowing what he needs to do to secure their support.

By attending the seminal event that represents the primary social issue for his conservative base, Trump signals that he not only understands, but literally stands with, those seeking to make abortion illegal. At the rally, he touted his administration’s decision to end federal spending for abortions overseas, the so-called Mexico City Policy, which every Republican president has instituted since President Reagan. He also discussed his decision to end Title X funding, which offers funding for family planning services, for any group that performs (or refers for) abortion, effectively ending Title X funding for groups like Planned Parenthood.

In the meantime, the Democrat Party has marginalized its 21 million pro-life members, as the recent awkward townhall exchange between Pete Buttigieg and Democrats for Life president Kristen Day clearly demonstrated.

Every time the Democrats marginalize or fail to recognize constituents in their party in favor of a very progressive segment of the party, they open up an opportunity for Donald Trump to bring some of their members to his side. Just look at how Trump swept in and wooed disaffected working-class Rust Belt residents and pro-gun Blue Dog Democrats.

While Democrats focus on their progressive agenda without factoring in the real-world concerns that agenda generates among the people they purport to represent, Donald Trump continues to demonstrate his skill at reading the pulse of middle America. Perhaps that’s why he appears to be expanding the tent of his party on his march back to the White House.