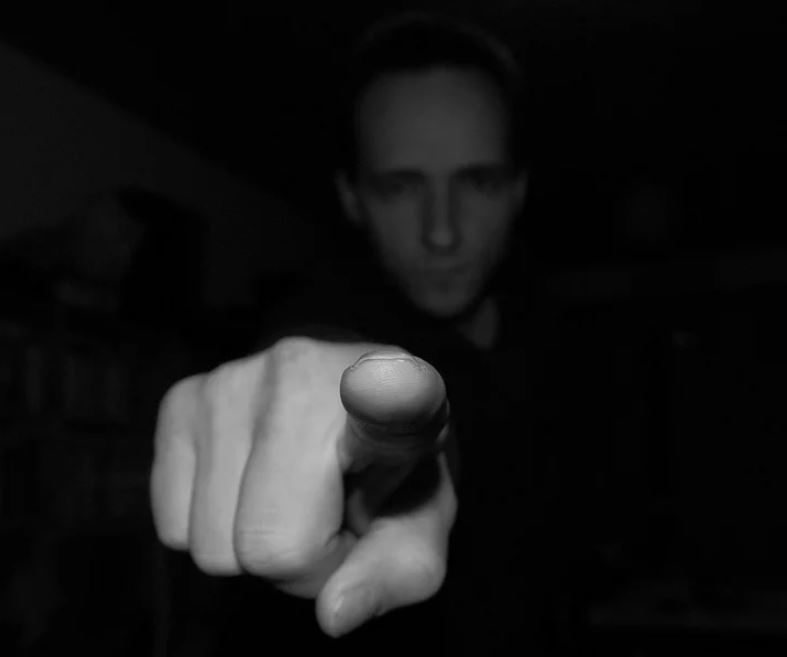 When I was in high school, I had a classmate who obsessively sorted everyone in the school into made-up categories. It seemed like every week, he would invent new sets of criteria by which to group us. For reasons I couldn’t fully explain, I hated it.

It was only years later, when employers started asking me to take the Myers-Briggs personality test, that I fully understood: I was an individual! I had my own ideas and my own identity, and I refused to be reduced to an ENTP or an INFJ.

Don’t even get me started on that stupid “Enneagram” thing the kids are doing now.

I haven’t seen that classmate in years, and I’ve been pretty successful at avoiding personality tests, but I recently got the same boxed-in feeling when I began encountering Facebook tag groups.

Tag groups frequently appear in Facebook comment sections. You can recognize them by the bold text. Some tag groups are home to a flourishing community and provide a forum for discussion, but others exist solely to be deployed in comments on news articles or viral posts.

Some are all in good fun. “I dream of being this petty” allows people to identify and share hilarious acts of small-scale vengeance. “[I]t turns out you can just put words in any order you want” provides a shorthand for mocking sloppy syntax. “[S]ounds stoned and wholesome but okay” gently calls out potheads who are being kind of sweet.

Others are overtly combative. Here are a few:

“Sounds like something a boomer would say, but ok“

Every possible opinion is represented and lampooned. Yet, for all their diversity, these tag groups have one thing in common: they all put people in boxes. They’re dismissive rather than argumentative, a way to say that because certain people fit into particular categories, their opinions do not merit unique responses.

In a 1972 book, French philosopher Michel Foucault wrote, “The individual is the product of power.” In other words, there is no such thing as a freethinking person who weighs arguments and evidence to formulate his own opinions. Everyone is molded into who they are by what they are told to think and what they are allowed to know. Foucault ultimately concluded that “human nature” itself is a fiction defined and enforced by the powers that be, leading him to one-up Neitzsche’s “Death of God” by proclaiming the “Death of Man.”

This idea effectively ends the debate over whether free speech is good or bad. If there’s no such thing as a free individual, then free speech simply doesn’t exist.

Tag groups treat individuals as nothing more than vessels for various discourses, instances of particular categories rather than irreplaceable persons. When you respond to a comment by tagging “oh thank goodness a cis het white man has an opinion we are saved,” you’re telling that cis het white man that all he’s doing is repeating talking points which he – by virtue of his identity – has been programmed with.

This cuts both ways. Ironically, posting such a comment reveals that you are not an original thinker either. If you were, you’d be able to formulate your own snarky comment instead of relying on a pre-formulated tag group to do the work for you.

Putting things into categories is a necessary prerequisite for making the choices that enable us to function in the world. But tag groups take this human tendency too far, dehumanizing those who use them and those whom they are used against. Tag groups encourage us to see human beings not as free and unique individuals who have value, dignity, and rights, but as unthinking masses who mindlessly parrot pre-packaged discourses.