Putting a Blowtorch to ‘Toxic Masculinity’ 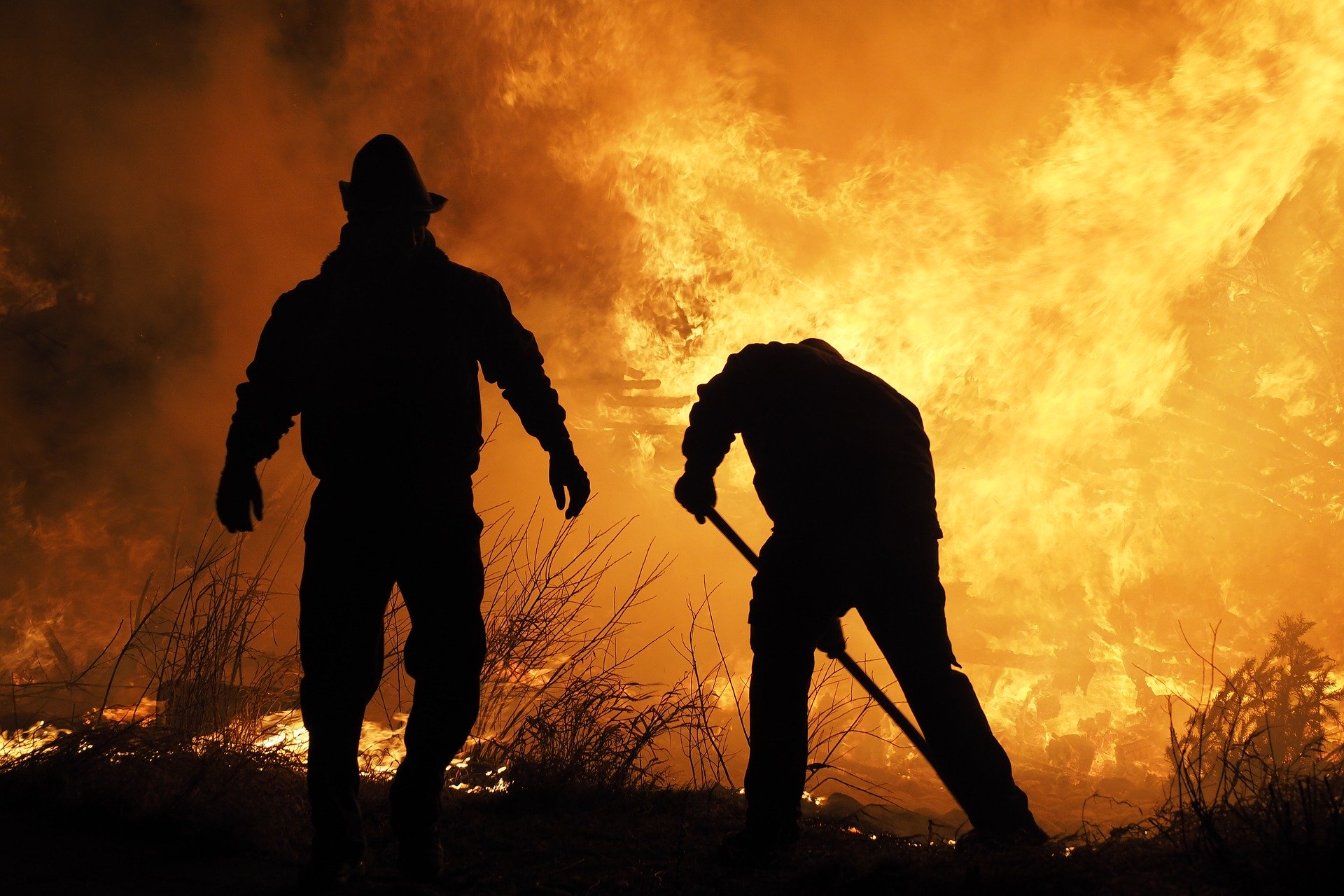 With Australia’s catastrophic bushfires making headlines around the world, newspapers featured a photo of an iconic kangaroo illuminated by an apocalyptic scene of a burning house.

But worse than the hundreds of houses lost or the millions of hectares of land burnt are the fatalities. So far at least 19 people have died, with dozens missing. Amongst them were three young volunteer fire-fighters.

Samuel McPaul, a 28-year-old whose wife is expecting their first child in May, died when his truck was flipped by a fire tornado.

In fact, nearly all the fatalities have been men – firies like Keaton, O’Dwyer and McPaul – or men who stayed behind to defend their houses from the flames. Academic studies confirm that there is a distinct gender difference in bushfires. Over the past hundred years, 60 percent of fatalities in Australian bushfires have been men. Most of them died while attempting to protect homes; women and children died while sheltering in a house or attempting to flee.

The dramatic differential did not go unnoticed by Queensland Senator Pauline Hanson.

In a speech in Federal Parliament in early December, even before the deaths, she put a blowtorch to the notion of toxic masculinity:

I wish to honour the everyday men of Australia—the many males who go about their lives working hard to provide for their families, putting food on the table, without any fuss and without expecting any fanfare or huge accolades. You men help make Australia what it is today …

Well done, men. You deserve to be honoured. I thank you. It is more often that we uplift women in this country. Men are widely regarded as toxic. That is wrong. The extreme majority of men are not toxic; they are good, they are caring.

It is men who do the heavy lifting in society, especially in fighting bushfires, said Hanson.

It is mostly men who step up and face the flames, extreme heat, rough terrain and tinder-dry fuel to fight the bushfires. In August 2019, there were 15,300 firefighters in Australia, and 9.6 per cent were female. Why aren’t the feminists who demand equality in boardrooms and politics not rushing to sign up as volunteer firefighters? Where is the feminist campaign for equality in this difficult, physically demanding and thankless profession?

But what about men victimizing women? Hanson – who has been at the sharp end of sticks wielded by a number of male politicians in her controversial career – said that men are victims, too.

Yes, [domestic violence] is happening, but I cannot stand here and see the bashing of men going on in this country all the time. What we’re seeing here in Australia is that, each day, six men take their lives and 82 men call an ambulance due to suicidal thoughts or attempts. Prostate cancer kills more men than breast cancer kills women. Two-thirds of homeless who sleep rough are men. Ninety-five per cent of workplace fatalities are men. One in three domestic violence victims are men.

While the firefighters, who are mostly males, were battling the blazes, we had feminists telling us that after they fight the fires—no doubt exhausted, dehydrated, covered with ash and soot and with their skin singed from the heat—they go home and beat their partners. What an idiotic suggestion. There is zero research to back up that claim … I have had a gutful of hearing from man-hating feminists.

Perhaps the example of the heroic fire-fighters who died in these these devastating fires will prompt another kind of climate change – the climate of discussion around “toxic masculinity”.