Christian Democracy and the Future of Europe 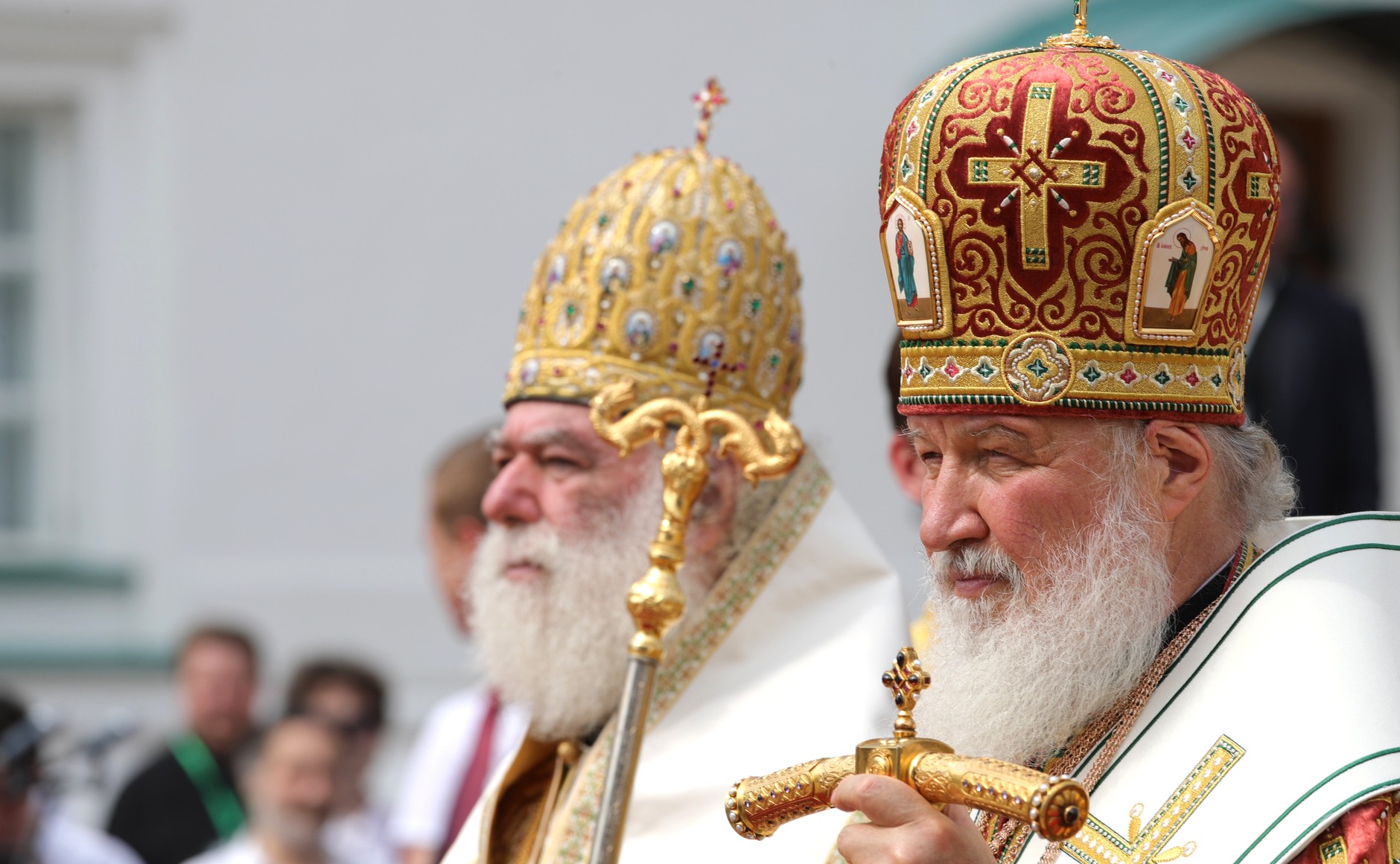 In mid-December, I had the pleasure and honour of taking part in a public debate in Hungary on Christian Democracy and its role in contemporary European politics. I was one of a panel of five “experts,” which included a German, a Pole, a Hungarian, and, last but not least, a fellow Englishman, Theodore Dalrymple, who will be known to many for his acerbically conservative essays in sundry journals on both sides of the Atlantic, including National Review and First Things.

The specific question that the panelists were asked to discuss was phrased as follows: Christian Democracy: An emptying term or the key to survival? Each panelist was then given a few minutes to address this question before discussing and debating each other’s perspective.

I began, appropriately enough, by seeking to define Christian Democracy itself. I insisted that Christianity demands that rights be tempered by responsibilities, and that the acceptance of responsibilities was rooted in that spirit of self-sacrifice which is the very essence of love. As for democracy, it could only really be genuinely democratic when operating on a human scale, which necessitated the reform of macro-democracies, such as the European Union, so that they became much more responsive to human-scale political realities.

Considering the historical role of Christian Democracy in European politics, I sought to remind the audience and my fellow panelists that Christian Democracy, as a political movement, had its roots in the social teaching of the Catholic Church, especially in the social encyclicals of Leo XIII and Pius XI, and specifically in the concepts of subsidiarity and solidarity advocated in those encyclicals. In recent decades, Christian Democracy has strayed from this defining spirit, being tempered by, and one might be tempted to say corrupted by, the secular materialism of the Zeitgeist and by the unprincipled pragmatism of so-called realpolitik.

There was, moreover, a very great difference between the unity of Christendom and the political unity sought by the European Union. It was indeed necessary to distinguish between concepts of civilization and concepts of Empire. The first is rooted in culture; the latter in realpolitik. The former is often at loggerheads with the latter.

Those who consider themselves Christian Democrats should understand the positive contribution of Christianity to civilization and culture. Although this does not necessitate the practice of the Faith, it should be conceded that one’s faith informs one’s political ideology and that, therefore, the absence of faith will weaken the ideological commitment to Christian Democratic principles.

On the thorny and controversial issue of secularization and multiculturalism, I insisted that Europe has no intrinsic unifying identity without the Faith that gave it birth. As such, Europeans have a responsibility to preserve this cultural identity against the encroachments and demands of secularism, and against the dangers of an Islamicized Europe.

Having made my opening statement and having heard those of the other four panelists, we began to discuss each other’s perspectives. There was some good-natured banter between me and Theodore Dalrymple, arising from his insistence, as an atheist, that Christian belief was not necessary for the restoration of a virtuous society, but the most volatile part of the debate, and the most vociferous, was that which arose between me and the German panelist, Roland Freudenstein.

As a former member of the foreign and security planning staff of the European Commission in Brussels, and as a former Director of the Warsaw office of the Konrad Adenauer Foundation, Mr. Freudenstein is committed to a stronger European Union and to further European political integration. As such, he objected to almost everything I said. I was accused of believing in a theocracy and that I was somehow to blame for the Spanish Inquisition or, at any rate, that those of my ilk were responsible for it. I responded that the Spanish Inquisition paled into benign insignificance beside the more modern inquisitions of secularism, such as the KGB or the Gestapo, and that secularism in its various ideological guises had killed so many people that it was in no position to point an accusing finger at Christianity. Apart from the bloody legacy of the French Revolution and its Reign of Terror, which included the war of genocide against the Catholics of the Vendée, there are the countless millions killed by secularist ideologies, such as Communism and Nazism, and the millions of children killed by the secularist insistence on the right to institutionalized infanticide.

Mr. Freudenstein was also provoked by my quoting of Solzhenitsyn in a positive context and my optimistic appraisal of the resurrection of Orthodox Christianity in Russia. Paradoxically, my German interlocutor, who labels himself a Christian Democrat, appears to be more comfortable with the secularism of the Soviet Union than with the emergent Christianity of post-communist Russia. He also seeks to heighten tensions between the United States and Russia, possibly sowing the seeds of a new Cold War, as is evident in a book he co-authored which is sub-titled “How Europe and America can Shape Up in Confronting Putin’s Russia.”

In spite of our manifold and fundamental differences on the thorny and contentious issue of Christian Democracy and the future of Europe, the debate was always pursued with civility, constituting what Chesterton would call a good and healthy argument, as opposed to a quarrel. Mr. Freudenstein and I agreed to differ but with a magnanimity which is at the very heart of all that is truly Christian and truly democratic. This being so, I wish Mr. Freudenstein a happy New Year, without wishing that his wishes come true.

[Image Credit: The Office of the President of Russia]