Woke Parenting Eats Its Own 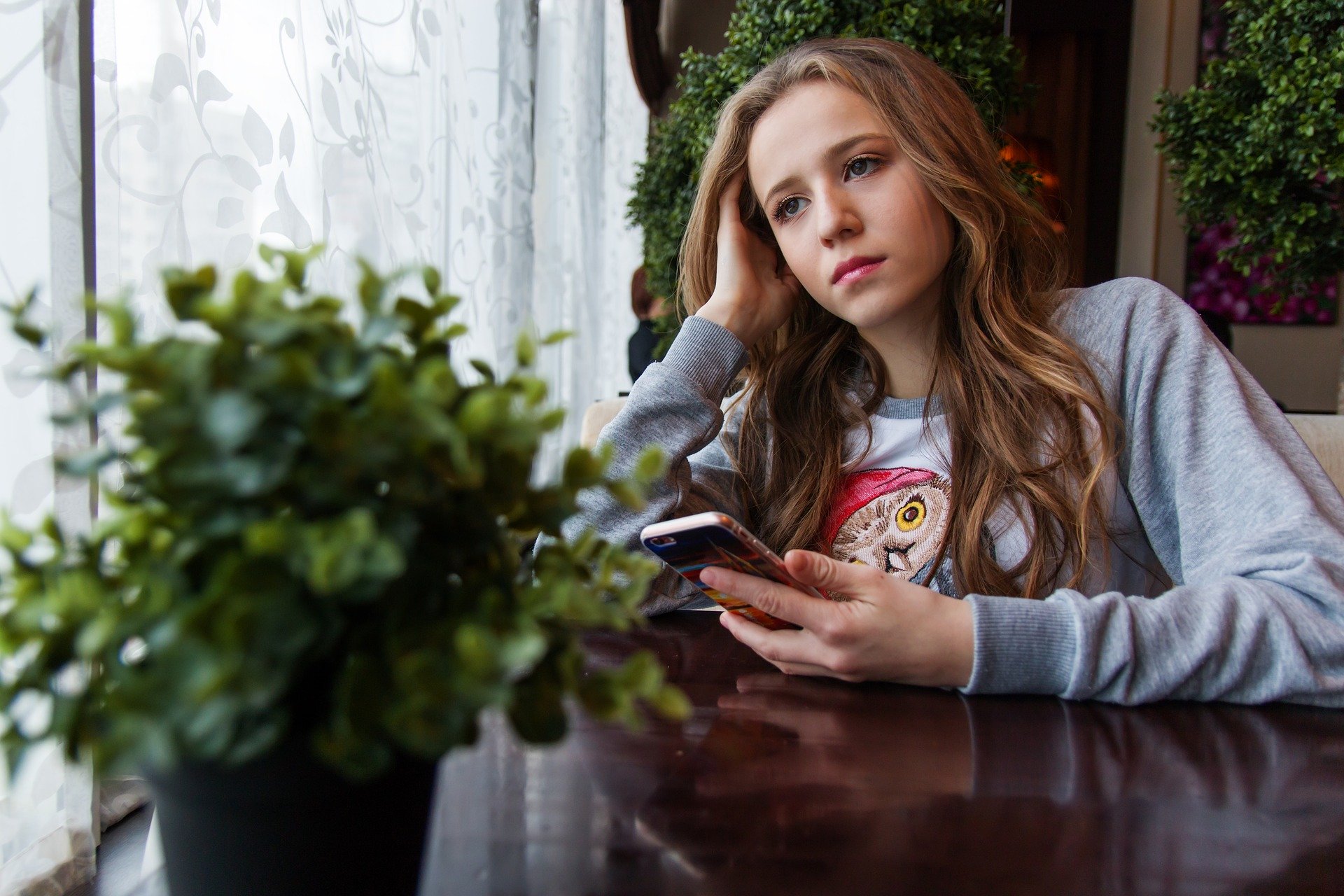 On the first day of her senior year, Sky Bloomer left the house wearing “black leggings and a tight, spaghetti-strap crop top” and feeling “powerful.” Her parents tried to stop her. Her mother – who is quick to emphasize that Sky’s choices are fully her own and that she is proud of her daughter for “standing up for herself” and not “accomodat[ing] the culture” – suggested she looked like a prostitute. Her father, who shares his wife’s woke sensibilities, told Sky that “truly powerful women and intelligent women don’t have to show off everything they have.”

Sydney Acuff, another senior, told the Washington Post that she often doesn’t wear bras, favors “semi-see-through tops, a lot of camisoles,” and enjoys showing off her midriff. Like Sky’s parents, Sydney’s mother is a bit concerned with her daughter’s choice of attire. Also like Sky’s parents, the mother views herself as a woke feminist. Yet according to daughter Sydney, Mom is beholden to a “second-wave” feminism that is full of “internalized misogyny.” So much for being progressive parents who labor to get their kids to like them by encouraging their self-actualization. Such an approach, even the research tells us, is bound to fail.

It doesn’t seem to matter what efforts we parents take to get our kids to like us. Our progeny inevitably go through a phase, hopefully a short one (though at times life-long), in which they perceive their parents as clueless and backward, worthy of scorn and derision. Ironically, as the above WaPo exclusive suggests, the 1960s antipathy towards all traditions – nuclear families, religious faith, patriarchy – has fostered a socio-cultural paradigm that now questions even the “traditions” of the secularist progressives. Unfortunately, this mentality leads not back to conservatism, but towards even greater extremes: more extreme sexual liberation, more extreme feminism, and more extreme suspicion of any vestiges of traditional American society.

Thus in our age of “female empowerment” do many girls argue that the objectification of their bodies isn’t something to be protested but rather “a form of power they want to claim,” according to psychologist Lisa Damour. It doesn’t matter that this objectification has facilitated a billion-dollar pornography industry connected to human trafficking, degradation of the human person (both the performer and the viewer), and disastrous addictions. These girls have been instructed since youth that their empowerment and self-actualization – epitomized in this case by getting to “experiment,” “be creative,” “express oneself,” and show off one’s “confidence” and “aesthetic” – trump all other concerns.

Besides, girls like Sydney ask, what will embracing more traditional, less revealing forms of female dress get them? “Even if we’re dressed completely respectably, we still face the same stuff we would face if we’re dressed half-naked…. We still get assaulted, we still get belittled, and we have our intelligence knocked,” she says. Really? The same? And who, in this age when girls outnumber boys on college campuses, when ever-increasing numbers of women walk the corridors of political and corporate power, is “knocking” women’s intelligence? Incels and other lowlives of the Internet’s dark recesses, possibly, but not these girls’ teachers at their posh suburban Maryland high school. And certainly not America’s media, academic, and political institutions. For an employer to do so would be to risk immediate public backlash and likely lawsuits.

Here again we see the fruits of a cultural revolution, beginning in the 1960’s, which encouraged people, especially the young, to view themselves through an optic of victimhood and identity politics, as Mary Eberstadt’s recently published Primal Screams explains. It was “the man,” who represented tradition, patriarchy, government, and corporate power, that was responsible for people’s and society’s problems. Thus woke parents who promote such thinking now witness their children asserting their own victim status, even if they attend the very best schools, grow up in safe neighborhoods, and have unprecedented professional opportunities. And who exactly are the ones victimizing these poor, upper-middle-class, insulated teenagers? Their erstwhile woke parents, of course, who impose archaic dress codes upon them.

Complaints about wayward youth are almost as ancient as history itself. Aristotle complained of young people who were “high-minded because they have not yet been humbled by life, nor have they experienced the force of circumstances.” These youth “think they know everything, and are always quite sure about it.” Horace likewise lamented: “Our sires’ age was worse than our grandsires’. We, their sons, are more worthless than they; so in our turn we shall give the world a progeny yet more corrupt.” Yet what differentiates our post-1960s culture is that now parents have joined their children in the hatred of traditional mores. These parents’ own Baby Boomer mothers and fathers sought to explode social norms of behavior, including dress, in a temper of radical revolt. Now their children race to define deviancy down, lest they be labeled misogynist, backward, or bigoted, by an intolerant society and their own kids.

This is the inevitable result of viewing life not as gift – which for two millennia defined Western tradition – but as victimhood, the result of an endless series of power plays. In the not-too-distant past, American children were taught to view their lives, their political participation in a prosperous democracy, and their cultural inheritance marked by the Bible and Shakespeare, all as gifts to be learned and appreciated. Of course, as youth, many rolled their eyes and complained. But by the time they reached adulthood, most had been sufficiently catechized to appreciate these gifts and assume their roles in civic life and participatory government.

No longer. The past, whose great if often deeply flawed men once served as moral exemplars, has become something to be condescendingly sneered at. Not only must Columbus, Washington, and Jefferson be unceremoniously censured, their public memory must be trashed, if not excised. Mom, with her “second-wave feminism” full of “internalized misogyny,” is also worthy of derision. In her own rebellion against the traditions of her time, she provided the template for her own destruction. As long as this is the milieu in which we must raise our children, the trend will only intensify.

Of course, to turn this ship around would require a pretty dramatic paradigm shift. It would mean parents like Sky’s and Sydney’s not just pushing back against sexualized clothing choices, but reimagining the historical and cultural narratives they impress upon their children. Rather than interpreting our past through the lens of winner-take-all power dynamics, they would have to teach the fundamental objective goods of our nation and its traditions. This would include beliefs about sexuality and its purpose not just for self-empowerment and self-gratification, but for self-gift and the privilege of participating in the creation of new life. Our bodies, like our lives, are intended not first for ourselves as modes of self-expression, but for others, and ultimately, from whence they originate, in God. And those who think modesty an antiquated means of oppressing the female sex might be surprised to learn that the most severe dress code found in the Bible was not imposed not on a woman, but a man, who, for lacking a cloak at a wedding feast (an allegory for heaven), was bound and cast into the outer darkness.

This article has been republished with permission of The American Conservative.