A New Year’s Chat With the Devil 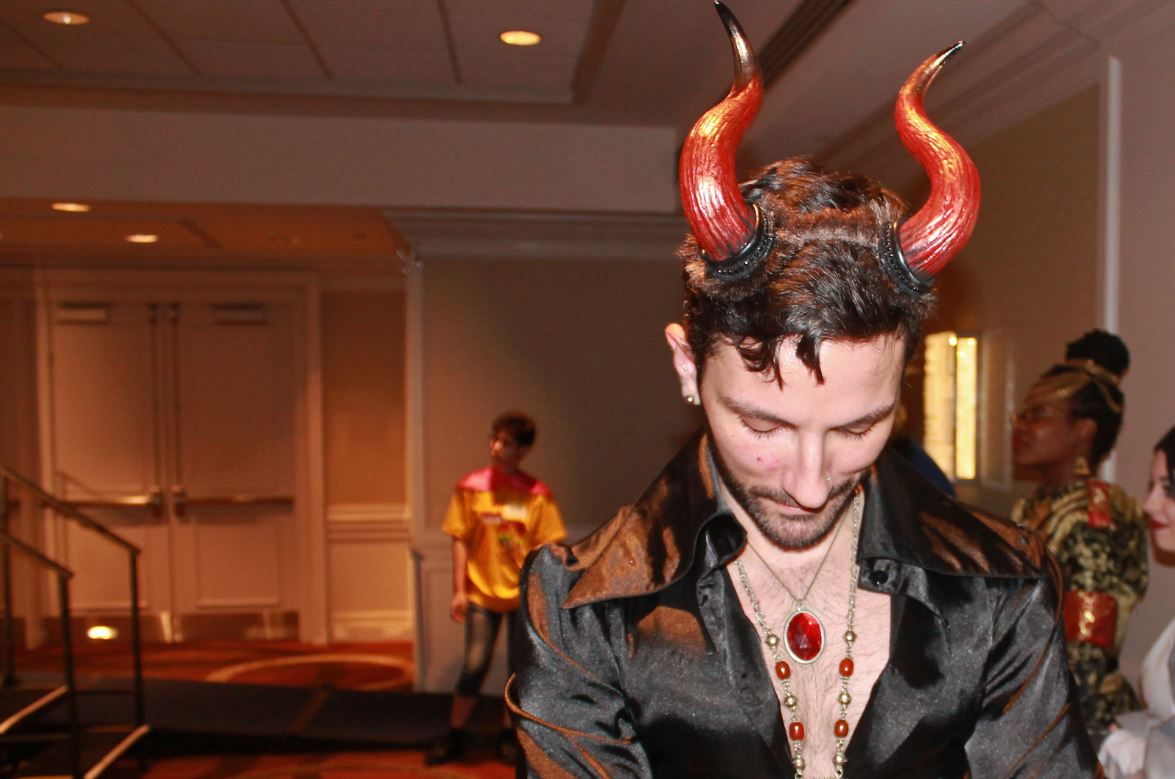 Ah, New Year’s Eve! It’s a great moment for reflecting on the past, taking stock of the present, and planning for the future.

Indulging in the Auld Lang Syne cliché is not unique to humans. The spirit world does the same, or at least it does according to a piece in a 1948 edition of LIFE labeled simply, “The Devil.” Written by ex-Communist spy Whittaker Chambers a few months before he catapulted to the national limelight through the Alger Hiss trial, “The Devil” recounts a New Year’s Eve party in Manhattan in which “a pessimist” converses with a handsome man, soon revealed to be Old Nick himself.

Satan, the pessimist soon learns, is full of self-congratulations. His 500-year plan, begun during the Enlightenment, has been more successful than he could have imagined, for humans flocked to it like flies to a can of Coke.

What were the elements of this 500-year plan? Many are more familiar than we’d care to admit.

The first was to make the Devil and Hell elements of fantasy, easily dismissed by those who embraced the so-called rational mindset. As the Devil proudly proclaims in Chambers’ essay, “Well, we have succeeded so well that for centuries there has been no Hell, and there is scarcely a rational man in the world today who, despite the overwhelming evidence to the contrary, believes that the Devil exists.”

Not only did the devil make himself appear non-existent, he also did his best to undermine his Chief Foe. As he tells it, this was accomplished through the introduction of evolutionary thought:

‘Shall I ever forget the day when the prodigious thought of Evolution popped into my head? … Evolution, I thought. It was but the work of a moment to transmit the idea to a human brain. Of course if I had called it adjustment or adaptation, nobody would have bought it. But Evolution—man, with his incurable, divinely inspired obsession with perfection, could not fail to snap it up—one of my sublimest strokes, for the only trouble with it is that, as far as the human race is concerned, it simply ain’t so.’ …

‘The Devil,’ said Satan, ‘likes to have it both ways. And how the little monsters snapped at the bait! In less than a century I had undone the work of more than a thousand years and knocked the studs from under the religious culture of Europe. Why? Because Evolution explained the universe without Him. They wanted to get rid of Him. Then I knew the secret longing of their nasty hearts. Then I knew I had them.’

For those who dismiss the last several points as purely religious and not worth considering, the Devil confesses to a few interferences of a more secular nature throughout human history:

‘The rest followed as a matter of course: the growth of factories to supply the huge demand for material goods which were the only values secular man could really feel; the growth of cities and slums, the corruption by the cities of the countryside which in other times had been the reservoir from which exhausted cultures replenished their faith and forces; the inhuman industrial oppression of men, women and children whose desperation found expression in the inhuman horrors of communism, socialism and anarchism; the debasement of all standards of conduct and taste as God was forgotten and with Him the only absolute standard; finally, the world wars with millions of men dying by all the horrors contrived by secular genius.’

These things have played out too often in the last few years alone. Interest in socialism is exploding. Morals and long-held standards of conduct are disintegrating. Even our respectable cities seem to be in decline as inhabitants take a careless attitude toward general standards of decency.

When Chambers wrote this essay on the Devil for LIFE in 1948, his editors were surprised by the outpouring of support it received. Chambers chalks up the positive response to the fact that America in 1948 was still a nation of religious people, presumably aware of the dangers they were facing.

One wonders if the response today would be the same.