The Will to Power: Welcome to Our New Paradigm 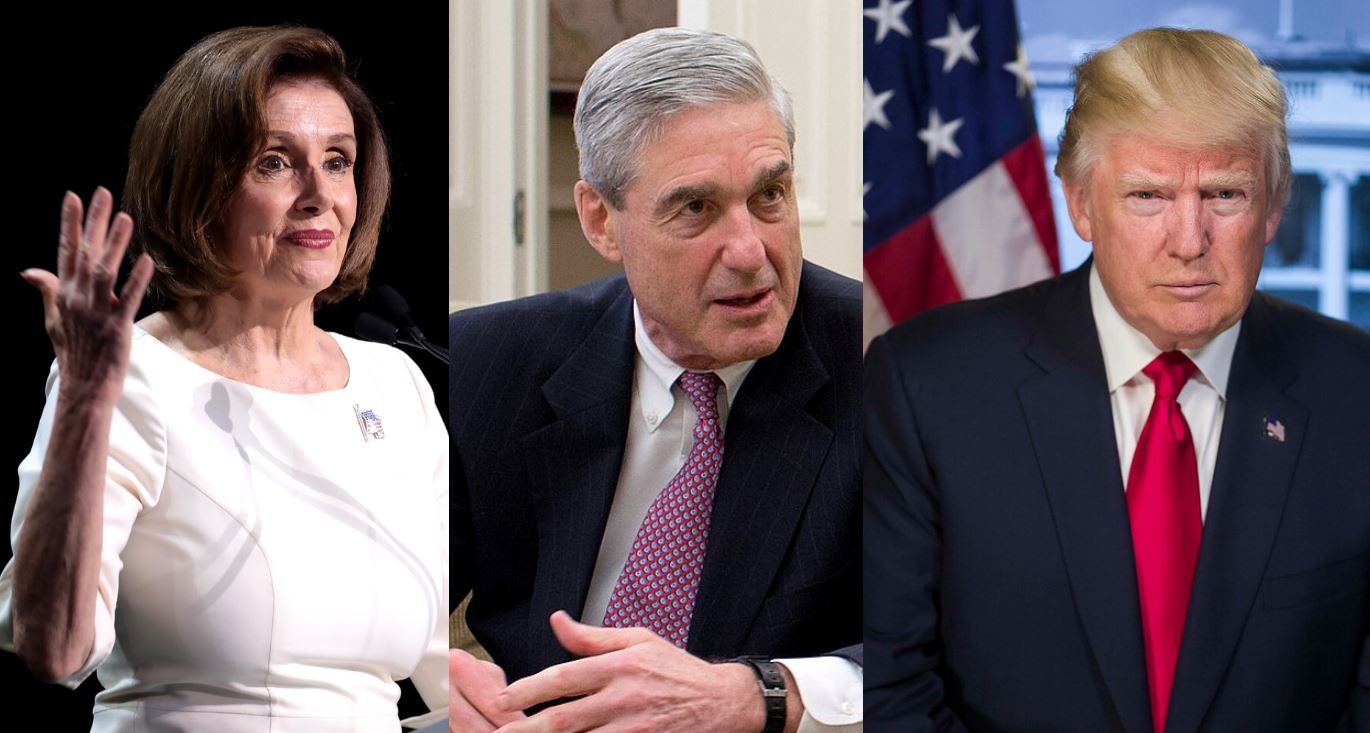 Nietzsche gave us the blueprint for this revolution of hearts and minds at the end of the 19th century. It is man who will create the meaning of things. For man to rise above the last man, to become the ubermensch – the overman – he must unleash his will to power. To create the new he must annihilate the old.

Cultural Marxists have embraced the will to power. They have seized the high places of culture and influence: education, media, entertainment, corporations, bureaucracy, and so on. Americans cry out against the abuses, but the cultural Marxists push ahead on their long march through the institutions in pursuit of a new order.

Meanwhile, conservatives and other Americans hold to the old order, to a constitutional republic based upon the natural laws and the Christian view of the nature of man – that man is innately born with the capacity for both good and evil, and that good and evil can be objectively understood. The entire structure of our country and society rests upon these beliefs. As such, conservatives fight within the rules of the structure, the old order, against a force that believes in no rules, merely the will to power.

If and when the belief underlying the old order is gone, the structure can and will be annihilated.

We see all of this happening rapidly around us. Many Americans have internalized Nietzsche, believing that they define reality and, therefore, a person’s will can overcome anything and everything so long as they unleash their personal power. One example stands out strongly above all others: the rejection of biological reality.

Education, entertainment, media, government bureaucracies, and even corporate America now tell us that a biological man is no such thing if he claims that he is a woman. The desire to annihilate the old order and create a new has gained incredible momentum. Indeed, a good friend of mine wrote me recently that the corporation he works for is now installing tampon dispensers in the men’s restrooms to serve biological women who claim to be men. Meanwhile government bureaucracies implement laws to enforce this new order upon us and judges creatively interpret the old order’s laws to bless such innovations.

Truly, what better exemplifies the will to power than the rejection of biological reality? What about the ruthless effort to pull off a soft coup against the President?

Before President Trump even took office, the Deep State and its various partners made clear their desire to oust the elected leader of the United States of America. They embraced the will to power on a revolutionary level.

When the drumbeat of “Russian collusion” was beating continuously, the American people learned the alleged evidence against President Trump resulted from the weaponization of the DOJ, FBI, CIA, NSA, and a variety of other committees and bureaucracies. We found, to our horror, that the Deep State had been actively spying on a leading candidate for the office of president and using that information against him, even going so far as to lay traps for him that spies and infiltrators would try to drive him into.

At the end of the investigation by Robert Mueller, we were then told that there was “no there there” other than the gross abuse of power by the Deep State. And yet it seems that none of the Deep State operatives will be punished for their despicable actions.

Now Speaker of the House Nancy Pelosi has launched an impeachment investigation into President Trump based on hearsay relayed by a supposed whistle-blower, a person who thus far has not really presented direct knowledge but who has been revealed to be an asset of the CIA. The entire narrative is being called into question. Nonetheless, it appears that the media and Deep State are moving full-steam ahead, no matter the risk.

That’s true will to power.

Especially, when it appears that the President’s conversation in question was possibly related to the activities of then-Vice President Joe Biden, who is on video bragging about withholding $1 billion in funding from the Ukraine unless an investigation into the corruption of Ukrainian company Burisma Holdings was curtailed. At the time, Vice President Biden’s son, Hunter Biden, sat on the board of Burisma making $50,000 per month.

We have entered into dark waters. The will to power animates a large chunk of American hearts, whether they simply reject objective reality and believe that they create the meaning of things or go so far as to lust for the power to create a new order and impose it upon the nation.

Can we recover? Can we restore the old order in the face of already powerful individuals and entities seeking a new order and playing by no rules? Frankly, I don’t know.

The only real way out of this mess is through either a spiritual reawakening, a right-reordering of our morals and the personal governing of our worst desires and nature, or a total war between two forces who both have embraced the will to power, with a new order based upon objective truths, natural law, and the traditions of the West winning.

I pray for the former and fear the latter. As individuals, we each have our garden to tend and we will continue to do so with an eye for the future. But as we do our work, it would be wise to heed the words of Christ, “Behold, I am sending you like sheep in the midst of wolves; so be shrewd as serpents and simple as doves.”