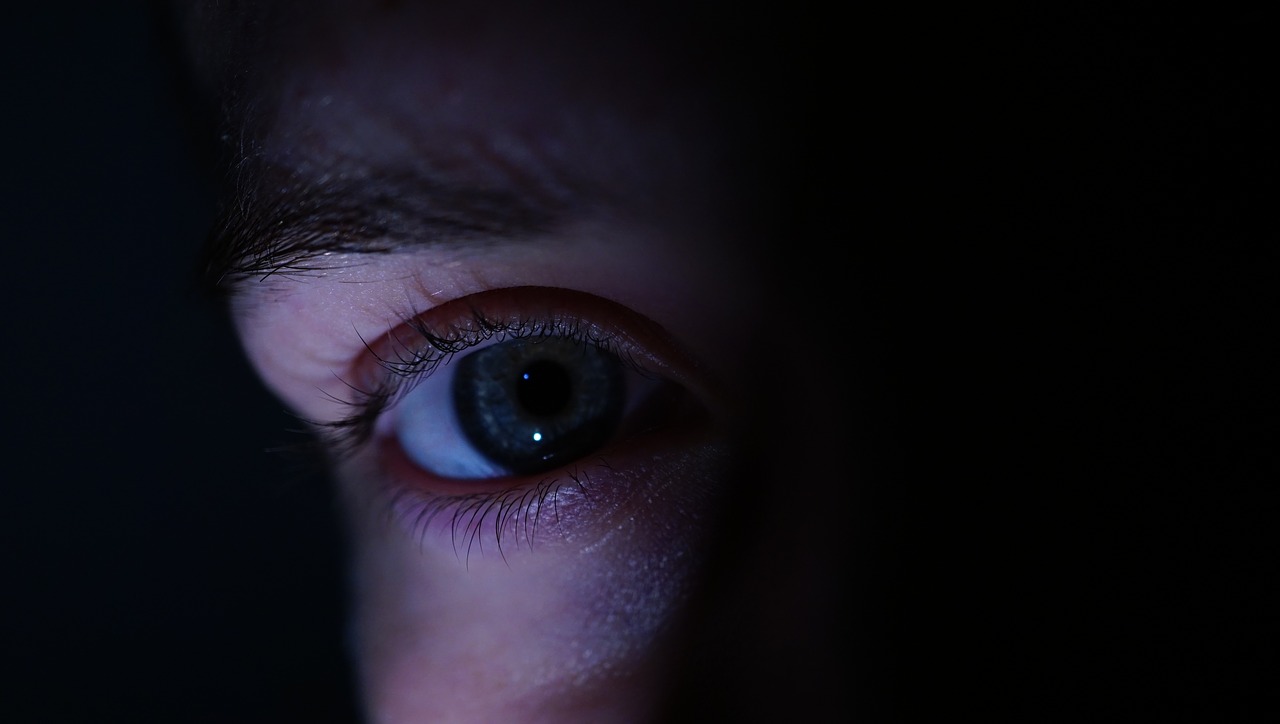 In today’s sex-soaked media, it was gratifying to see a leading champion of unrestricted sexual freedom, the New York Times, going bonkers about the wickedness of pornography. The headline summarises its graphic, scrupulously researched and highly disturbing article: “The Internet Is Overrun With Images of Child Sexual Abuse. What Went Wrong?”

The figures it cites are appalling. In 1998, sexual abuse imagery was “reported” more than 3,000 times. Ten years later, that number had risen to 100,000. In 2014, it was 1 million. Last year, 2018, it was 18.4 million. The figures are a bit elastic, of course. It’s not clear what a “report” is and much of the increase is simply due to scanning by technology platforms like Facebook and Google.

But the trend is crystal clear. The use of child pornography is going up and up and up. As reported by the Times, demand seems to be insatiable.

At the extreme end, images are becoming ever more perverse, graphic and sadistic. The Times describes a handful of them in stomach-churning detail.

But the second half of the headline was “What Went Wrong?” And this is where its analysis falls apart.

The Times frames the child pornography crisis as a failure of technology and government funding. “Online predators create and share the illegal material, which is increasingly cloaked by technology. Tech companies, the government and the authorities are no match.” The article goes on to say:

The highly skilled perpetrators often taunt the authorities with their technical skills, acting boldly because they feel protected by the cover of darkness.

“People who traffic in child exploitation materials are on the cutting edge of technology,” said Susan Hennessey, a former lawyer at the National Security Agency who researches cybersecurity at the Brookings Institution.

Offenders can cover their tracks by connecting to virtual private networks, which mask their locations; deploying encryption techniques, which can hide their messages and make their hard drives impenetrable; and posting on the dark web, which is inaccessible to conventional browsers.

The Times points out that funding for detecting and tracking on-line perpetrators is woefully inadequate. In 2007, an investigator told Congress that “We are overwhelmed, we are underfunded and we are drowning in the tidal wave of tragedy.” Only two percent of the crime of using child abuse images would be investigated. Since then the problem has only grown worse.

Annual funding for state and regional investigations was authorized at $60 million, but only about half of that is regularly approved. It has increased only slightly from 10 years ago when accounting for inflation. Senator Richard Blumenthal, a Democrat of Connecticut … said there was “no adequate or logical explanation and no excuse” for why more money was not allocated. Even $60 million a year, he said, would now be “vastly inadequate.”

Tech and money are what the journalists of the Times are comfortable with. But are they the main factors in the incredible expansion of child pornography?

Absolutely not. Pornography is a cultural issue. The problem is that cultural norms have eroded so much that many people see nothing wrong with pornography – as long as it is not child pornography.

While the imagery is often defined as “child pornography” in state and federal laws, experts prefer terms like child sexual abuse imagery or child exploitation material to underscore the seriousness of the crimes and to avoid conflating it with adult pornography, which is legal for people over 18.

Let’s deconstruct this. “Experts” assert that creating and consuming child sexual abuse imagery” is a serious crime – which it certainly is. But pornography is legal and therefore it is not a problem.

The amount of new content generated is staggering. Every minute, 12 new videos are uploaded:

To make sure there was always fresh content to satisfy those searches, Pornhub’s amateurs, models and content partners uploaded an incredible 4.79 million new videos, creating over 1 million hours of new content to enjoy on the site. If you were to start watching 2018’s videos after the Wright brother’s first flight in 1903, you would still be watching them today 115 years later!

Similarly, animal abuse has long been recognised as a warning bell for child abuse and domestic violence. Researchers at Teesside University, in the UK, say that notorious American serial killers like “the Boston Strangler”, Albert DeSalvo, and Jeffrey Dahmer, killer and cannibal, tortured and killed animals in their youth. Eric Harris and Dylan Klebold, the Columbine High School killers, had told classmates about mutilating animals.

“Assuredly, animal abuse does not exist in isolation but impacts on individuals, families and, where a scale of such magnitude is identified, can permeate a whole society,” says Professor Malcolm Plant.

So why didn’t the New York Times’s team of experienced journalists investigate this possible link?

The answer seems clear. Because they are ideologically committed to the notion that adult pornography does no harm.

Fine. Everyone is entitled to his own theory. But unless the narrative changes, don’t expect victory in the war on child pornography.

This article is republished under a Creative Commons license from MercatorNet.