What Public Schools Get Wrong About Diversity 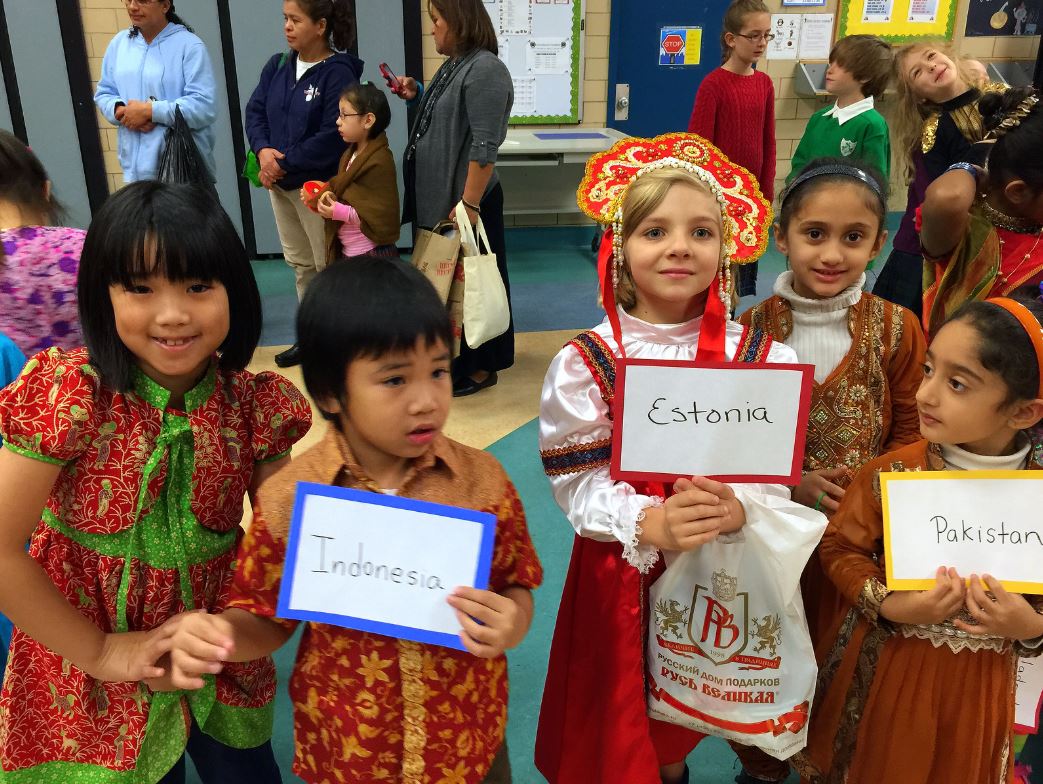 Diversity. It’s one of the buzzwords of this generation. Forget sameness, everyone must be different, while at the same time inclusive. It’s that simple.

It sounds like utopia, doesn’t it? A utopia promoted by institutions of all stripes, not the least of which are America’s public schools.

Neil Postman pointed out these problems nearly 30 years ago in The End of Education.

According to Postman, modern public schools have taken on many jobs that should not be in their jurisdiction, including the roles of parent, therapist, and religious counselor. This overreach brings us into the realm of diversity. Postman writes, “Among the more controversial efforts along these lines is the attempt by some schools to ensure that students cultivate a deep sense of ethnic pride, a task once undertaken mostly by the family.”

Taking the instruction of ethnic pride away from the family and bringing it into the schools doesn’t promote diversity, Postman implies. Instead, it does the exact opposite, promoting focus on multiple individual groups and creating a sort of racial consciousness that throws up barriers instead of tearing them down:

I have, earlier, revealed that I think this to be a bad idea—to the extent that it subordinates or ignores the essential task of public schools, which is to find and promote large, inclusive narratives for all students to believe in. The principle of diversity is such a narrative and it is sometimes, strangely, confused with the idea of ethnic pride. To promote the understanding of diversity is, in fact, the opposite of promoting ethnic pride. Whereas ethnic pride wants one to turn inward, toward the talents and accomplishments of one’s own group, diversity wants one to turn outward, toward the talents and accomplishments of all groups. [Emphasis added.]

Diversity, Postman explains, is a quality to be promoted. But not in the sense society promotes it today. It should celebrate the old melting pot idea of American culture – one in which traditions and backgrounds are to be enjoyed, but melded together with, and taking a backseat to, the common traditions and values we hold as Americans.

Diversity is the story that tells of how our interactions with many kinds of people make us into what we are. It is a story strongly supported by the facts of human cultures. It does not usurp the function or authority of other social institutions. It does not undermine ethnic pride, but places one’s ethnicity in the context of our common culture. It helps to explain the past, give clarity to the present, and provide guidance for the future. It is, in short, a powerful and inspiring narrative available for use in our public schools. [Emphasis added.]

“Language, religion, custom, and art and artifacts,” Postman says, are ways to promote diversity and draw people together, not separate them. “Each of these may be thought of as a major subject or theme capable of revealing how difference contributes to increased vitality and excellence, and, ultimately, to a sense of unity.”

So how are we doing in these areas? Are we advancing true diversity by encouraging a shared language? Are we encouraging true diversity through shared American customs and traditions? And how about values? Are we promoting those that have been common to Western Civilization for centuries – truth, beauty, goodness – or are we promoting a relativistic mindset where any value goes?

Perhaps it’s time we realize that true diversity will bring Americans of all backgrounds together through shared values, traditions, language, and culture, rather than tear them apart as today’s diversity seems to do.