Progressives Are Starting to Notice the Weird Cultural Climate 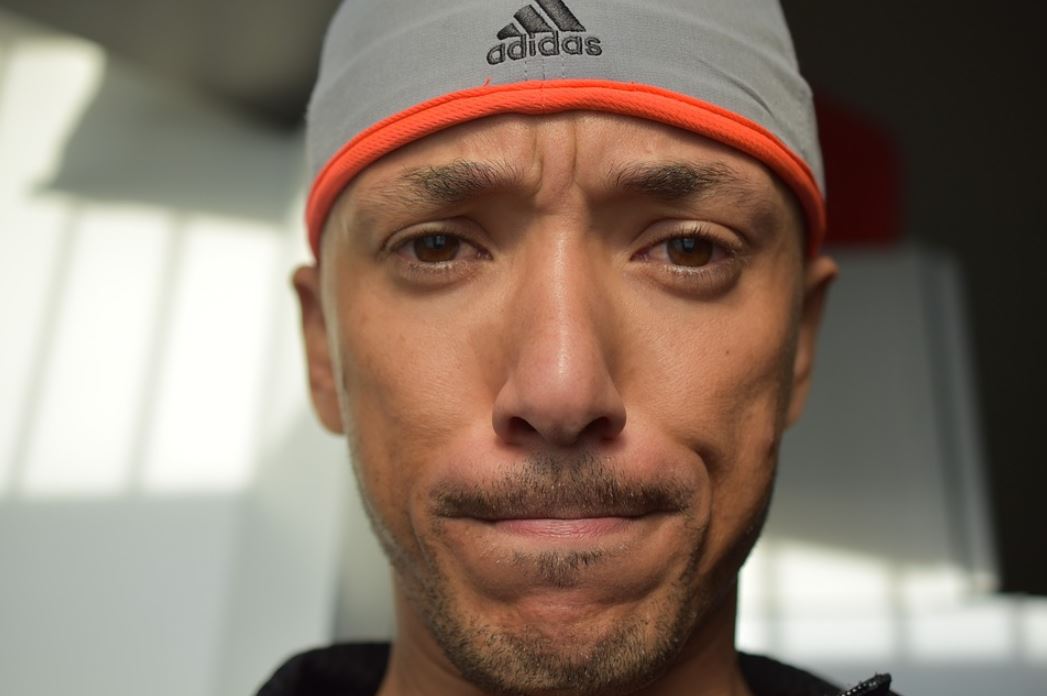 The cultural climate out there is weird. Just about every American adult feels it, although we try to go about life as normal, pushing our unease aside.

But what about the kids? Does the cultural unrest affect them as well?

Writer George Packer suggests it does. “When the Culture War Comes for the Kids” is Packer’s lengthy contribution to the October issue of The Atlantic, chronicling the journey of his children through the American school system.

Packer’s progressive ideology makes his family’s educational experiences intriguing. As Packer explains, he and his wife are doing their best to give their children a good education – standing in line at ungodly hours to get into a desirable school, moving their child to a more progressive-minded form of education, and so on.

But over time things began to change in school and the culture at large, Packer says. The “new mood was progressive but not hopeful” and arose “toward the end of the Obama years.”

At the heart of the new progressivism was indignation, sometimes rage, about ongoing injustice against groups of Americans who had always been relegated to the outskirts of power and dignity. … Over time the new mood took on the substance and hard edges of a radically egalitarian ideology.

Eventually, Packer notes, this mood went beyond policy reforms and invaded “private spaces where we think and imagine and talk and write, and the public spaces where institutions shape the contours of our culture and guard its perimeter.” Many began to view political correctness as “a problem,” a point with which Packer seems to agree.

One of the difficulties, Packer explains, is with identity politics:

In politics, identity is an appeal to authority—the moral authority of the oppressed: I am what I am, which explains my view and makes it the truth. The politics of identity starts out with the universal principles of equality, dignity, and freedom, but in practice it becomes an end in itself—often a dead end, a trap from which there’s no easy escape and maybe no desire for escape. Instead of equality, it sets up a new hierarchy that inverts the old, discredited one—a new moral caste system that ranks people by the oppression of their group identity.

Packer saw such identity politics play out in the school system. They reared their head when the family swam against the tide and chose not to opt out of standardized tests. They appeared again when the school adopted gender neutral bathrooms, causing students great discomfort. These policies were enacted as means of helping an oppressed minority; instead, they ended up oppressing the majority.

Such a scenario is not new. In the mid-19th century, Alexis de Tocqueville explained that the quest for ultra-equality often results in negative attitudes which set individuals at odds with one another:

When equality of conditions succeeds a protracted conflict between the different classes of which the elder society was composed, envy, hatred, and uncharitableness, pride, and exaggerated self-confidence are apt to seize upon the human heart, and plant their sway there for a time. This, independently of equality itself, tends powerfully to divide men—to lead them to mistrust the judgment of others, and to seek the light of truth nowhere but in their own understandings.

In the principle of equality I very clearly discern two tendencies; the one leading the mind of every man to untried thoughts, the other inclined to prohibit him from thinking at all. And I perceive how, under the dominion of certain laws, democracy would extinguish that liberty of the mind to which a democratic social condition is favorable; so that, after having broken all the bondage once imposed on it by ranks or by men, the human mind would be closely fettered to the general will of the greatest number.

De Tocqueville’s words are an apt description of our day. As adults we have grudgingly accepted this as reality – life is no longer as we once knew it. The trouble is, as Packer so aptly describes, this reality is not limited to us, for it is being passed on to our children.

Is it possible that our quest for equality, instead of being liberating, may end up enslaving the next generation?