Paglia: Criticizing Transgenderism Is Not Transphobic 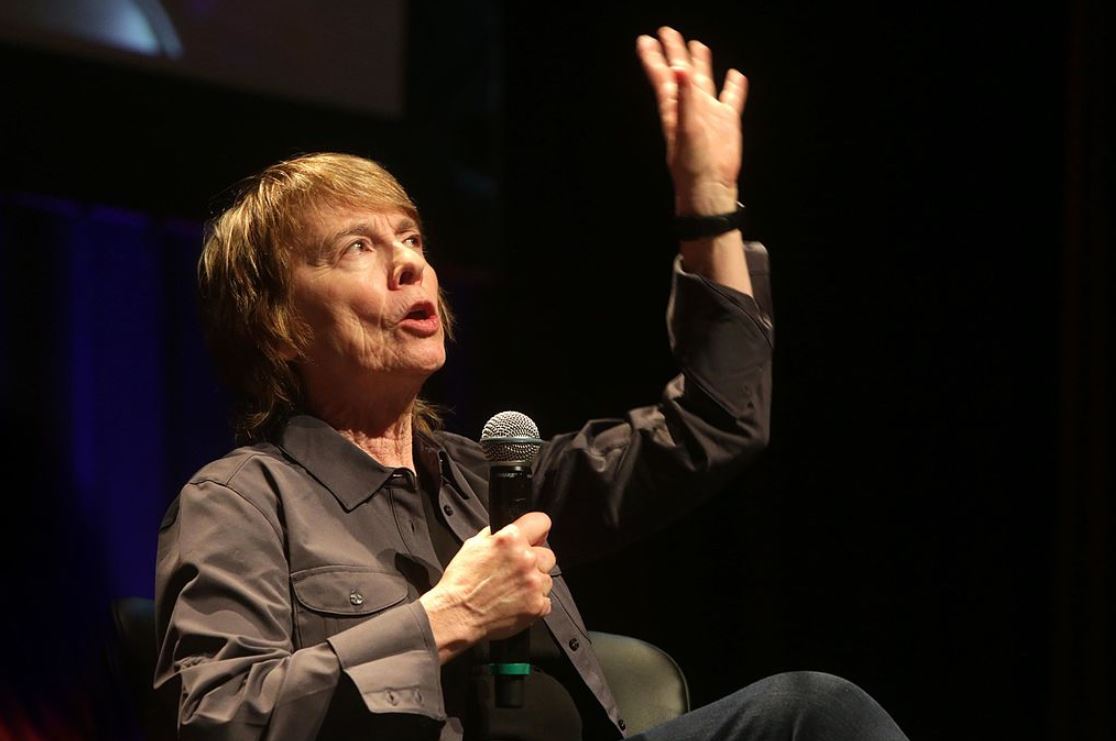 Feminist academic Camille Paglia is notorious for marching to her own beat. Her recent interview in the academic journal Interfaces Brazil/Canada is no exception.

Per usual, Paglia is asked several questions about today’s hot topics, including feminism, censorship, and the current state of civilization. The questioning gets personal, however, when the subject turns to transgenderism, as Paglia herself claims the label of “transgender.”

The interesting thing about Paglia is that she refuses to treat transgenderism as a badge of victimhood and cause for special treatment. Instead, she points out the problems societal fawning over transgenderism likely brings. Such an attitude has caused her to be labeled “transphobic.” But as Paglia explains, this label is overblown:

[T]ransphobia, like homophobia, is a psychological condition. This clinical term has been wrongly appropriated and distorted by political ideologues, who have injected it with a crusading moralism. A phobia is a compulsive, all-consuming fear or obsession, sometimes produced by an unconscious attraction to the very thing that is feared. Merely expressing a rational critique of transgender or gay activism does not make anyone transphobic or homophobic. [Emphasis added.]

Such a statement sheds light on why Paglia is not afraid to raise questions about the transgender movement. Indeed, her status as a transgender insider may actually help her see the problems in a clearer light. She lists several reasons for her questioning of transgender activism.

Gender transitions have become more prevalent for children in the last several years. Part of this process involves puberty blockers, which Paglia “consider[s] a violation of human rights.”

“Children are not equipped to make an informed choice about medical matters and must rely on the wisdom and prudence of adults,” Paglia proclaims. Having wrestled with the desire to be masculine as a child, Paglia has firsthand experience with this issue and wonders what would have happened had sex-change surgery been readily available to her as a child.

Paglia goes on to say:

The long-term effects of puberty blockers are uncharted and unknown. Why would any ethical society perform medical experiments on children? I predict that the future will look back at this moment with incredulity.

Paglia doesn’t mince words when it comes to this point. “Sex change is literally impossible,” she says. “[E]very cell of our bodies, except for the blood, remains coded with our birth gender for life.” She suggests that those who pursue gender reassignment are acting out in rebellion, instead of living out how they were born, as many insist is the case.

3. It Leads to Repression

Finally, Paglia implies that failure to critically question one’s own viewpoints creates a consuming ideology. This has happened to the political left which is “so consumed by its own ideology that it claims repressive and dictatorial powers over both private and public life.” Doing so, notes Paglia, drives people toward the opposing political side via reaction rather than reasoned thought.

In a politically correct world, Paglia’s thoughts on transgenderism run counterculture. Yet coming from the inside of transgenderism, does she have insight that many of us could never have? Given this, wouldn’t we be wise to heed her advice, and exercise caution before encouraging children to question their gender and make irreversible changes to their bodies?