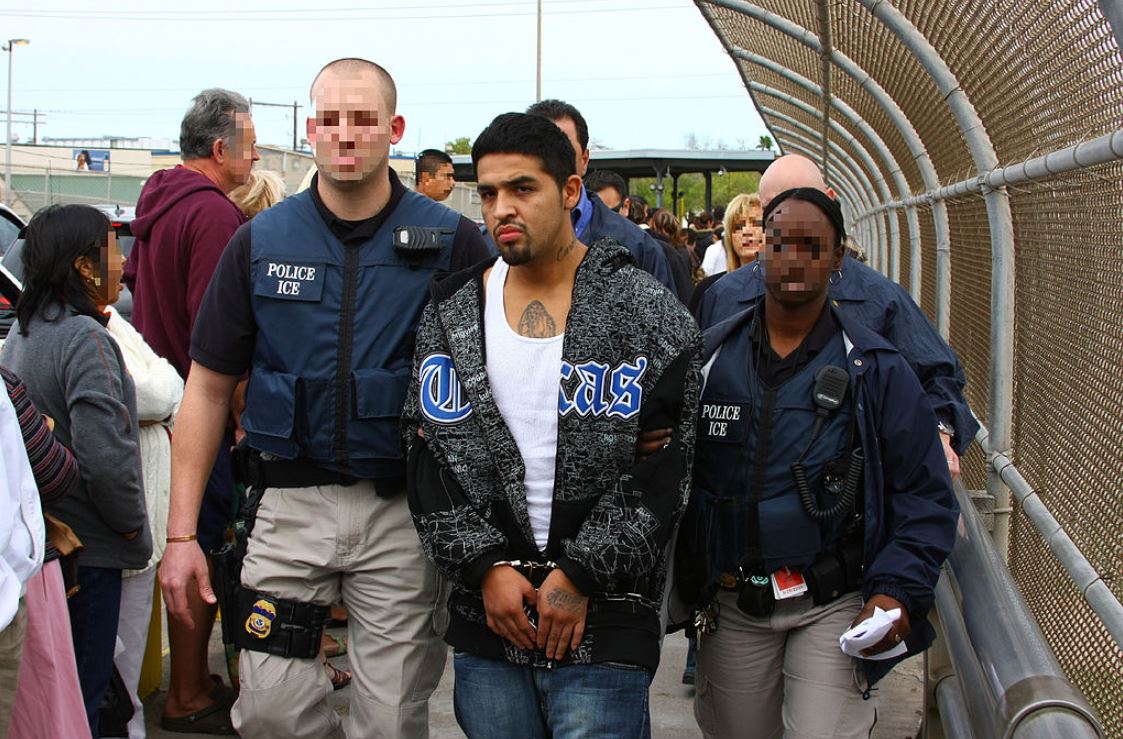 In last week’s Democratic primary debate, Univision anchor Jorge Ramos asked Joe Biden about President Obama’s record on immigration enforcement. Ramos said, “you served as vice president in an administration that deported 3 million people, the most ever in U.S. history.”

One problem with the removal statistics above is that they changed in the mid-2000s to include some illegal immigrants apprehended at the border rather than just removals from the interior of the United States. It would be better if we had the number of removals from only the interior of the United States and then recalculated the numbers for Figure 1. Even adjusting for that for the years that we have interior removals still shows that President Obama broke removal records.

This article has been republished from Cato Institute under a Creative Commons license.