Yes, We Have Ruined Childhood. But There’s Hope for Restoration. 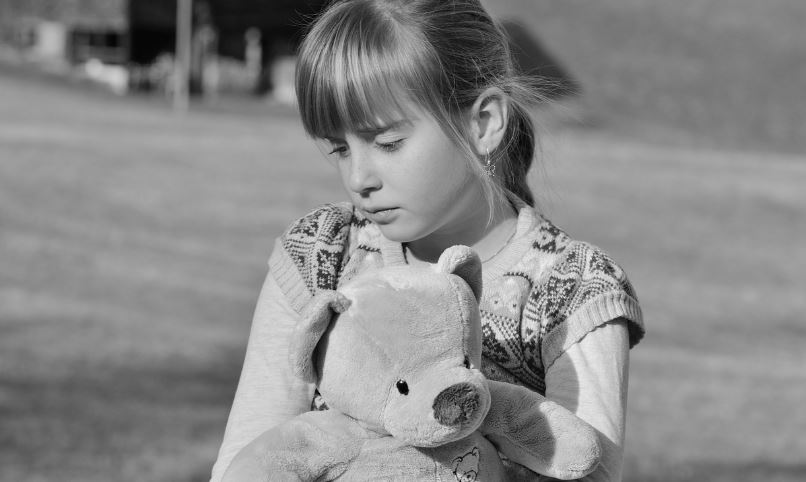 Over the weekend the New York Times published an article entitled, “We Have Ruined Childhood.” Author Kim Brooks states her premise bluntly: “To put it simply, our kids are not O.K.”

Many of us would agree. We see it in the young faces around us and we read about it in the rising suicide rates populating the news.

What has ruined our children?

Brooks suggests many culprits including screens, food, and lack of play. But she also believes that our approach to child-rearing has undergone a dramatic change:

The work of raising children, once seen as socially necessary labor benefiting the common good, is an isolated endeavor for all but the most well-off parents. Parents are entirely on their own when it comes to their offspring’s well-being. Many have had to prioritize physical safety and adult supervision over healthy emotional and social development.

And so for many children, when the school day is over, it hardly matters; the hours outside school are more like school than ever. Children spend afternoons, weekends and summers in aftercare and camps while their parents work. The areas where children once congregated for unstructured, unsupervised play are now often off limits. And so those who can afford it drive their children from one structured activity to another. Those who can’t keep them inside. Free play and childhood independence have become relics, insurance risks, at times criminal offenses.

Why has the once carefree nature of childhood become stifled and contained? There are three reasons Brooks hints at, but never quite comes out to boldly confront. These include:

1. A Lack of Stay-At-Home Mothers
With two-parent incomes the norm, children no longer have the stability of leaving school and heading to the welcoming refuge of home. Instead, they head to a daycare, an after-school camp, or even the waiting carpool to shuffle them around to various activities. This lack of stability hinders downtime, makes the all-important dinner table much harder to cultivate, and minimizes the time children spend talking and interacting with their parents.

2. A Lack of Community
Neighbors – at least known ones – are almost a thing of the past. No longer are there watchful, caring eyes following children as they play around the neighborhood. No longer can children run to Mrs. Henderson’s to help make cookies, help Mr. Mueller wash his car, or hang over the fence talking to Mrs. Jones while she gardens. This lack of community not only deprives the family of trusted individuals to watch out for children, but it also denies children role models they can look up to and confide in.

3. A Lack of Church
In addition to losing the neighborhood community, today’s children are also losing the communal bonds grown in religious institutions. By avoiding church membership, families fail to lay a strong moral foundation for their children. Thus, when the tough times come, children find themselves adrift without a religious community or the security which comes from faith in a Higher Power.

Without these structures, children are left with networks – schools, daycares, after-school activities – instead of community support systems. And these networks, while a wonderful thing on the surface, can never fill the void of a vanished community. Former author and teacher John Taylor Gatto explains:

Who can deny that networks can get some jobs done? They do. But they lack any ability to nourish their members emotionally. …

Networks divide people, first from themselves and then from each other, on the grounds that this is the efficient way to perform a task. It may well be, but it is a lousy way to feel good about being alive. Networks make people lonely. They cannot correct their inhuman mechanism and still succeed as networks. …

Networks do great harm by appearing enough like real communities to create expectations that they can manage human social and psychological needs. The reality is that they cannot. … Belonging to many networks does not add up to having a community, no matter how many you belong to or how often your telephone rings. [Emphasis added.]

Given this insight, is there a way back? If we diminish the efficient networks that we have built over the years and begin replacing them with the true pillars of community, will our children regain the joys of childhood?