The Epidemic of Woke Politicians 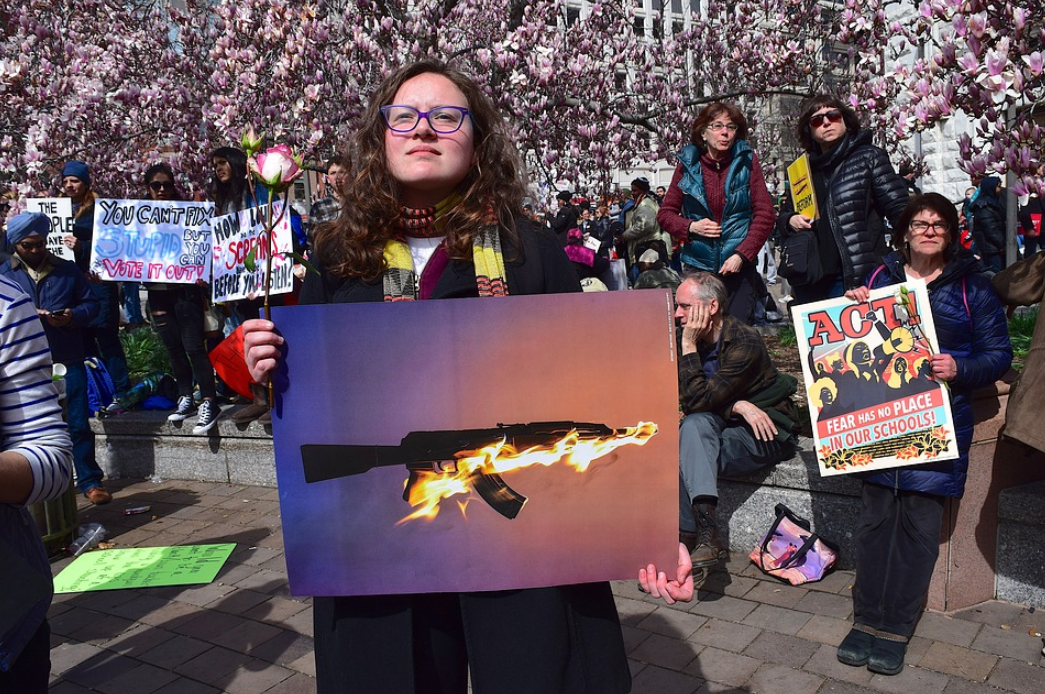 Every time there is a mass shooting, we’re all supposed to dispense with reason and common sense and embrace the proposition that laws can solve all of our problems. There’s a word for this: “panic.”

And it’s a panic made worse by politics in two ways.

The first way has to do with the fact that there are politicians wandering around out there who need to feel needed. They want you to know that they can solve your problems and they can do this by passing laws that solve them. If they can get you to do that, then you will elect them to office, and then they will be able to spend all their time making you think they are the solution to your problems and you will elect them again and again, and they will pass laws over and over again just to prove it.

This situation is aggravated further by the rise of ideology. Politicians no longer claim to be able to pave the roads and run the jails. They are now fully woke. The have been baptized by ideology and are on a crusade. Even local politicians are not just there to keep order, they are there to save the world.

In the ensuing days, you will hear politicians (perched on soap boxes and preaching hell-fire and brimstone) calling for new gun laws. We need them, they will say, in order to quell the epidemic of mass shootings.

For obvious reasons. That they can’t explain. Because they’re obvious.

The critics will also point out that, short of a law that takes everyone’s guns away, the law in question will not eliminate or even noticeably reduce the problem of mass shootings. And besides, such opinions are clearly racist, which goes without saying.

Undiscussed will be the more underlying problems, like how so many boys end up as alienated loners (almost without exception all the shooters are alienated, anti-social men). These problems will remain undiscussed because, first, being sociological or cultural problems usually related to the breakdown of the family, they are impervious to the mere passage of laws. And, second, it would confront the ideologues with the fact that the breakdown of the family is the real problem and that they are culpable for bringing that problem about through their neglect and even animosity toward the traditional family.

And, of course, calling attention to these problems would be racist. Of course.