How to Make the Thrill of Love Return in Marriage 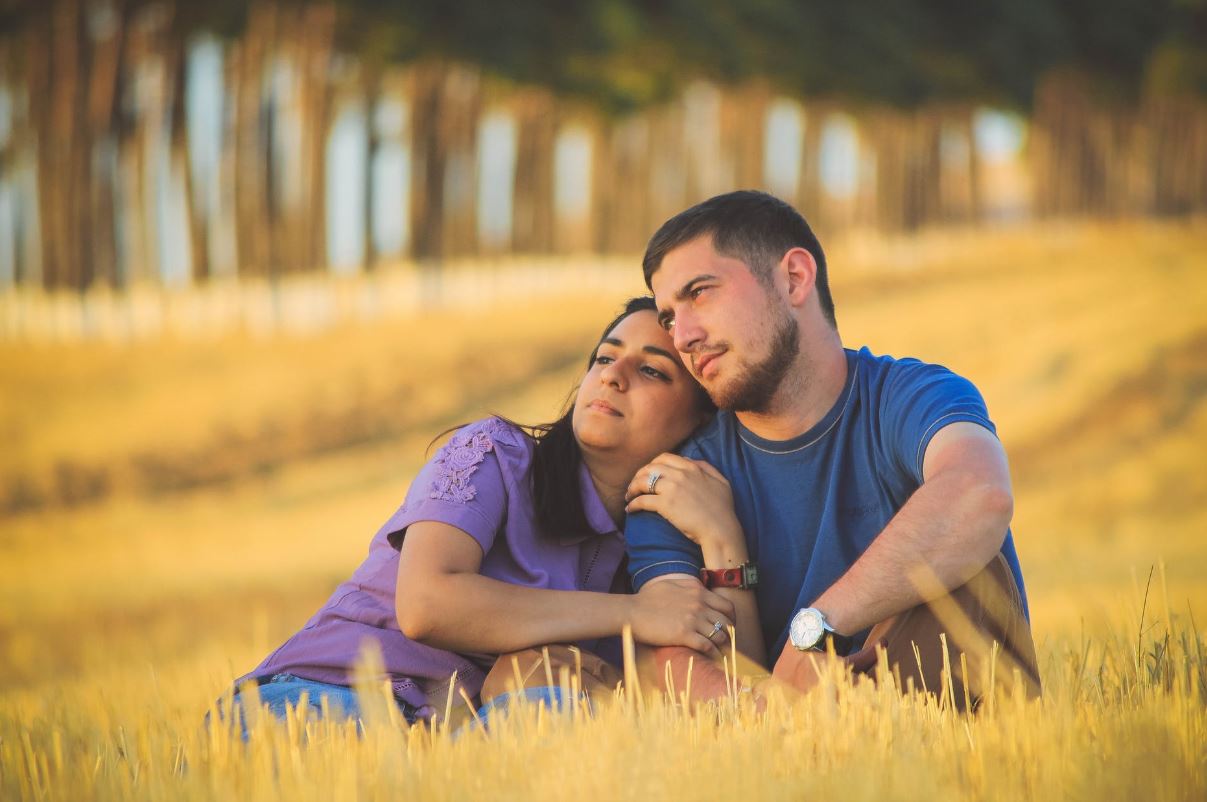 Social media causes a lot of problems. We all use it. Yet we all love to hate it.

Now it’s causing yet another unforeseen problem, The Wall Street Journal reports, namely in the realm of divorce.

We’ve all seen a couple’s blossoming love in images shared on social media. But wait a few years, add a few kids, and the marriage once celebrated online is in deep trouble. So the couple divorces. Meanwhile their pictures remain online, broadcasting their failed marriage to the world.

“Documenting one’s courtship and wedding on the internet can ratchet up the pressure to keep things picture-perfect—and in turn intensify the feelings of loss and shame if the relationship founders,” The Wall Street Journal notes. In other words, the documented past on social media adds insult to injury for those who decide to end their marriages.

But is this really a bad thing?

“Wait a minute!” you say, “We should frown on shame! These people are going through a tough time. We should feel sorry for them and make it easier for these couples to move on to new partners and lives.”

But are these people leaving their marriages because of genuine troubles like abuse, or are they simply looking for easy divorce? Many will likely say they simply fell out of love and grew tired of their marriage: the thrill was gone.

The trouble is, falling out of love is part of life. C.S. Lewis explained this in series of World War II radio addresses, which were eventually recorded in Mere Christianity:

People who are defending easy divorce often say, ‘Surely love is the important thing in marriage.’ In a sense, yes. Love is the important thing—perhaps the only important thing—in the whole universe. But it depends what you mean by ‘Love.’ What most people mean by Love, when they are talking about marriage, is what is called ‘being in love.’ Now ‘being in love’ may be a good reason for getting married, though, as far as I can see, it is not a perfect one, for you can fall in love with someone most unsuitable, and even with someone you don’t really (in the deeper sense) like, or trust. But being in love is not the deeper unity which makes man and wife one organism. I am told (indeed I can see by looking round me) that being in love doesn’t last. I don’t think it was ever intended to. I think it’s a sort of explosion that starts up the engine; it’s the pie-crust, not the pie. The real thing, I understand, is something far deeper—something you can live on. I think you can be madly in love with someone you would be sick of after ten weeks: and I’m pretty sure you can be bound heart and soul to someone about whom you don’t at that moment feel excited, any more than you feel excited about yourself.

Lewis goes on to say that this mindset of being in love develops from the books we read and the movies we see. Real life, however, shows that falling out of love is quite natural. Couples should expect the romantic high to dwindle after a while.

But falling out of love, Lewis notes, does not mean that the thrill of romance will never return. Life has its ups and downs. Those who stick it out through the down times will find new thrills arising in their marriages:

This is, I think, one little part of what Christ meant by saying that a thing won’t really live unless it first dies. It’s just no good trying to keep any thrill: that’s the very worst thing you can do. Let the thrill go—let it die away—go on through that period of death into the quieter interest and happiness that follow—and you’ll find you are living in a world of new thrills all the time. But if you decide to make thrills your regular diet and try to prolong them artificially, they will all get weaker and weaker, and fewer and fewer, and you will be a bored, disillusioned old man for the rest of your life.

Given these words, it seems social media is doing good for once. Perhaps it’s helpful that social media publishes pictures and reminds couples of their memories together, making divorce all the more painful and publicly shameful. Perhaps married couples need that public, visual incentive to remain together even when the going gets tough and they fall out of love. It may be the one thing that can get them through the low times and on to the thrilling highs that Lewis says will inevitably come.