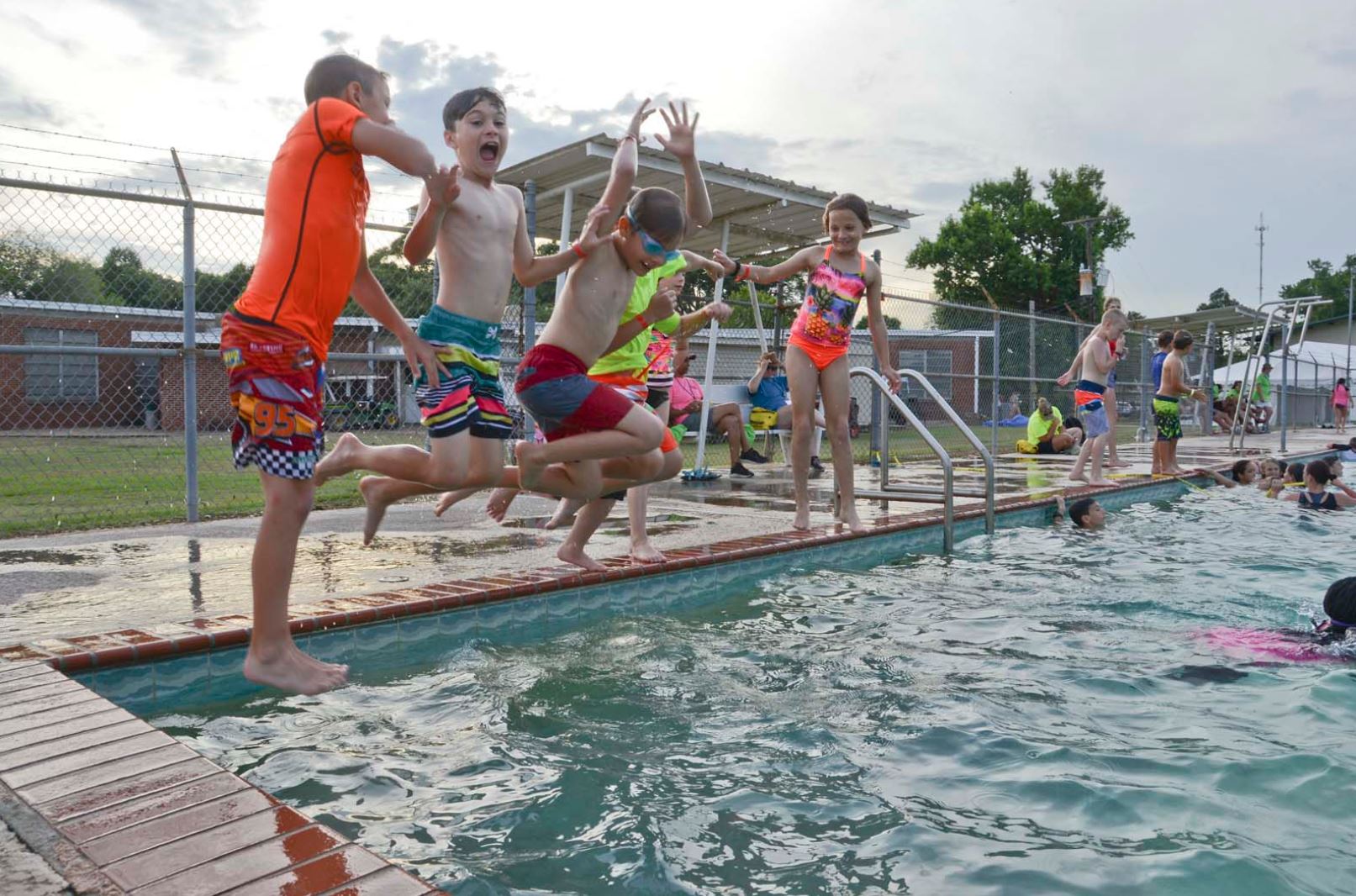 It’s about time. A national inquiry into the safety and ethics of transgender medicine in Australia will be conducted by the Royal Australasian College of Physicians with the backing of Federal Health Minister Greg Hunt.

At the moment there are no nationally agreed standards, although guidelines issued by Melbourne’s Royal Children’s Hospital gender clinic have been referred to as the “Australian standards.” However, this document, which has been described as the “most progressive” in the world by Victoria’s Minister for Health, has not been approved by the National Health and Medical Research Council.

The RCH model commits doctors to the controversial policy of reducing “mental illness in trans and gender diverse children by affirming and protecting their identity in a world where many judge and hurt them.”

According to an exclusive article in The Australian about the inquiry, “Critics say the 2018 standards encourage risky medical treatment without properly considering safer therapies such as counselling for problems such as depression, anxiety, autism spectrum disorder, bullying and family conflict. The RCH standards overplay evidence for medical treatment and downplay risks, say ‘dissident’ clinicians.”

The opposing sides of the debate over transgender Australian youth could not have more different attitudes.

On the one hand, Michelle Telfer, director of the Royal Children’s Hospital Gender Service in Melbourne, told The Australian that commencing medical intervention for children as young as 13 or 14 years old was “not at all controversial within those with expertise because we all know that we have been doing this for years.”

On the other hand, critics of medical intervention for children and teenagers – which includes puberty blockers and cross-sex hormones – question whether the gender dysphoria epidemic is real.

“Far be it from anybody to say that there are absolutely no people in the world who are genuinely gender dysphoric and who find it impossible to live in their biological sex,” says Dr. Dianna Kenny, a psychologist. “What I’m saying is it’s been massively and irresponsibly over-diagnosed … (these children and teens) are going to be irrevocably damaged by the treatment they received.”

She believes that gender dysphoria is in part “a social construct … propagated through the processes of groupthink and social contagion.”

And the ethics of irreversible medical treatment have not been settled. “Who gave ethics approval for this treatment (at children’s hospitals) when it lacks any scientific basis and therefore is an experiment?” asks Prof. John Whitehall, of Western Sydney University. “We should give the psychiatry and psychology a full run before we start castrating children.”

Australia’s inquiry comes at a good time. Gender ideology is becoming the conventional wisdom amongst some politicians, even though a growing number of doctors, psychologists and sociologists are clamouring that “the emperor has no clothes.”

A collection of essays to be released next month in the U.K., Inventing Transgender Children and Young People, questions the transgender narrative of a serene journey from gender dysphoria to life as a transperson.

“We are collectively arguing that this unquestioning acceptance poses a serious threat to children’s well-being and safety,” co-editor Heather Brunskell-Evans, a former research fellow at King’s College London, told the Daily Mail. “We hope through this book to bring the world’s attention to the public scandal of transgendering children.”

The contributors warn that:

The “Australian standards” of care for transgender children appear impressively comprehensive – but they rest on very shaky foundations. The Royal Children’s Hospital Melbourne acknowledges that “the recommendations made in this document are based primarily on clinician consensus.” What constitutes a “consensus” in this context? At its best, it is the shrewd opinions of doctors who have extensive experience and want to back up their hunches with evidence-based studies. At its worst, a “consensus” is just the groupthink of bubble-dwelling ideologues.

And in this case, it’s more likely to be the latter. Even the document acknowledges that the evidence is thin. The consensus is supported by “a limited number of non-randomised clinical studies and observational studies.” A drug to cure cancer would not be approved on such flimsy evidence; why should drugs to cure gender dysphoria be treated differently?

The Australian inquiry cannot come soon enough – although everything depends on the composition of the task force.