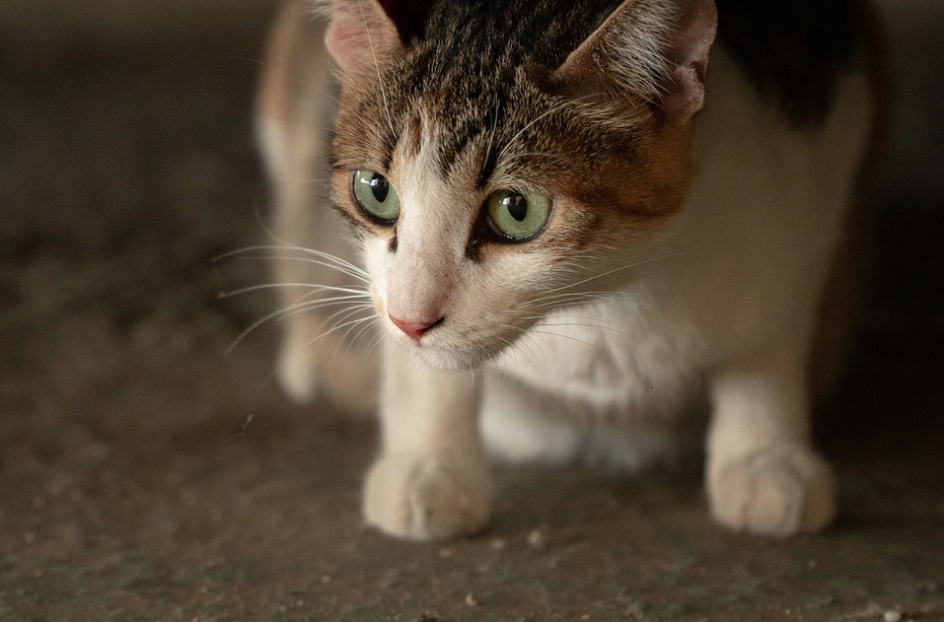 As America reels from another string of mass shootings, first in El Paso, then in Dayton, Ohio, the debate over gun control is heating up again.

Any rational observer realizes that there is something deeply flawed with how we traditionally talk about guns in America. I wonder if we would be better off if we paid greater attention to how the Australians have managed a similarly contentious debate of their own over their government’s plan to commit kitty genocide.

Now, for those who do not obsessively follow the feline politics of the oceanic subcontinent, in 2015 the Australian government, with some controversy, committed to killing over two million feral cats by 2020.

According to The New York Times, the policy was created “out of grave concern for the nation’s indigenous wildlife – in particular, groups of small, threatened rodent and marsupial species for which cats have become a deadly predator.” The hard numbers reinforce this bleak picture: every year, Australia’s feral cat population kills upwards of 377 million birds, as well as over 649 million reptiles.

In desperation, the government has resorted to a systematic extermination campaign. And though there was some outcry, even PETA Australia conceded that to save Australia’s indigenous wild life, feral cats would have to die.

Now, as a devoted lover and proud owner of a furry feline, I was slightly horrified when I first learned of this policy. But I also realized that there is an important lesson here that is incredibly relevant to the gun debate raging today.

Far too often, passionate advocates on both sides lay out wondrous visions. If we just did x, y, or z “common sense” solutions, then everything would be better with next to no cost!

By contrast, Australia’s cat issue clearly illuminates something that advocates on both sides of the gun debate have conveniently forgotten: you can’t have your cake and eat it too. Or to put it another way, even when you want to do good things, you’ll have to make sacrifices, and often those sacrifices are other good things.

For example, saving the indigenous wildlife is a noble and commendable cause; no one disputes that. But if they are going to do it effectively, they have to take the very unpleasant step of exterminating tens of thousands of cats whose only crime is an appetite for munchy marsupials.

But say you decide this price is too high. You believe that killing cats is utterly reprehensible, even when they have a negative effect on ecosystems. This is a perfectly legitimate position, but then you’ll have to accept the downside of that position: the annihilation of many rare species as cats hunt them to extinction.

Some might call this a false dichotomy. I admit there might be other ways that clever people could find wiggle room like uncomfortable dancers at Aunt Hilde’s 40th birthday tango party. Yet even the most inventive approach cannot get around the hard reality that we can’t have things both ways.

And frankly, I can’t help but see the parallel between the cat issue in Australia and the gun issue in America. Because regardless of whether you support more gun control or not, the lesson of the Australian cat genocide holds true: even with noble goals, there are sacrifices that inevitably must be made, and that even good things have downsides.

So instead of the usual dogmatic and moralistic chest thumping of both sides asserting, “Bad things wouldn’t happen if we just did common sense thing x,” perhaps we would be better off if we checked our instinctual outrage and learned the lesson of Australia’s cat genocide.

Because you can’t have your cake and eat it too.