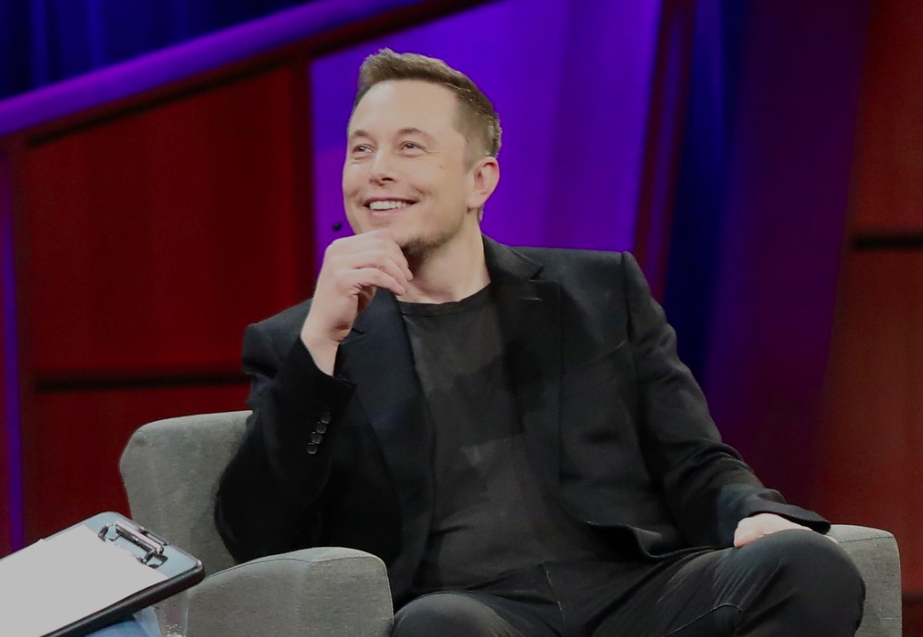 “Live your best life” is one of those sayings that people like to pass around like a verbal head cold. No one is sure who started it, but they’re all too eager to pass the phrase on anyway. What’s never addressed is what “your best life” looks like.

Never fear, Elon Musk is here. He recently announced that his company Neuralink has created a new brain-interface device. Musk laid out a common vision for our best lives by declaring that:

“We will add your biological and technological distinctiveness to our own. Your culture will adapt to service us. Resistance is futile. ”

“Live your best life”? More like “live your Borg life!”

Jokes and pop-culture thumbsuckery aside, such technological terrors lie (hopefully) far from Musk’s mind. According to the Scientific American, Musk’s immediate goal for the new device is to allow “people with quadriplegia to control a computer or smartphone using just their thoughts.”

Scientific American continues, “Musk’s vision is much more ambitious than that: he seeks to enable humans to ‘merge’ with AI, giving people superhuman intelligence.” Put another way, Musk wants us to have miniaturized C-3POs melded onto our cerebral cortexes.

Now, much like the time I discovered a colony of grasshoppers living in my dresser, a few things jump out at me.

First and foremost, whenever talk of human enhancement rears its ugly metallic head, clichéd responses ring out as surely as gunshots at a hillbilly happy hour. Skeptics react like they’ve just swallowed their grandmother’s dentures, and the true believers’ faces light up like preschoolers given unlimited access to an Oreo factory.

Yet for those of us outside the loop, the question arises as to why any normal person would want scientists to stick pieces of silicone into our very non-silicone craniums.

In theory, it’s to make us better. As Yuval Harari argues in his book Homo Deus (sequel to the runaway hit Sapiens: A Brief History of Humankind), “upgrading” humans is the next logical step of evolution, making us smarter and more productive. Or as MIT Technology Review notes, “technology [like interfacing with AI] could allow people to make themselves ‘better than well.’”

But here’s the other thing I realized: is being smarter, more productive, or even telepathic, actually better?

It seems that equating “better” with being smarter or richer is an assumption on the part of technophiles like Musk or Harari. Not that those things are necessarily bad, but I cannot help but feel it’s a tad narrowminded.

As economist Joseph Schumpeter noted, though the modern age is swamped with technological “betterment,” there is no data to suggest that people are living happier or more fulfilled lives.

So perhaps the path to better lives lie not (as Musk would have us believe) through Borgification, but rather through what emperor/philosopher Marcus Aurelius termed “good fortune.” Aurelius did not mean that betterment results from chance or luck, or even a clairvoyant fortune teller. Rather, Aurelius asserted that “true good fortune is what you make for yourself … good character, good intentions, and good actions.”

As opposed to the “better” life offered by Musk and others of a cyborgic future where we will merge with AI in a communion almost as wonderous as that of chocolate and peanut butter, Aurelius (and other ancient philosophers) argued that the best life is to possess “good character,” and “to live each day is if it were your last, without frenzy, without apathy, without pretense.”

Compared to Musk’s spectacular visions of human enhancement, Aurelius’s exhortations to pursue good character possesses all the sexiness of a stodgy stockbroker. But is the promise of a better life that Aurelius offers far more actionable (and affordable) for the average person than Musk’s vision of a cybernetic future?