The Lasting Appeal of Batman 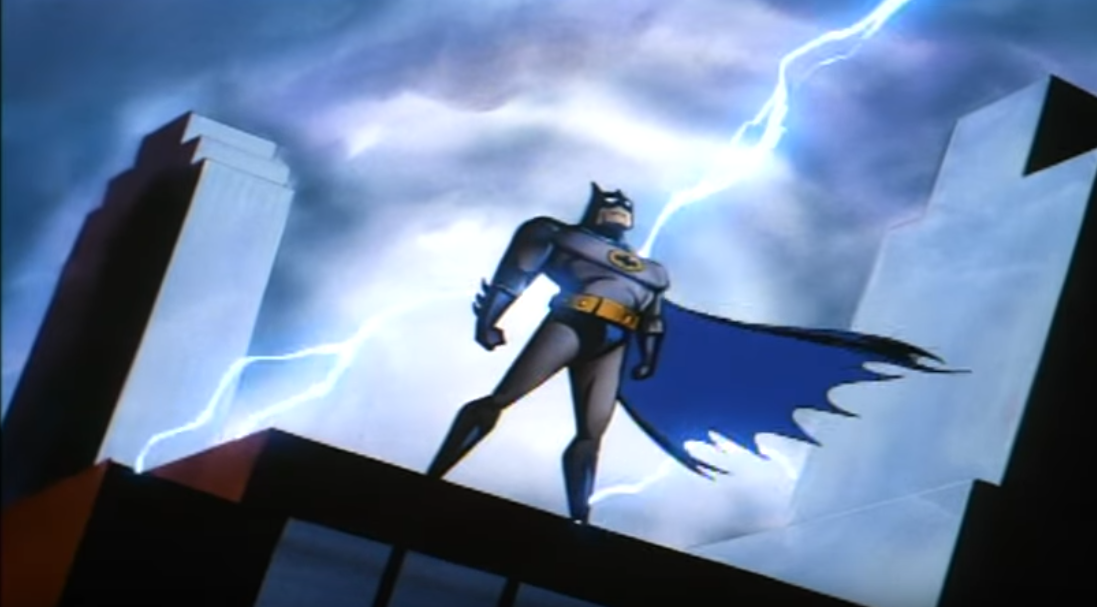 I read somewhere that May 1st is unofficially Batman Day, because that was the cover date on the issue of the comic he first appeared in. But I’ve since seen March 30 and Sept 15 thrown around, so I have no idea.

International days are like a secular version of the feast days held in honour of saints, so the yet-to-become-widespread observance of Batman Day is appropriate given Batman’s prominence as a cultural icon and first among superheroes.

It’s 80 years since Batman was first published, and his mythos has become as well-established as Sherlock Holmes or King Arthur.

Notwithstanding forgettable renditions in the current crop of DC films, and the controversy of Batman killing many people in Zack Snyder’s Batman v Superman: Dawn of Justice, Christopher Nolan’s 2005 trilogy set the bar high in our appreciation of the Dark Knight’s story.

In Batman Begins, The Dark Knight, and The Dark Knight Rises, Nolan rescues our beloved hero from weak and campy portrayals of the late 90s, a series of films that had itself attempted to rehabilitate Batman’s image from the even more kitsch 60s TV series starring Adam West.

For many though, the gold standard is the early 90s Batman: The Animated Series which is not only regarded by many as the best on-screen portrayal of Batman anywhere, but one of the best animated series full stop. It also happened to feature Mark Hamill as the voice of the Joker.

Why does Batman hold such lasting appeal to us?

It’s partly because Batman began as a detective, in fact “the World’s Greatest Detective”, invoking deductive genius in the vein of a Holmes or Poirot.

But this was quickly subsumed into a more literal crime-fighting role, as Bruce Wayne’s martial-arts prowess, cutting-edge technology and unlimited finances allowed an otherwise “ordinary” man to become a legitimate superhero.

So is it all just an excuse to beat up bad guys? Not quite.

Batman is a vigilante with a moral code more reliable than Gotham’s law and order. Nolan’s trilogy drew on this theme of a city’s own rottenness and corruption, absolving us of qualms about vigilante action by a morally upright individual.

Batman is, above all, a character we trust as a symbol of higher justice within an unjust social order. And we trust him because the Dark Knight’s typically non-lethal terrorising of violent criminals is inspired by his own tragic experience of crime at a young age – witnessing his own parents’ murder.

In that sense like Tony Stark’s Iron Man in the rival Marvel universe, a tragic or traumatic event serves as the awakening to a moral order within a fallen world and gives the hero his purpose in life.

Genius intellect, untold wealth, and cutting edge technology are given a higher meaning, value, and direction because of an irrefutable moral conviction we all understand.

Yet the darkness of Batman’s character also serves his longevity in our culture. He turns the tables on Gotham’s criminals with a somewhat questionable modus operandi of striking fear into their very hearts.

Using fear against those who prey on the innocent is a staple fantasy of revenge, but in Batman vengeance is transformed into a higher calling. As Bruce Wayne is told by his teacher Henri Ducard in Batman Begins:

“A vigilante is just a man lost in the scramble for his own gratification…But if you make yourself more than just a man, if you devote yourself to an ideal, and if they can’t stop you, then you become something else entirely.”

Vigilante or something more, since the Dark Knight’s existence is always conditional on the failure of the justice system around him he remains “the hero Gotham deserves” through its own failings. In that sense Batman himself is a consequence of Gotham’s faults, a city that murdered the philanthropists intent on saving it, setting their orphaned son on the path of vigilante justice.

In the end I’m an idealist, so it’s Batman’s idealism that most speaks to me. Perhaps that’s why I’ve always struggled to take seriously the “no one is above the law!” protestations in the superhero genre.

Bruce Wayne’s ideal takes him beyond the criticism of his opponents and the fickleness of the public. As Lieutenant Gordon explains in The Dark Knight as the city turns against him:

“Because he’s not our hero. He’s a silent guardian. A watchful protector. A Dark Knight.”

On the lighter side, Batman is ultimately a good guy and I think we all relate to the idea of someone with so much talent and so many resources dedicating it all to saving ordinary people, even if he gets no thanks, is publicly condemned, and suffers for it.

So live on, Batman! Hopefully future incarnations will live up to the character’s full potential.
—