Victimhood: How Does It Start? 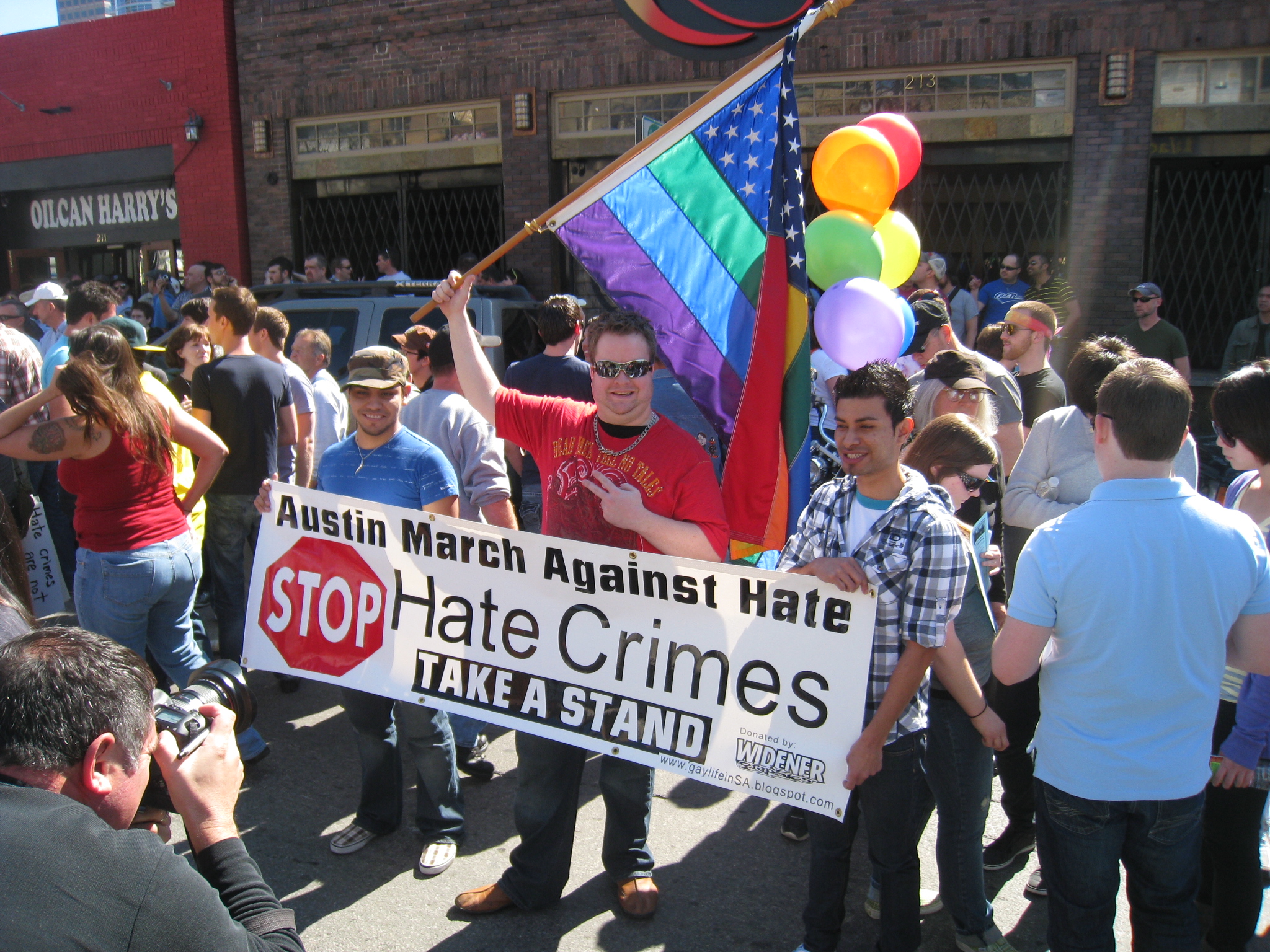 During my senior year in college, my theatre class read Spinning Into Butter by Rebecca Gilman.

The plot portrays the interactions between students and the Dean of a privileged liberal arts school in Vermont. Interactions with two students in particular take center stage, the one an African American who is thought to be the victim of several hate crimes, and the other a Puerto Rican who the dean teaches how to obtain a scholarship by changing his racial identification on his application.

The play takes several twists when the African American student is discovered to have orchestrated all of the “hate crimes” himself. Conversely, the Puerto Rican student expresses his resentment at having to pretend that he identifies a certain way just to get victim status and money.

Not surprisingly, the play provoked some controversy, not only in the public sphere, but in my classroom as well. In fact, it was the one play many students labeled as “unrealistic.” Only one student had the nerve to suggest otherwise. The paraphrased conversation went something like this:

“It is possible to write a fake note and post it on your own door. I can see why someone might do that. You can get notoriety. People would suddenly care about you. You could use it as an excuse to get away with stuff.”

“But people do not lie about those sorts of things,” another classmate responded.

“Racism is very real. It is not fake,” chimed in a third.

“Just a few years ago, a student put a noose in a tree,” said another classmate.

The class contrarian spoke again: “I’m not saying racism isn’t real.  I’m just saying, I can see someone doing this to get public sympathy or fame.”

And then came my favorite line from the discussion: “I can’t see it happening now.  Today, you got security cameras everywhere and everybody’s got a cellphone. You’d have to be dumber than a post to try this.”

Those comments have turned out to be famous last words, as recent events have demonstrated.

In September of 2017, five African American students at the Air Force Academy found racist notes posted to their doors. After an investigation, the Academy announced that the racist notes had been written by one of the five African American victims. The Colorado Springs Gazette reported that this young African-American student had “committed the act in a bizarre bid to get out of trouble he faced at the school for other misconduct.”

In other words, the young man was trying to craft an exit narrative. Once that narrative is set, it becomes difficult for a university to dismiss the perceived victim.

I can’t help but wonder if my former classmates remember the conversation we had about Spinning into Butter when they see Smollett or other hate hoaxes in the news.

I also wonder if Jussie Smollett ever encountered a university administrator who taught him that one could gain power by feigning impotence and claiming victimhood. If so, that would explain a lot.