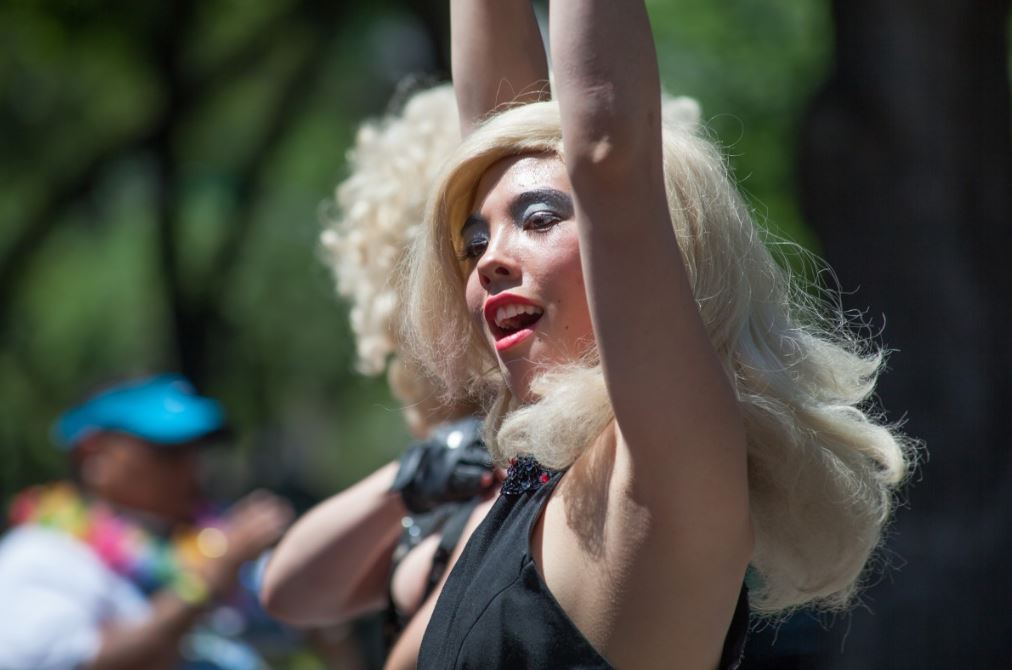 It was announced this week that the U.S. Supreme Court would be considering a lower court decision that redefined the word “sex” to mean “gender identity.”

The case — R.G. & G.R. Harris Funeral Homes v. EEOC — stems from a 6th Circuit Court of Appeals ruling. It found that the federal government could force a funeral home to allow a male employee who identifies as a woman to wear women’s clothing when meeting with the deceased person’s grieving family.

In order to do this, the 6th Circuit Court had to redefine “sex” in Title VII of the Civil Rights Act to conflict with the meaning it has held since Title VII was passed in 1964.

There are a lot of legal issues involved in a case like this, but there is another more fundamental problem: The very people who tell us that sex and gender are two completely different things are the ones cheering the federal government’s attempt to equate them.

One of the rigid dogmas of modern gender ideology — a dogma that one disagrees with at the peril of being ostracized in polite society — is that sex and gender are two entirely different concepts.

This idea has worked its way into the American public’s subconscious, not because it is self-evident (it’s not), nor because anyone has ever made a rational case for the distinction (no one has). The idea that sex and gender are two different concepts has become accepted through the constant repetition employed by the cultural propaganda organs of colleges, universities, and mainstream media.

You know an idea has reached critical mass in our culture when it is enshrined in a Wikipedia article. Here is Wikipedia’s explanation:

The distinction between sex and gender differentiates a person’s biological sex (the anatomy of an individual’s reproductive system, and secondary sex characteristics) from that person’s gender, which can refer to either social roles based on the sex of the person (gender role) or personal identification of one’s own gender based on an internal awareness (gender identity).

In other words, “gender” is a subjective version of “sex” that can mean whatever the person using it wants it to mean.

So why are the people who rigidly insist on the distinction between sex and gender cheering a government ruling that equates the two?

The reason is that they don’t really believe this themselves. Although they feign a belief that, on the one hand, sex is determined by biology, or, on the other, that gender is either a social construct (determined by social consensus) or individually decided (determined by person feelings), they constantly conflate the two beliefs.

Because they are essentially nihilists when it comes to sexuality, they define both sex and gender as it suits each particular political situation.

They do this by reifying gender to make it as objective as sex, as in the funeral home case. But they also subjectivize sex by making it as fluid as gender, as in cases when a person “transitions” from one sex to another.

It remains to be seen whether the Supremes will be able to detect the charade.