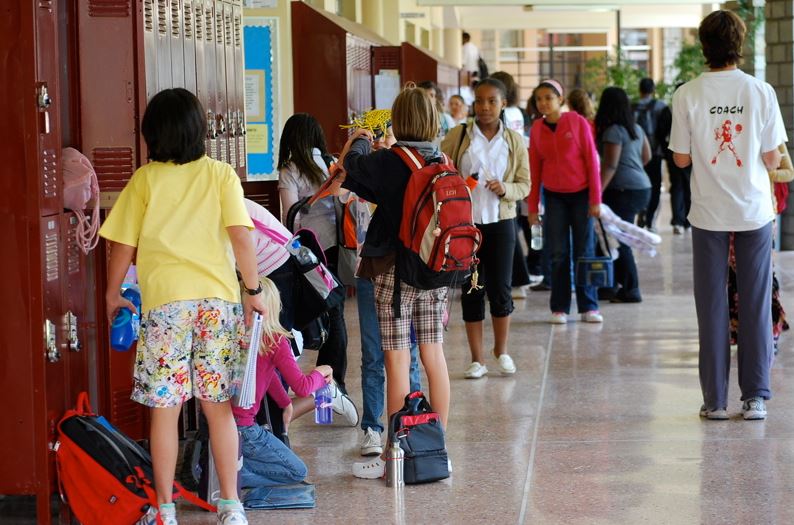 Recent headlines have been screaming out a familiar story: teen suicide rates are increasing.

Suicide was the second leading cause of death for teens in 2016, and the teen suicide rate jumped 70 percent over the previous ten years, according to the Centers for Disease Control and Prevention.

There are many reasons one could find for the nation’s increased teen suicide rate. These include the decline of religion and community, the increasing number of broken homes and the lack of family support, and the harsh and divisive community substitute that many teens turn to through social media.

But there’s another possibility many of us overlook: school size.

Six Herriman students committed suicide in one year, according to a video report by the Wall Street Journal. Although those six people were a small percentage of Herriman’s roughly 3,000 students, even one suicide is a disheartening event for any school.

Halfway through the video we find the following nugget: “Students describe Herriman High School as a busy, sometimes overwhelming, place.”

“It is jam-packed and so it’s always kind of like, ‘Do I say hi to all of these people or do I just kind of like put my head down and put some earbuds in and just kind of like ignore all the looks and stuff?’ Depending on your personality it can either be like a really great thing or it can be like the most terrifying thing in the world.”

Herriman High School’s massive size is a recent development. Less than 20 years ago, the entire town of Herriman was smaller than its current high school. Rapid town growth soon birthed a mega school.

Bigger schools aren’t just a trend in Herriman. School sizes keep expanding around the country. The average public school size quintupled to 500 students over the 60 years between 1939 and 1999. High school sizes are increasing even more rapidly, reaching an average of 854 students in 2009, up more than 100 students on average from ten years earlier, according to the National Center for Education Statistics.

Part of this increase was the natural effect of a growing population, research out of Harvard shows. A large part, however, occurred because of the school district consolidation movement between 1930 and 1970 (see chart).

Research from the University of Dayton shows school consolidation as a money-saving tactic to fund extracurricular programs and better teachers. The problem is that school consolidation comes at the expense of student instruction. It also tends to discourage strong community bonds, such as student-teacher relationships and other social support structures, according to the research.

Which brings us back to Herriman High School. Is it possible Herriman’s tragic suicide rate comes in part from its recent loss of community? Could the loss and loneliness students are experiencing be reduced by returning to smaller schools where friendships form and a connected community blossoms?

Furthermore, other recent research suggests that conventional school structures may be a detriment to student mental health and a factor in the growing suicide rate. Perhaps a return to smaller districts and schools would be a wise move not only for students at Herriman, but for students across the country.