Three-Quarters of Parents ‘Adulting’ for Their Grown Children 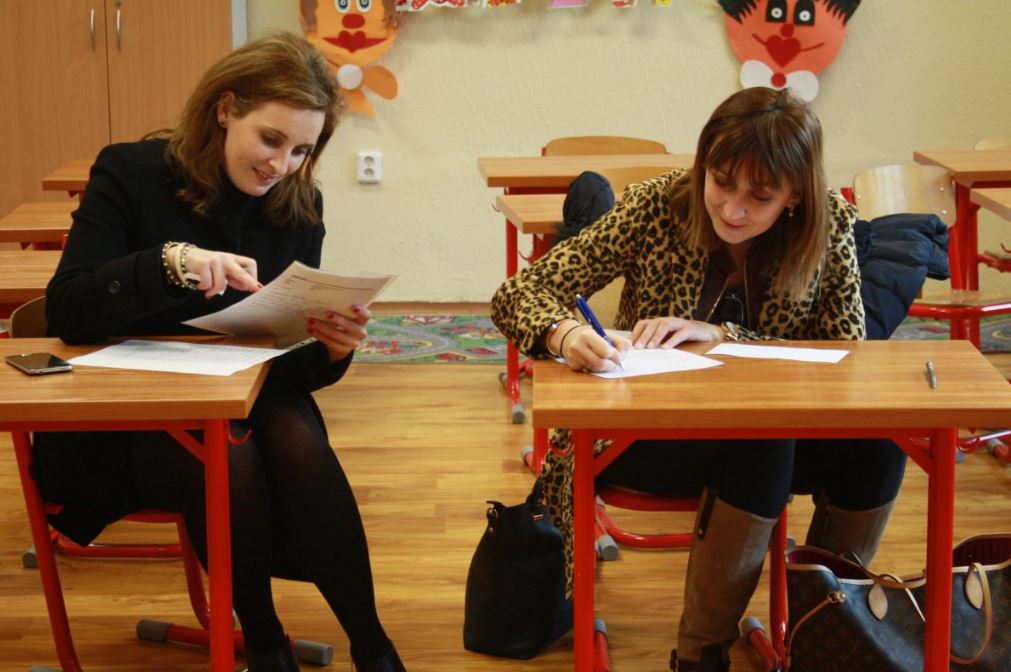 I ran across a fascinating little chart in the New York Times the other day. It described the percentage of parents who take on responsibilities that their adult children should be doing. Some of the more unbelievable ones include wake-up calls (15 percent), contacting a child’s employer (11 percent), and contacting a professor to discuss grades (eight percent).

Staggeringly, three-quarters of parents with adult children ages 18-28 remind their offspring to meet deadlines. Three-quarters of them also make doctor appointments for their adult offspring.

In some ways, I get it. In fact, I’ve even been guilty of doing the first item on the list (deadline reminders) to my younger sibling when we were both in college. But looking back, I realize that my responsible, albeit controlling, nature only gave myself a lot of extra stress.

Today’s parents are likely doing the same. They love their charges, want to see them succeed, and feel responsible if they don’t. But not only are they loading themselves down with stress, they’re also teaching their children to delay responsibility until well into adulthood.

I couldn’t help but notice the contrast between today’s parents and one particular father from the early 1900s portrayed in the autobiographical Little Britches children’s book series. As author Ralph Moody explains, his father allowed him to buy a steel trap for catching animals when he was around age 10. Moody set this trap with great delight and anticipation, only to check it later and discover he had been too successful. Instead of catching a prairie dog as intended, he had illegally caught a cock pheasant.

With the thought of jail hanging over him, Moody decided to make it look like the coyotes had killed the pheasant. His conscience, however, got the better of him, and he presented the problem to his father.

To my surprise, his father refused to take responsibility for his son’s accidental mishap. Moody explains:

Father didn’t say a word for a minute or two. Then he said, “It isn’t a case of ‘if the sheriff finds out about it.’ It’s a case of your breaking the law without intending to. If you tried to cover it up, you’d be running away from the law. Our prisons are full of men whose first real crime was running away because they didn’t have courage enough to face punishment for a small offense. Tomorrow you must go to see the sheriff.

Such a requirement terrified Moody and gave him a bit of a sleepless night. And much to his chagrin, things did not change in the morning:

After breakfast I begged Father to go to Fort Logan with me to see the sheriff, but he said, “No. You haven’t learned to ask for advice before you get into scrapes, and it isn’t fair to expect help in getting yourself out every time.”

In the end, Moody went to town, fled in terror, then when back again. After finally facing the Sheriff and confessing his deed, he had the joy of being absolved of the crime and flew home to tell his father:

That night when we were milking, he told me it had been a day I should remember. He said it would be good for me, as I grew older, to know that a man always made his troubles less by going to meet them instead of waiting for them to catch up with him, or trying to run away from them.

I have to wonder how many of today’s parents would tell their children the same, let alone give them a lesson in facing consequences for their actions without doing so in the shelter of a parent’s shadow. In some senses it may seem cruel and harsh, but will children actually be the better for it? Would they, like Moody, be ready to face life with an adult-like maturity when it’s time to push them out of the nest?