The New Moralism of Female Leaders 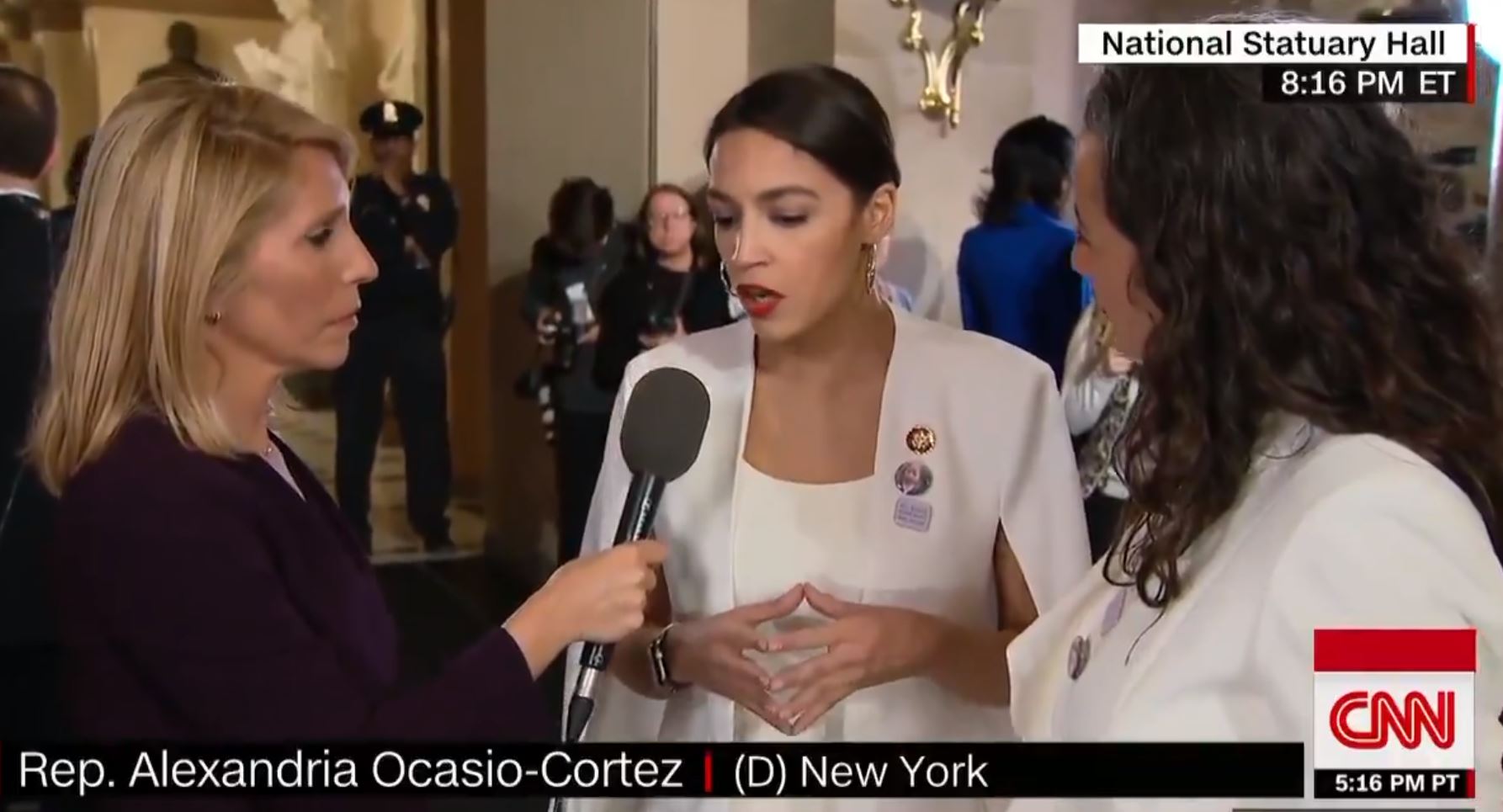 March 8th is International Women’s Day – a day to recognize women and celebrate their presence and contribution in society.

This year it would seem that women have more than ever to celebrate, particularly considering the female surge into the United States Congress.

Many of these newly inducted congresswomen were highly visible at the annual State of the Union Address due to their white outfits. Rep. Alexandria Ocasio-Cortez (NY-14) looked especially radiant in a white cape suggestive of a super hero or goddess.

RT @CNN @RepAOC, ahead of the #SOTU: “We are a nation that believes in justice and equality and the ability for everyday working people to work 40 hours a week and supply and provide for their families. I think that’s the country that we’re fighting for.” pic.twitter.com/eeaVTiX1Dc

Explaining the clothing choice, Rep. Lois Frankel (FL-27) told CNN, “Wearing suffragette white is a respectful message of solidarity with women across the country, and a declaration that we will not go back on our hard-earned rights.”

But which women’s rights are threatened? One can only assume Frankel means abortion, a fact ironic considering the suffragettes would not agree with today’s feminists on abortion.

At the time of the suffragettes, there was a lot of positive feeling about what greater female political involvement would bring. It seemed inevitable that female voting would bring about positive change, a more just society, and even an end to war for good.

One hundred years later, things certainly seem better now that women have the vote. The positive changes for the entire country are staggering. The whole country has a much higher standard of living. War, however, is still with us. In fact, not only did women voting not end war, but the military industrial complex has plenty of women right in there with the men buying and selling arms.

When women got the vote, one of the first items they wanted solved was the problem of alcoholism. Ken Burns’ excellent PBS documentary on Prohibition highlights the devastation, moral degradation, and deep suffering alcoholism (especially that of men) had on women and children of that time. Millions were made on the daily inebriation of men while children starved and wives were driven to insanity or prostitution. The solution seemed very simple: outlaw liquor.

Women got the vote in 1919 and within a year Prohibition was achieved. Thus began what was probably one of the best–intentioned, worst ideas in the history of the United States. A whole underground mobster culture was empowered by supplying the country with bootleg. And even though Prohibition is gone, the negative effects of it (a greatly enriched mob) are still with us to this day.

What are the lessons of history here? One is that good intentions do not preclude negative outcomes. Beware unintended consequences, and when legislating for the common good, we should always be mindful of human nature.

With this in mind, the women enjoying sisterly comradery at the State of the Union raise some interesting questions: What if a group of men wearing white congregated in a friendly manner in our nation’s capital at an important political event? Would it have gone over just as well? If not, why is it then acceptable for women, not men?

I believe women and men are equal in worth and dignity. Sentimentality about the supposed moral superiority of female leadership has, in the past, led to a morass of punitive moralism. Perhaps the best way we can celebrate this International Women’s Day is by not going there again.