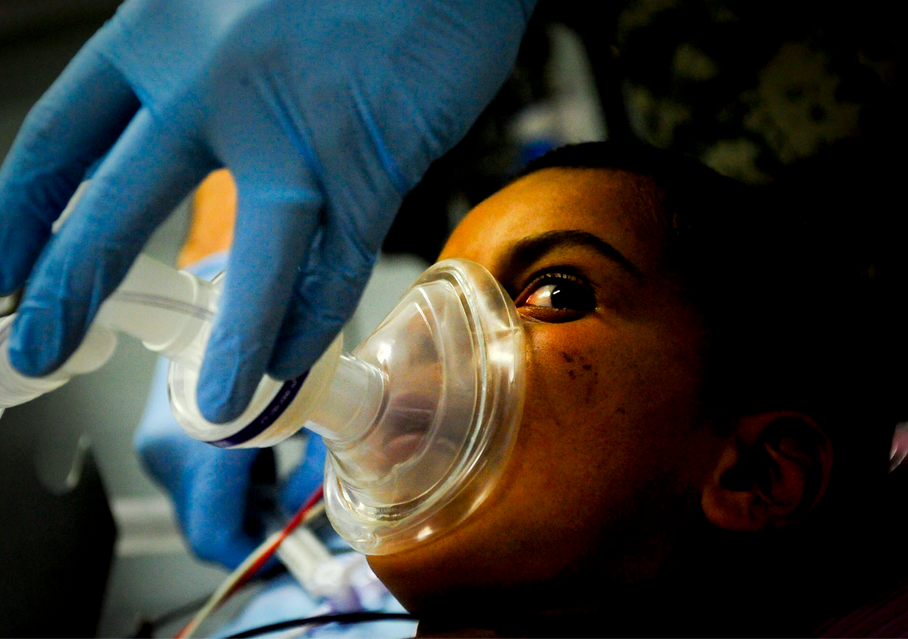 In places where assisted dying and euthanasia are legal, patients are promised a peaceful death without pain or distress. But in a chilling article in the journal Anaesthesia, an international group of scholars observe that some of these deaths could be inhumane, with patients awake and conscious but unable to move or react.

In fact, they say, during assisted dying in the Netherlands, “there appears to be a relatively high incidence of vomiting (up to 10%), prolongation of death (up to 7 days), and re-awakening from coma (up to 4%), constituting failure of unconsciousness”.

Without taking sides in the fiery debate on the morality of assisted dying, the authors compare best practice in anaesthetics with both assisted dying and capital punishment in the United States. And they found that it is far, far below it.

One issue in anaesthetics is what the doctors call “accidental awareness during general anaesthesia” (AAGA). During surgery, the operating team sometimes fail to notice that a paralyzed patient is actually awake. This, they say, in a dry understatement “is known to be a potent cause of distress”.

This happens in the Netherlands — and in the US where prisoners sometimes die in agony after lethal injections. They write:

Unsurprisingly, the authors suggest that anaesthetic professionals be involved in setting the standards for both humane capital punishment and assisted dying. “Otherwise, there is a risk that vulnerable citizens may be killed by suboptimal, or even cruel, means … When compared with clinical anaesthesia, the complication and failure rates of assisted dying by these other methods seem extraordinarily high.”

In their paper, the authors propose a protocol for ensuring that patients are really unconscious when they are killed. This includes monitoring continuous infusion of an anaesthetic with a pump and monitoring with an electroencephalogram (EEG). They also recommend use of the isolated forearm technique to check whether a patient is conscious and responds to commands. “The method could be incorporated into protocols for assisted dying.” And they add without apparent irony, “if it were felt desirable to ensure the patient had not changed their mind even after initial induction of anaesthesia, as well as to confirm loss of unconsciousness.”

The implication of these recommendations seems to be that anaesthetists should be an integral part of every euthanasia and assisted suicide procedure to make every effort to ensure that there is no unnecessary suffering. Is this likely? Not very. It adds to the cost and subtracts from the spontaneity of the death. In all likelihood, assisted dying patients will have to take their chances, along with those tormented prisoners on gurneys in American prisons.

This article was republished with permission from Mercator Net.