Doctor: Facts on Biological Sex Differences Are Being Ignored 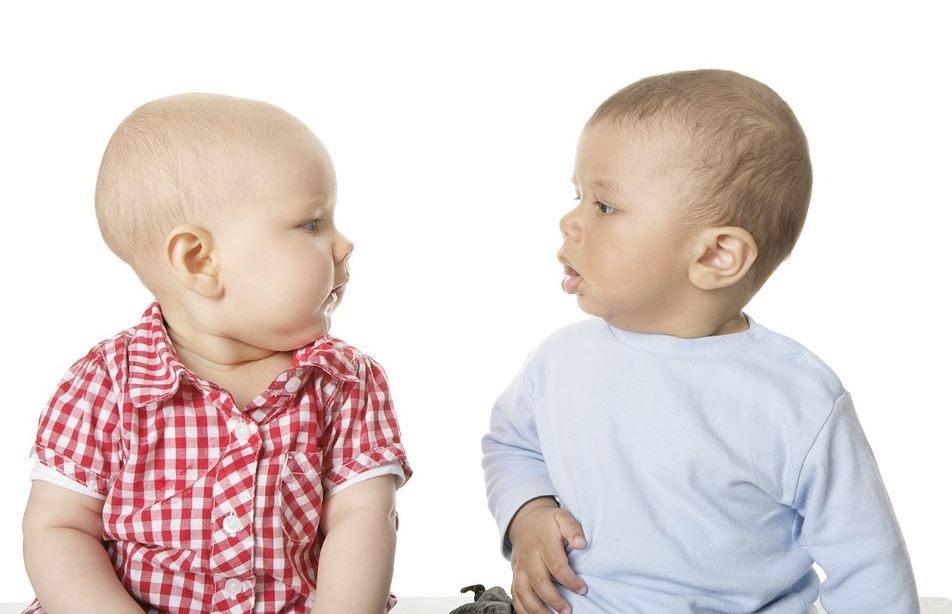 Leonard Sax is a family medical doctor who has often demonstrated his commitment to common sense approaches to life. This is particularly clear in his comments on modern child-rearing. As he once bluntly noted, today’s children are “immersed in a culture of disrespect.”

But Sax has been carrying his common sense approach to life into aspects beyond parenting. In a recent article for Psychology Today, Sax addresses the differences between males and females and whether those differences are due to cultural or biological influences. Recent research, he declares, gives strong evidence for the latter option:

In this study, American researchers managed to do MRI scans of pregnant mothers in the second and third trimesters, with sufficient resolution to image the brains … of the babies inside the uterus. They found dramatic differences between female and male fetuses. For example, female fetuses demonstrated significant changes in connectivity between subcortical and cortical structures in the brain, as a function of gestational age. This pattern “was almost completely non-existent in male fetuses”. They note that others have found, for example, that female infants have significantly greater brain volume in the prefrontal cortex compared with males. They conclude that “It seems likely that these volumetric differences [found after birth] are mirrored by [the] differences observed in the present study.”

Sax goes on to explain how amazing these differences are, especially since they occur before a baby has even seen the light of day and been besieged by the patriarchal constructs which are supposed to influence gender roles in society.

Some of the sex differences in the new study are truly amazing. See for example the image above (figure 4A from their paper) showing differences in female connections between the left cerebellum (CB) and the left superior frontal gyrus (SFG), and between the left temporal pole and the posterior cingulate cortex (PCC) compared with males. Remember, these are fetuses in utero!

Unfortunately, Sax notes, these biological studies seem to have difficulty making headlines, or even reaching the academics who regularly discuss gender. Whenever such topics arise, Sax finds his presentation of biological facts and research is greeted with blank stares.

Such a situation appears quite concerning to Sax, and indeed, it should be to everyone who desires to find the truth. Why is it that many are so quick to ignore research on the biological differences between males and females? Are we so committed to the idea of equality that we look the other way when facts show us that differences between the sexes exist? And is this attitude depriving us not only of mental growth, but in relational growth and happiness as well?