US Millenials Are Leaving Larger Cities 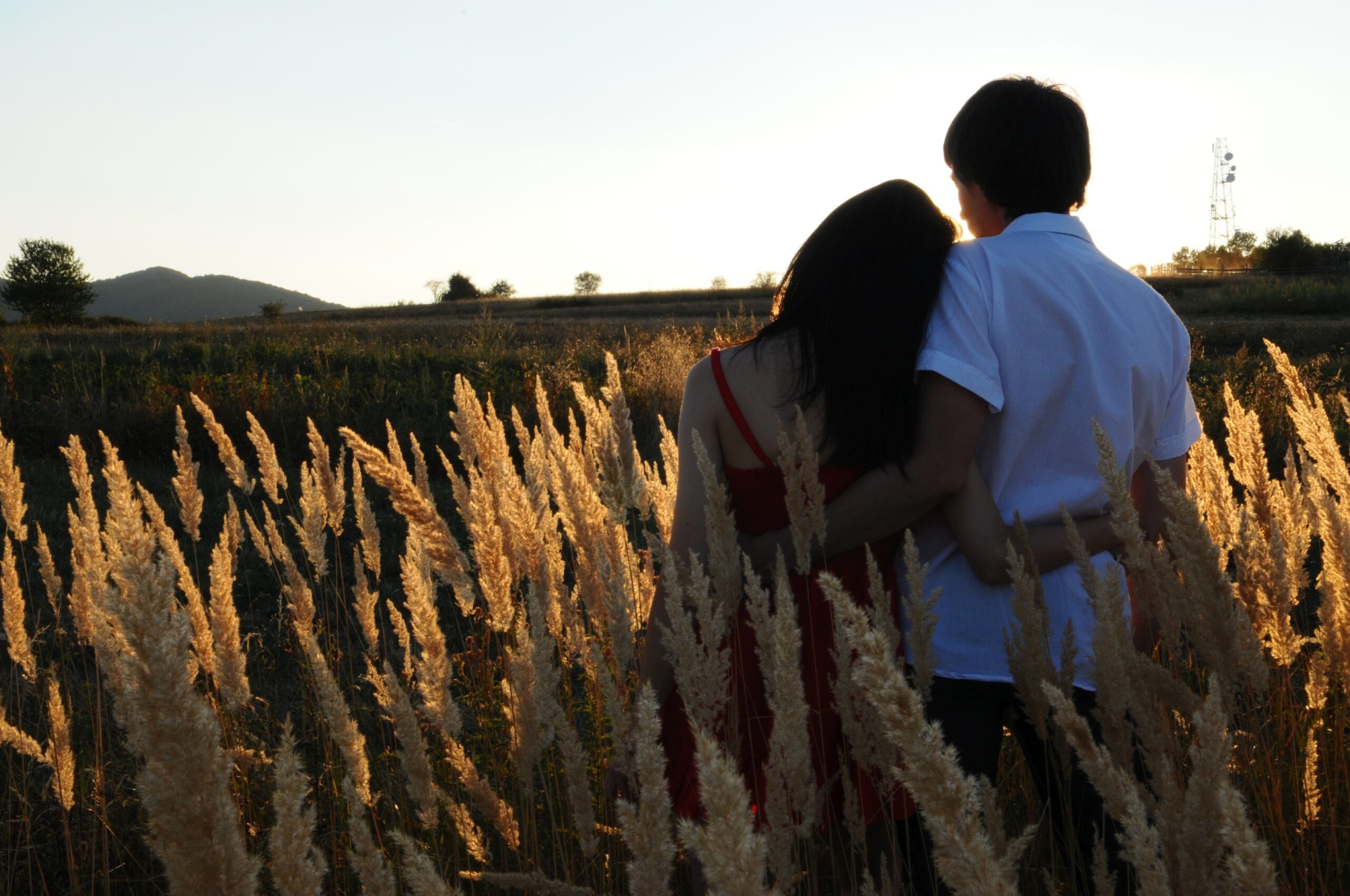 According to the Voice of America, US millennials (those aged between 25 and 34 – I’m still in this cohort, just!) are leaving the large cities like New York and Los Angeles and moving to places like Dallas, Columbus and Riverside. The reason? Millennials are drawn to the prospect of more affordable housing and a lower cost of living. This was especially true in the aftermath of the GFC when jobs were hard to come by and Millennials were coming onto the labour market with large amount of student debt. (As an aside, it staggers me how much student debt students in the USA get into – are your universities really worth it?) The move to smaller cities is seen by many to provide greater economic freedom and also to provide greater breathing space to make the big choices like buy a home, get married and start a family.

So, New York and LA and Chicago and San Diego are losing Millennials to the likes of Seattle-Tacoma, Austin, Charlotte and Portland. And this makes sense economically. According to SmartAsset, a financial technology company, renters need about $123,000 a year to live in some of California’s larger cities and $163,000 a year to live in New York City; but only $50,400 a year in Charlotte, and $39,300 a year in Columbus, Ohio.

And of course, having large numbers of millennials move in is of benefit to these smaller cities as they “are forming the backbone of various regions’ emerging labour forces and consumer bases” says Brookings’ demography expert William Frey.

However, as Frey notes, the earlier mobility levels seen before the GFC have not yet been reached and the recession is still delaying marriage, and home buying and childbearing. The USA’s fertility rate is taking a continued hit in part because of this delay by millennials in having a family: expectations that this would change after the economy picked up again have not come to fruition. But if more millennials move away from the large metropolises to smaller centres, then maybe having a family will be a more realistic option for many.