Could Parents Who Resist the Transgender Narrative Lose Their Kids? 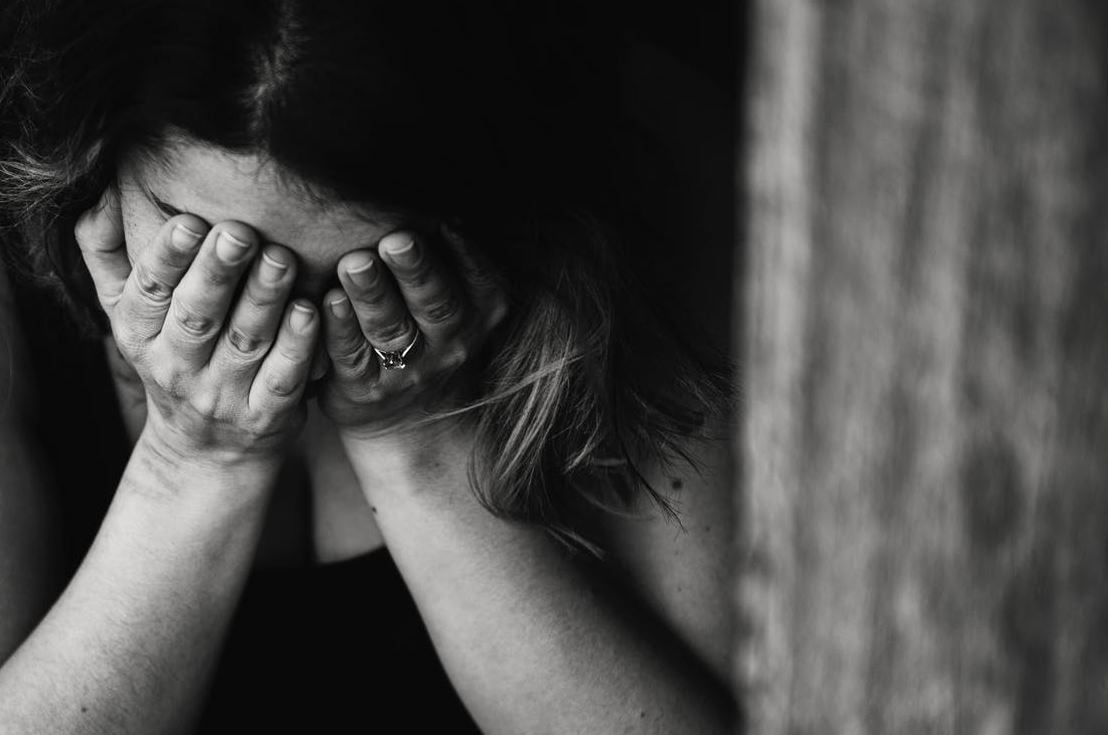 What happens if parents want to stop a child from “transitioning” from their natal sex? Obviously the child needs help because the desire to live as a member of the opposite sex is very distressing. The old medical consensus used to be that the best policy was “watchful waiting”, partly because nearly all children gradually change their mind and partly because the treatment is simply not safe.

For instance, a 2012 policy statement from the The American Academy of Child & Adolescent Psychiatry (which, by the way, supports gay, lesbian and bisexual teens) states:

In general, it is desirable to help adolescents who may be experiencing gender distress and dysphoria to defer sex reassignment until adulthood, or at least until the wish to change sex is unequivocal, consistent, and made with appropriate consent. Transgender youth may face special risks associated with hormone misuse, such as short- and long-term side effects, improper dosing, impure or counterfeit medications, and infection from shared syringes.

But, without robust evidence, this has changed. Last year the American Academy of Pediatrics(AAP) published a policy statement which caved into pressure from activists, media and the Twitterverse. It rejected – based on flimsy evidence and misconstrued studies – “watchful waiting”. The only course of action should be “gender affirmation”.

This is in danger of becoming a new dogma for the media, police, schools and policy makers. From their point of view, if gender affirmation is the only possible medical response to gender discomfort, the common sense response of watchful waiting constitutes child abuse. And this warrants removing children from their parents’ care.

At least that is the direction in which the transgender hurricane is blowing us.

In a sobering article in The Federalist this week, Dr Michelle Cretella, executive director of the American College of Pediatricians, warned that transgender activists are following a strategy to overcome parental resistance to their child’s interest in living a transgender life:

use the government to force parents to affirm a false sex for their child, agree to hormone blockers, and accept a transition to their son or daughter’s preferred gender. If parents refuse? Removal of the child from the family, due to alleged medical neglect.

Dr Cretella said that she has observed the campaign advance in three stages. The first was in the courts in the painful aftermath of divorces. She told The Federalist:

“I first began hearing from distraught parents in this situation in 2016 and in 2017, I heard from seven families in as many different states in this situation. In all but one case the child was a 15-year-old girl who never had any sexual identity confusion prior to her parent’s divorce.

“The other case involved 4-year-old triplet boys whose mother desperately wanted a girl. The mother was a psychologist herself and had cross-dressed one of the boys for two years, insisting that it was his idea. In each of the seven cases the guardian ad litems and judges removed the right to medical consent and/or custody from the parent who objected to transition with puberty blockers and hormones.”

More recently, Cretella explains, she has heard from two sets of parents who were accused of being “abusive parents” for refusing to consent to hormone treatments for their teen children. In one case, the parents sought treatment for their son’s suicidal depression. Their son was adopted out of an abusive family, had a long history of depression and anxiety, had been in therapy in the past, was on medications, and never had any sign of gender dysphoria.

Nevertheless, the emergency room physician at the children’s hospital, after interviewing him alone, diagnosed him as “definitely transgender because he insists that he is and that [the parents’] lack of acceptance is causing his suicidal depression. He should be started on puberty blockers and estrogen to transition.”

This was the first time the 14-year-old boy had ever said such a thing, Cretella noted, yet from this one ER visit, his parents had to fight with the children’s hospital for months against allegations of being “abusive and unsupportive” parents.

In third stage, according to Dr Cretella, schools will report “abusive” parents who are basically following a wait-and-see approach – which was, until almost yesterday, the consensus amongst psychiatrists. As The Federalist says:

schools [will] trigger investigations into parents of children suffering from gender dysphoria, by reporting children “afraid to come out to their parents as their authentic selves.” We can see this wave forming from the multitude of school protocols in the news, such as allowing students from K-12 to choose their gender identity.

The end goal is the same, Cretella said: “removal of a child based on accusations of medical neglect.”